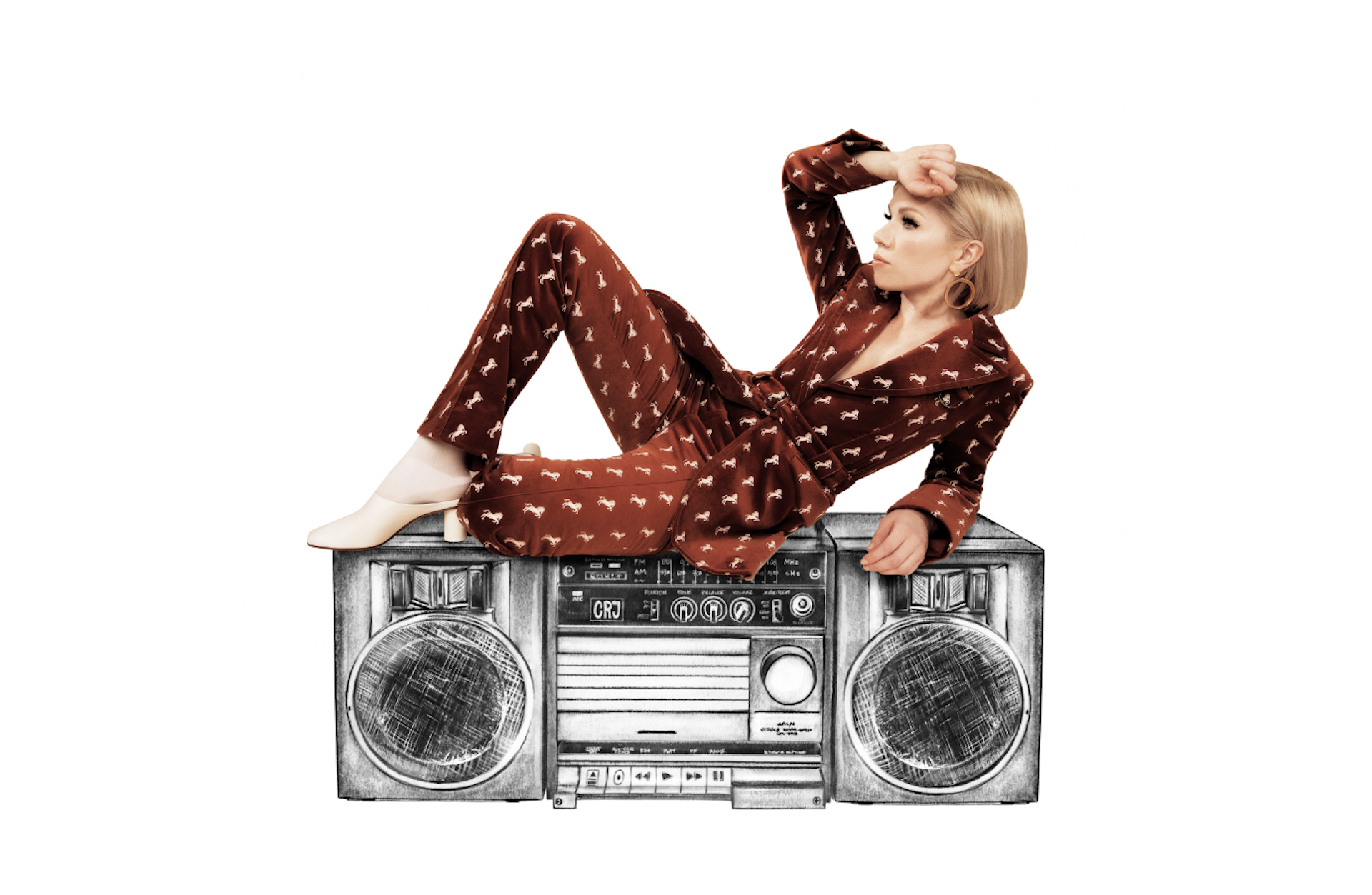 Here’s some news that “dedicated” Carly Rae Jepsen fans will clamor over: the Canadian singer has announced that her first studio album in four years drops next month.

Dedicated will be out on May 17 via School Boy/Interscope, coupled with a U.S. tour that starts in June. CRJ makes her way to Boston on July 16 at the House of Blues, with support TBA as of print time.

According to Pitchfork, both of Jepsen’s new tracks “Now That I Found You” and “No Drug Like Me” will be on the album.

Tickets go on sale to the public this Friday (April 5); Peep the full list of tour dates below.