Dennison Ramlho's feature debut is solid and scary, but leaves a lot of opportunities on the table 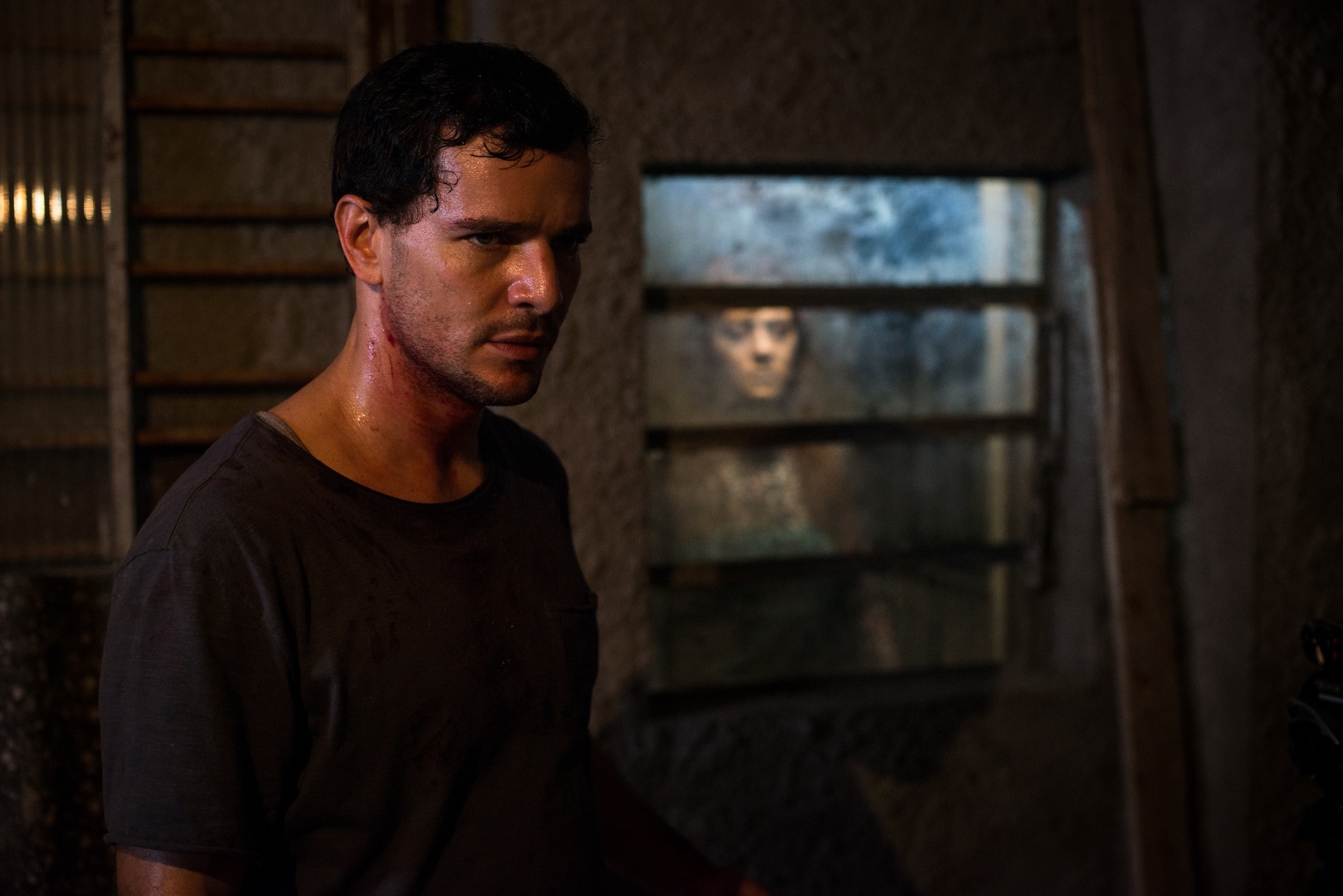 What begins as a magical realist commentary on Brazil’s murder epidemic turns into a more familiar poltergeist narrative in director Dennison Ramalho’s feature debut The Nightshifter. Stênio (Daniel de Oliveira), a morgue technician in a Brazilian city overrun with gang violence, has the uncanny ability to speak to the dead, a gift which offers him grim insight into the street war that has in recent years propelled the South American nation to a record high murder rate.

One evening during his regular overnight shift, the corpse of an acquaintance comes through Stênio’s lab and tells him his wife Odete (Fabiula Nascimento) is cheating on him with a local baker. Using his insider knowledge of the local gangs from the postmortem confessions of their deceased, Stênio tells a local leader the baker is a rat who needs to be taken out. But on the night of the hit, Odete is caught in the crossfire. Furious at Stênio’s plot, her vengeful spirit begins haunting him and their two young children, becoming increasingly violent. The only thing that will make her leave is if Stênio murders the baker’s widow, Lara (Bianca Comparato), in an act she says would reveal him to his kids as the murderer he is.

What’s curious about The Nightshifter is the way Ramalho moves Stênio’s unexplained ability to commune with dead bodies to the background in order to tell his supernatural divorce story. While that particular convention is hardly new (anyone remember that Eliza Dushku show Tru Calling?), it’s used to a careful effect here in order to set in motion the film’s truly suspenseful haunting, but too often afterward it is left to hang until the plot requires another corpse to deliver exposition.

There’s not much here that you won’t find in your typical Blumhouse production, and at nearly two hours the film has pacing issues. But the story of a vengeful wife’s spirit terrorizing her murderous husband does have legs. Ramahlo rarely pulls his punches as the children in particular become the target of their dead mother — visions of their corpses flash on screen a la The Shining with surprising frequency.

It’s disappointing that as the plot develops The Nightshifter seems to move away from social commentary, though certainly Ramalho is concerned with the effect of Brazil’s violence on the family dynamic. But it’s made up for with some cringe-inducing set pieces (including a net of razor wire that feels borrowed from Saw) and fun poltergeist antics (a missing spinal cord from the morgue shows up in an unlikely place). Horror fans will find much to like in this evocative, if conventional, haunting story.