Sarah Jacobson gets her due at Boston Underground Film Festival 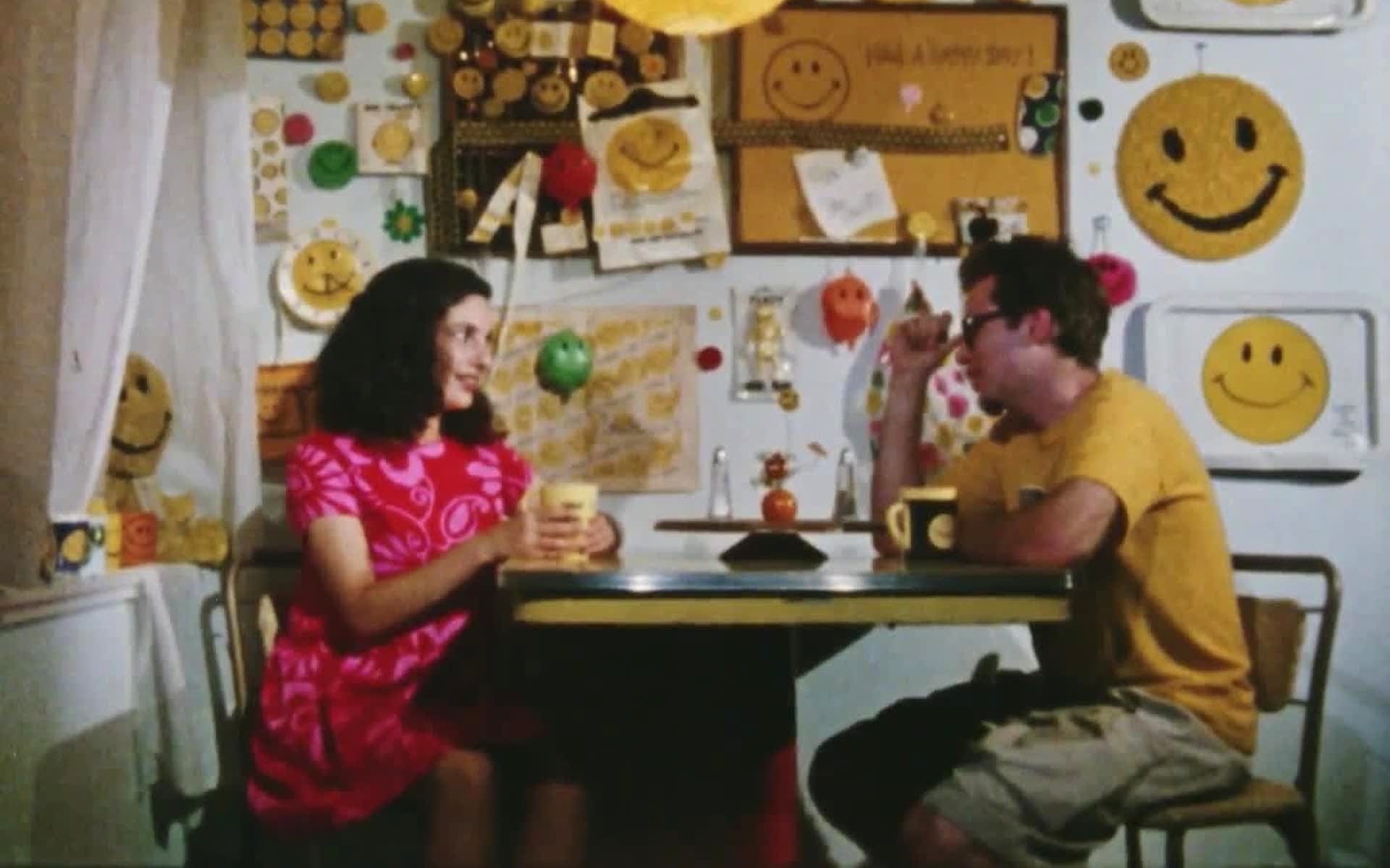 When we talk about artists who died too young, the first person who always jumps to mind for me is Sarah Jacobson.

An embodiment of the DIY ethos, Jacobson was just 32 years old when she died of endometrial cancer in 2004. But the brief filmography she left behind showed her to be one of the most audacious, outspoken, and unjustly overlooked directors of the ’90s independent boom. Long unavailable except for pixelated VHS rips online, Jacobson’s lone 1997 feature Mary Jane’s Not a Virgin Anymore and her 1993 short film I Was a Teenage Serial Killer have now received 2K restorations and will screen together at the Harvard Film Archive this Saturday (March 23) as part of the Boston Underground Film Festival.

Mary Jane’s Not a Virgin Anymore brings a powerful, sex-positive feminist voice to the suburban Gen X hangout genre that gave directors like Kevin Smith and Richard Linklater their careers. The film opens as Jane (Lisa Gerstein) loses her virginity in a cemetery to biker Steve (Shane Kramer), who proves to be a careless lover without regard for her pleasure. The experience is frustrating, but gives Jane the motivation to begin dating and exploring her own sexual needs. Largely set in a movie theater, where the 20-something staff host after-hours parties, Mary Jane’s Not a Virgin Anymore is a punk rock coming-of-age story that, somewhat unfortunately in terms of gender politics, has not aged a day since its famous 1997 Sundance screening.

In I Was a Teenage Serial Killer, Jacobson’s no-budget DIY approach is even more pronounced. Nineteen-year-old Mary (Kristin Calabrese) becomes fed up with chauvinist white men and takes revenge by killing her harassers: Pigs who tell her to “get married and have kids,” men who take the condom off without consent, catcallers, etc. Shot in black and white and like Mary Jane’s Not a Virgin Anymore propelled by its punk soundtrack, I Was a Teenage Serial Killer explodes into a cathartic takedown of male-dominated American culture.

Jacobson’s targets in both films are the foot soldiers of patriarchy — the crass, misogynist men who through their own ignorance and callousness enforce the systems of gendered oppression. Living and working in the End of History decade, where Time magazine asked “Is Feminism Dead?”, there’s no doubt if Jacobson lived to keep creating she would today, in our fourth wave feminist moment, be an essential artistic voice.

While there’s comparisons to be drawn between Jacobson and directors like Amy Heckerling and Susan Seidelman, her films most strikingly bear the DNA of Ladies and Gentlemen, The Fabulous Stains. Ghostwritten by Framingham-native Nancy Dowd, The Fabulous Stains langoured in obscurity for decades but in recent years has found new life in repertory screenings. In Boston alone the film has played roughly half-a-dozen times in the past five years, and its cult following continues to grow. Like The Fabulous Stains, Mary Jane’s Not a Virgin Anymore and I Was a Teenage Serial Killer resonate in their stand against the male orthodoxy, and hopefully their re-emergence at BUFF this weekend will be the start of a true revival.