For Sam Morril, it all comes down to comedic vision

Ahead of a full weekend at Laugh Boston, the comic discusses his work ethic, his stage perspective, and why he despises 'Whiskey Cavalier' 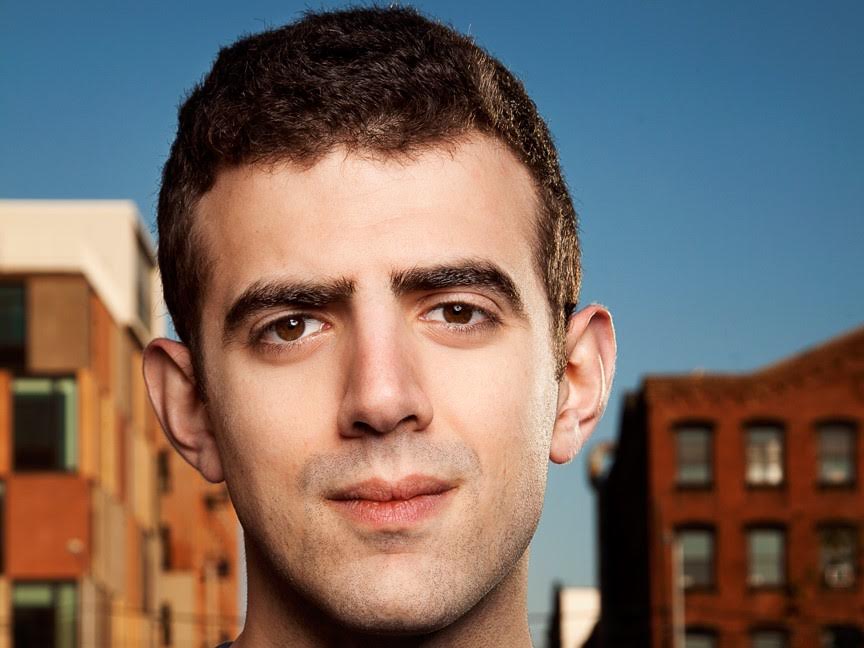 Thankful for the fact that Boston is only a train ride away for the New York-bred comic, Morril sets up shop at Laugh Boston on Friday (March 22) for four shows, three of which fill his schedule on Saturday, and he’s brought an arsenal of brand new material, as well as a fresh perspective with him that focuses on the outside world much more than his previous hours.

“I got to a point where I was like ‘how much can I say about my self without boring myself to death?’, because the more you live in your head, the more likely it is that you become an unbearable narcissist,” Morril tells Vanyaland. “So I decided to start watching the news, and formulate an opinion on that stuff, because it’s another way of connecting with a crowd. There’s still some relationship stuff in there, on top of some ‘Me too’ stuff, some jokes about guns, and just all-around great stories, so I really feel like it’s probably my favorite hour I’ve come up with.”

When Morril isn’t on the road, he’s grinding every night on a New York comedy stage somewhere in the city. And since he feels the market for producing stand-up specials is over-saturated, he has set his focus on cataloging his material by any means necessary — whether it be a set every night on any given stage, or late-night TV spots — instead of going steadfast toward a legit one-hour special.

“It’s hard to sell an hour special these days, because the market is so over-saturated,” says Morril. “I love having a catalog of material, which is why I do so many late night sets. If I got hit by a bus today, I would want my shit to live somewhere.”

Morril puts a lot of work into being what he considers being a “moderately funny comedian”, because it what he feels he’s best at in the realm of entertainment, as opposed to acting on a TV show. For Morril, it’s hard to focus on coming up with ideas for TV shows when he’s put so much into doing stand-up, but that hasn’t stopped him from wanting to do his own show.

“I’d love to do a sports sitcom, but god damn, is it tough to sell a show,” he says. “The market is just so over-saturated with garbage. I mean, how many good shows are there? So much of this shit has me wondering how it got picked up. Like, I saw an ad for a show called Whiskey Cavalier, and it couldn’t look like any cheesier of a show. I don’t know who the fuck is watching that show in sincerity, because it just looks like that same show that’s been made 500 fucking times, and maybe it will be a huge hit, but when I was watching the ad for it, it looked like something from SNL.”

He may just be a stand-up comedian, but when it comes to TV, he knows what he would want to put out there if he were given the chance to do his own thing — and it’s not something that could “sell”.

“When someone tells me an idea of mine could sell, it’s a red flag for me. It sounds like it’ll be a shitty show,” says Morril. “Sure, it could sell, but I want to make something good. I don’t want to be on TV just for the sake of being on TV. I’ve done that before. I don’t want to do something that isn’t done with the vision that I have for it.”