The 'It Follows' actress rules this dark horror-comedy 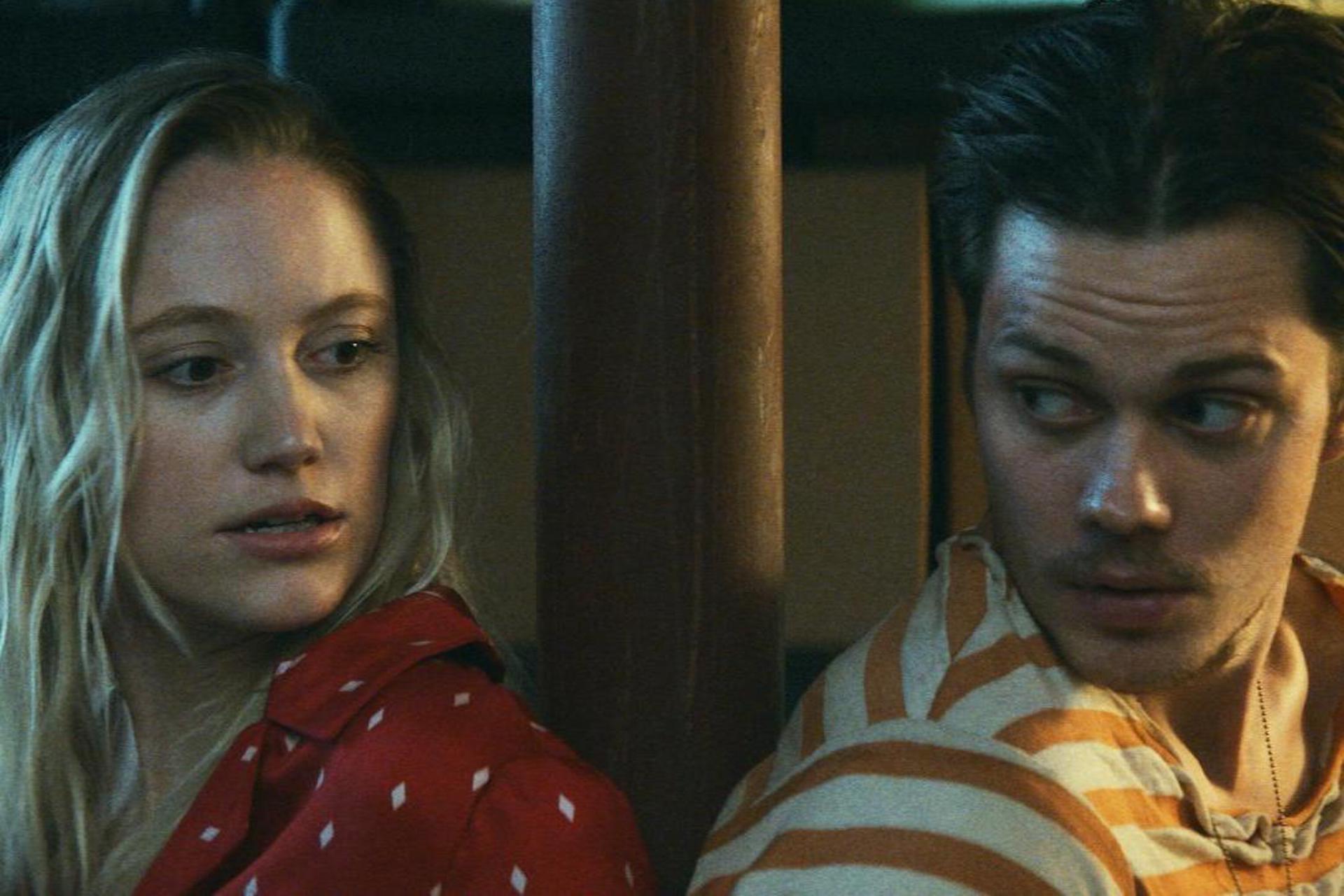 What a long, strange road it has been for Maika Monroe over the last couple of years. The indie/genre darling made her start in some incredibly popular horror films like Adam Wingard’s The Guest and David Robert Mitchell’s It Follows, where she earned a reputation for delivering quality, honest work in roles that other actors might have stuffed with cliche. Then, she was cast in the Independence Day sequel, replacing Mae Whitman as President Bill Pullman’s daughter, and it felt, well, terrible to see her up there in this soulless blockbuster, floundering alongside the rest of this large ensemble cast under Roland Emmerich’s direction. A few years of wilderness pictures followed — she had a role in Hot Summer Nights, which landed with a wet thud when A24 dumped off on DirecTV — but her 2019 has, so far, been fantastic. She’s solid in a supporting role in Neil Jordan’s Greta, and downright excellent in Dan Berk and Robert Olsen’s comedy-thriller Villains, which premiered at SXSW a few days ago. It’s a solid little thriller, well-done aesthetically with a few great laughs, even if it is just a little bit too slight in the end to leave much of a lasting impression.

Monroe plays Jules, who, alongside her goofy but sweet boyfriend Mickey (Bill Skarsgard), has been knocking over convenience stores on their way to Florida, where the two think that they’ll be able to live out their lives in peaceful bliss, selling sea shells on the sea shore. But after one particularly poorly-planned robbery, their car runs out of gas and they’re forced to break into a suburban house to try and find fuel. Once inside, they find a vintage-styled home, slathered in ’60s decorations and fashions, and a little girl chained up in the basement. Mickey wants to get the fuck out of there, but Jules can’t abandon this young child to whatever fate her captors have planned for her. When they return to the the ground level of the house, they meet the happy homeowners — pencil-mustached psychopath George (Jeffery Donovan) and the very mentally ill and manipulated Julia (Kyra Sedgwick) — and the thieves think that they can safely get away with the girl. But the tables are soon turned, and Jules and Mickey will have to endure a series of mind games and physical torture if they want to escape with their lives.

Berk and Olsen’s script, which landed on the Black List back in 2016, is smart and occasionally crackles with wit, even though its occasional attempts at pathos don’t really land because they want to keep certain aspects of our characters vague. But what does work is exclusively thanks to Monroe’s work here, who makes Jules into a sensitive crook with a conscience, and helps to ground Skarsgard’s goofiness whenever the two of them share screen time. Donovan’s a hoot and a half, and he’s clearly relishing the chance to shed his leading-man image in order dip his toes into southern-accented evildoing. He and Sedgwick, united in recognizability by their basic-cable television stardom, prove to be an interesting pair of antagonists, colored by Berk and Olsen’s attention to their aesthetics.

I’d argue that Villains has a great deal to say about the generational differences between love and status (whereas the status-obsessed family is ultimately hollow and deluded, and the young lovers, despite their crime spree, are still in love), and if the style wasn’t there, it wouldn’t be nearly as effective. It’s definitely of interest to the more-sensitive genre fan, one looking to feel something in the midst of their gore and goofs, and it’s also for anyone who wants to celebrate the return of Maika Monroe to alt-superstardom, as it gives her yet another great role in which to steal our hearts away.