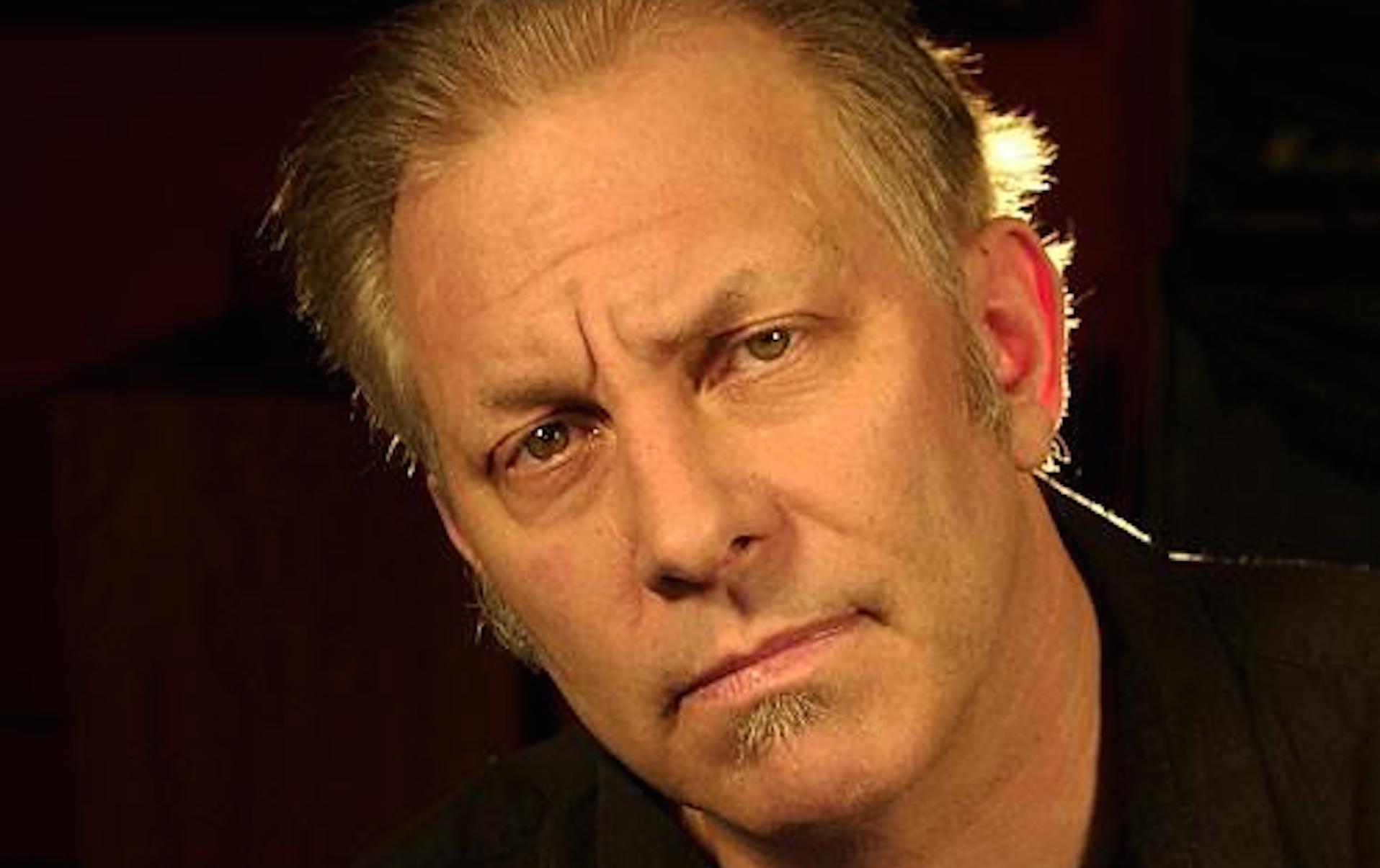 Sad news to pass along from Cambridge on this Sunday (March 10) as Vanyaland has confirmed that Asa Brebner has died. He was 65.

Brebner was a prolific force in the Boston music scene, particularly the city’s early punk era, and just last weekend played a pair of reunion shows with his beloved ’80s band, Robin Lane & The Chartbusters. He was currently working on new music, various art installations involving guitars, and something one close friend described as “a memoir of sorts.”

As news of his passing began circulating online, many took to Facebook to share condolences and personal stories of working with him over the past several decades. “Asa was a true artist and philosopher,” wrote John Powhida. “Not many walking the earth like him.” Bob Colby called Brebner “[a] true original.” Added Gary Robley: “Wow, Boston lost a big one today. Rest In Peace Asa Brebner. Your music and writings will be very much missed.”

Peter Wolf also offered the following: “RIP Asa Brebner, a longtime friend, multi-talented artist, family man and a real deal rock ‘n’ roller. Many a night we raved and ranted at the moon… he will be greatly missed.”

Brebner was credited as a singer, songwriter, guitarist, cartoonist, author, and producer, and in addition to The Chartbusters and his own solo efforts, also played in bands like The Modern Lovers, Mickey Clean & the Mezz, The Grey Boys, The Family Jewels, The Naked I’s, and Asa Brebner’s Idle Hands.

Brebner’s death was sudden, and no cause of death has been made public.

After last weekend’s Chartbusters reunion shows at The Burren in Somerville, Brebner took to Facebook to share thoughts, as he often did in recent years, in his distinctive style and eccentric voice. Below is the post he wrote after the first show; we’re reposting it in full, because to quote just a snippet would be to do the man a disservice. [Warning: the post contains offensive language, which has been edited.]

Brebner is survived by his wife, Lori, and the couple’s pair of 5-year-old twins.

Well, we pulled it off. …it’s hard.It seems to be hard.
Don’t you know? Trying to go back 30 years and replicate a carbon copy of yourself. A self that was unformed even then:
I was nimble back in the days of Watergate and Night rider.
.
Hell; I wasn’t even myself then. I had not been poured into the shoes that I would consent to wear for the rest of life -myself till now. Are we done?
Ouch they are too fucking tight. Can I send them back?
I wouldnt kick them off and, in fact, we never quite kick them off till we die ……Then all bets are off. And then they tell,
us; there’s the fucking afterlife. In that space do we still have to pay parking tickets? if we want to contest them where do we go?
Are white people allowed to say the word n***** again?
I hope not.
The fact of the matter is evolution has us all figured out.
It wants us to have offspring, I did and now they rule my roost. If I become violent; if I want them to clean up their mess. I am the object of the scrutiny of social science. and the DYS
I step on a Leggo on the way to the bathroom. It hurts. and trust me .the leggos they make now include currare tipped arrows. I might be dead and writing this from my own memories of leggos.
Let’s be honest. Scot was a bit out of tune on his harmonies. He had lost a hearing aid.
Shit I don’t even remember where I left my walker. I hope I don’t find it with a thirty dollar ticket.
We loved each other. Rehearsed twice at Jamspot. to the tune of money. Tonight I drank beer with Jimmy Harold.
Robin has to go back to California. We play again tomorrow. Oh –its already tomorrow. Another shoe might drop from now till then
Billy Conway is on chemo. I keep forgetting who has died and who is making an appearance in my dreams as a cameo or has been signed on for the next season.
And maybe in a billion years my six self produced cds will have taken the position that Mozart occupies now in our Gabapenten brains.
If so, my wishes are this:
Don’t re-animate me to duplicate what I did in the recent past.
it hurts too much “now”
But is now just a memory?
if you read this and it resonates
please
destroy
it. now 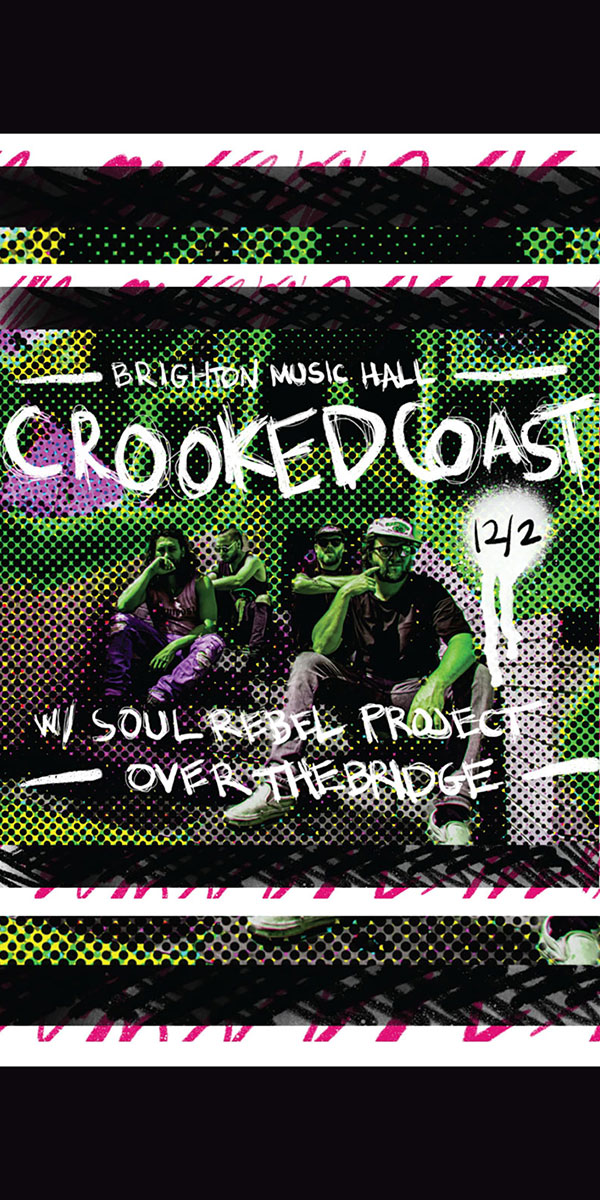