The new ‘Hellboy’ trailer brings fire, brimstone, and ‘Smoke on the Water’

Also, it's a Red Band trailer, so you might not want to watch it at work if you like your job 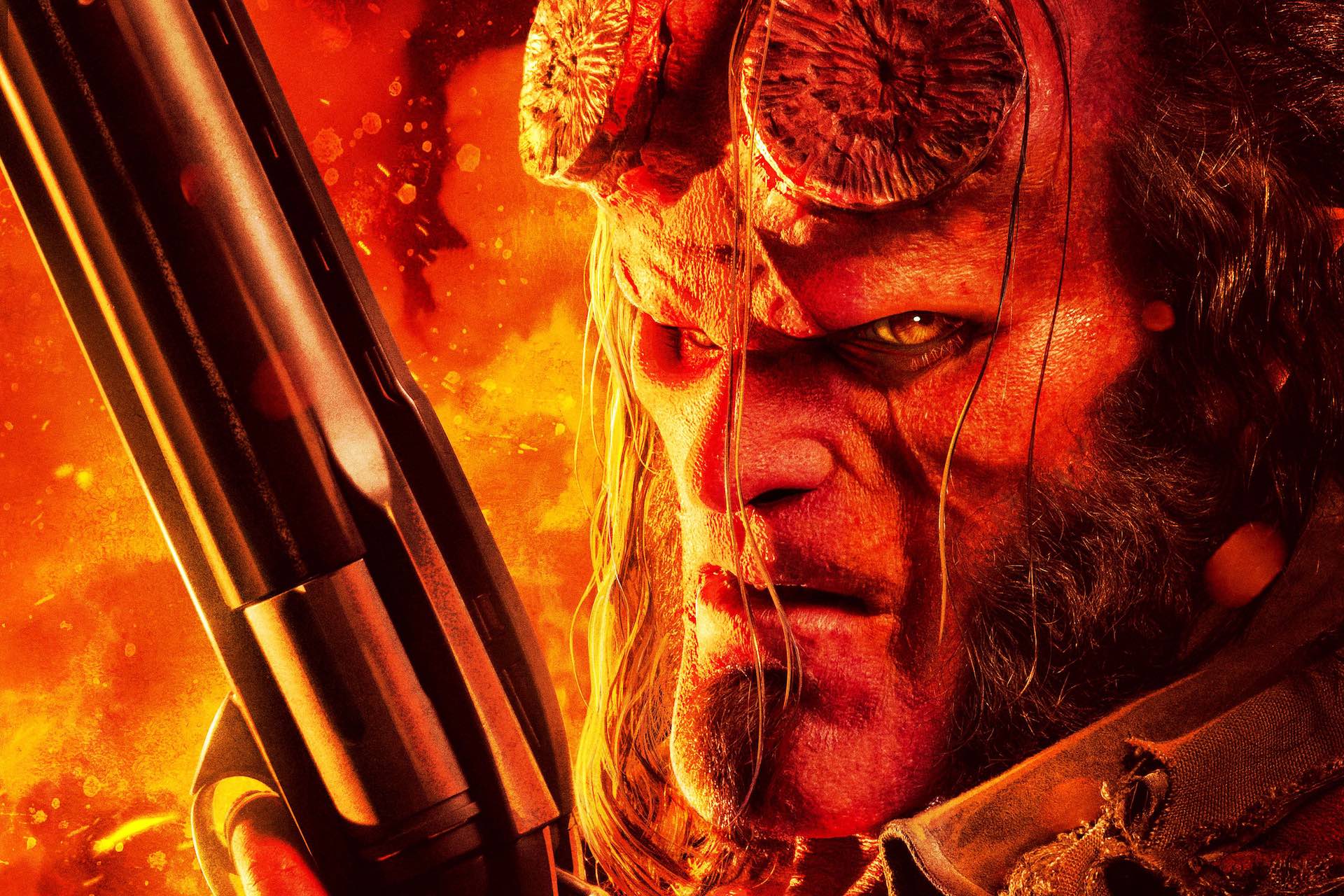 It’s Captain Marvel time everyone, and you better bet that every single studio with a superhero franchise in its stable is going to put a trailer for their property in front of that Brie Larson picture. You’ve got your Detective Pikachu, you got your Dark Phoenix, and now you’ve got Neil Marshall’s Hellboy, which had its first trailer drop a few months back. That trailer was humor-heavy, this one’s all about the monsters, and we’d say that it’s a pretty big improvement. Lionsgate dropped the brand-new red-band trailer at midnight on Friday (a practice we’d like to see die off, but what can you do), and it’s a lot of fun.

So, that’s much better (though we didn’t think there was anything too wrong with the first trailer, despite every nerd worth their salt hating on it), although we’re not totally sold on Harbour in the role. This could just be because he seems to be doing a really tired impression of Ron Perlman, who is basically up there with Kevin Conroy in terms of insta-iconic portrayals of classic comic book characters. That said, the movie feels like the purest distillation of Mignola’s comics yet (though some might say that Del Toro’s influence upon the original films was what made them great), and we’re interested in seeing how it plays out.

“Based on the graphic novels by Mike Mignola, Hellboy, caught between the worlds of the supernatural and human, battles an ancient sorceress bent on revenge.”

And here’s a series of posters released for the film alongside the trailer: 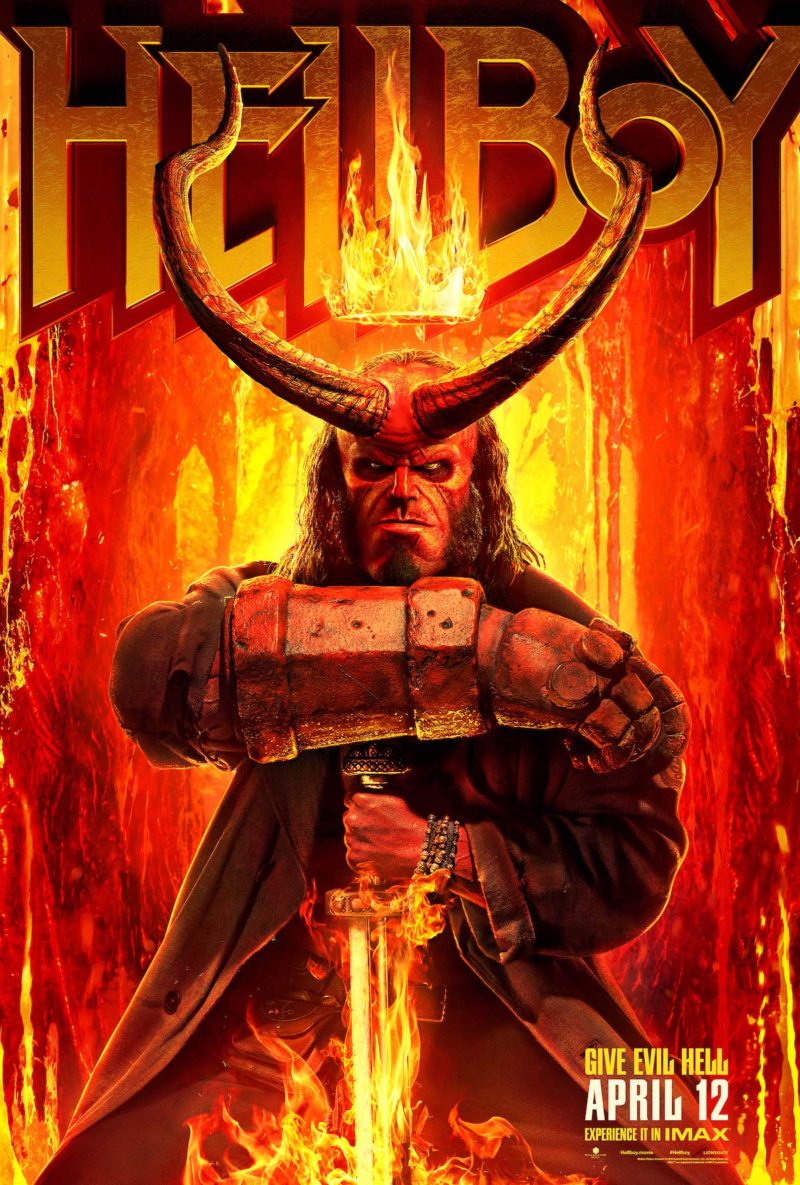 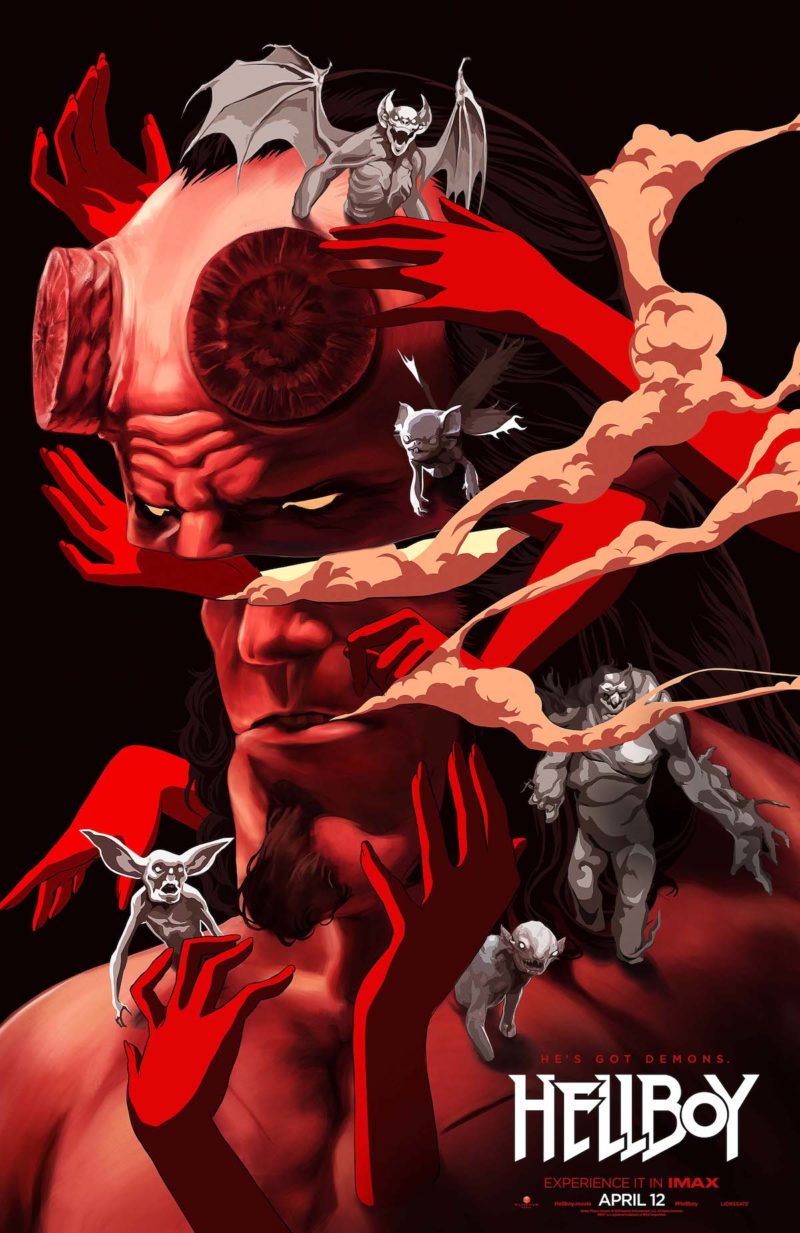 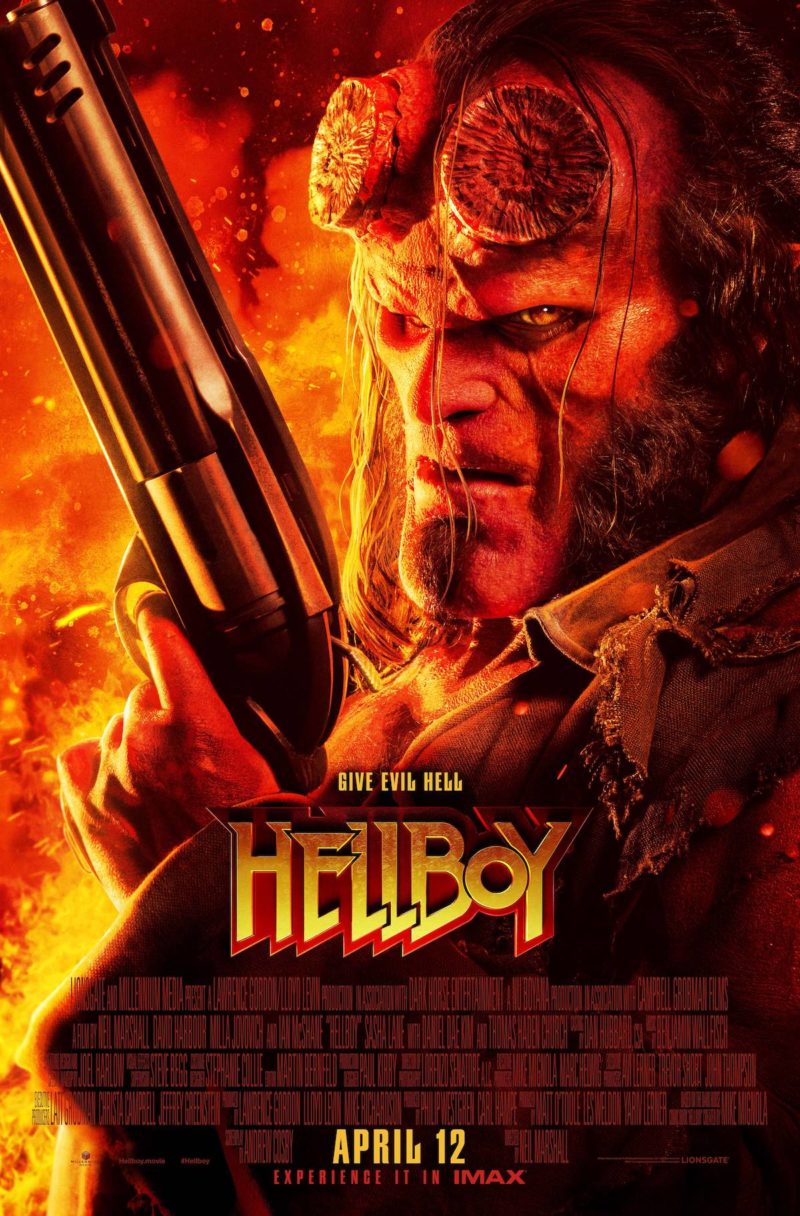