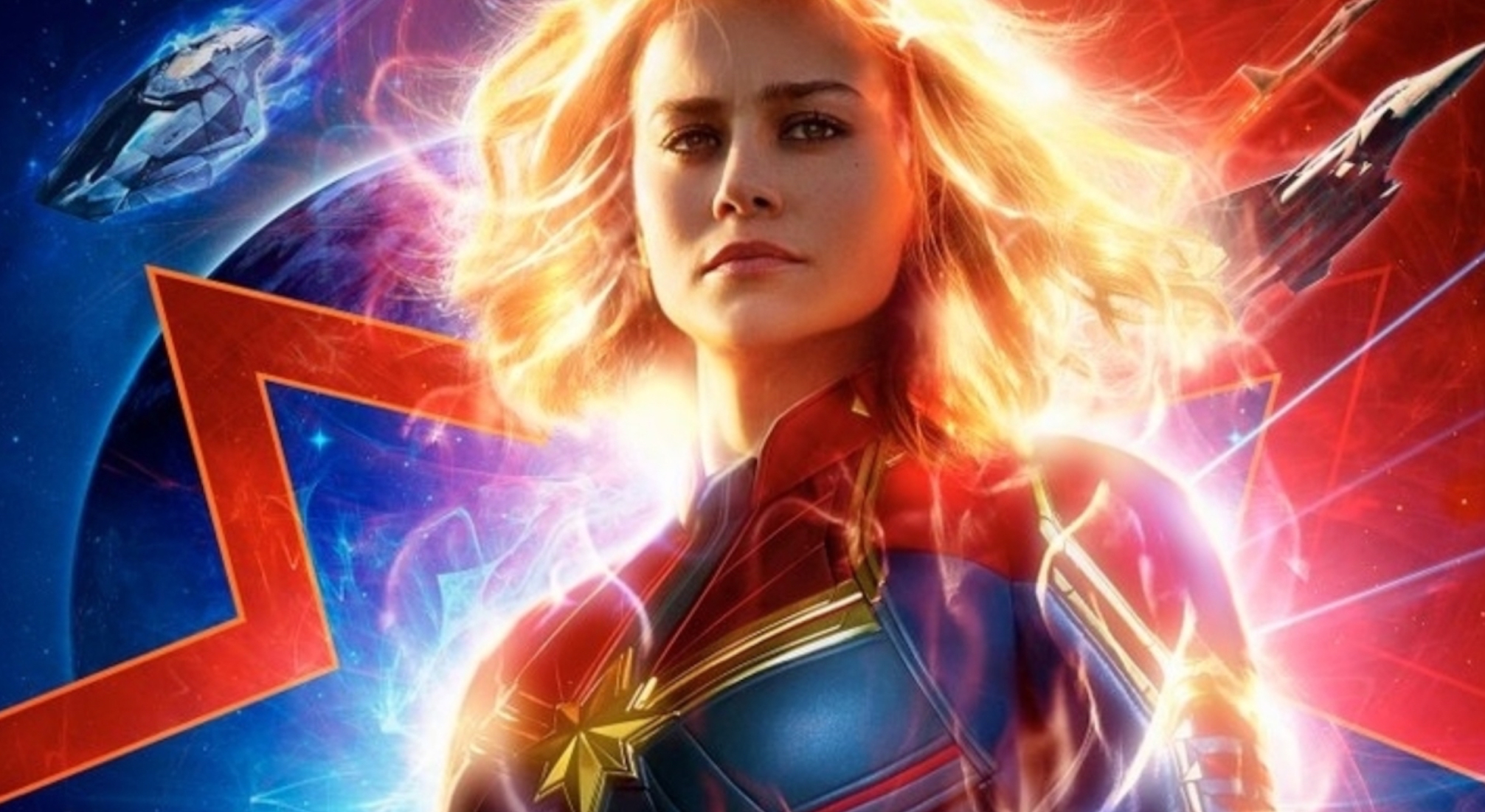 Every year, Disney will drop a huge trailer during one Monday Night Football halftime show at some point during the football season in order to get eyeballs on an otherwise underwhelming broadcast, as fun as it is to watch Jason Witten fumble his way through color commentary. It’s a tradition as old as… well, The Force Awakens, at least, and this year’s spotlight went to Marvel Studios’ Captain Marvel, which hasn’t been heard from since its last trailer, which dropped this past September. It was well worth the wait, as you might have assumed, and though it’s a little less heavy on the ’90s nostalgia, it is crazy full of new footage.

So, we get our first glimpse at Annette Benning, as some Kree leader who will most definitely not turn out to be a bad guy in some sort of third-act twist, and our first in-motion look at the Skrulls as led by Ben Mendelsohn, who we’re always glad to see in genre fiction like this. Lots of CGI stuff blows up (especially at the end), and Brie Larson still doesn’t have any clue who she is or why she’s beating up this lady on a city bus, but we do know that she has a cat, which gives her and the de-aged Nick Fury points in our book. What a cute little guy! The cat, we mean. Not Sam Jackson.

Captain Marvel hits theaters on March 8. See you all back here on Wednesday for that Avengers 4 trailer drop.