It’s the end of the X-Men as we know it, and this ‘Dark Phoenix’ trailer feels fine

The long-delayed X-film gets a fresh look, and it doesn't look so hot, folks 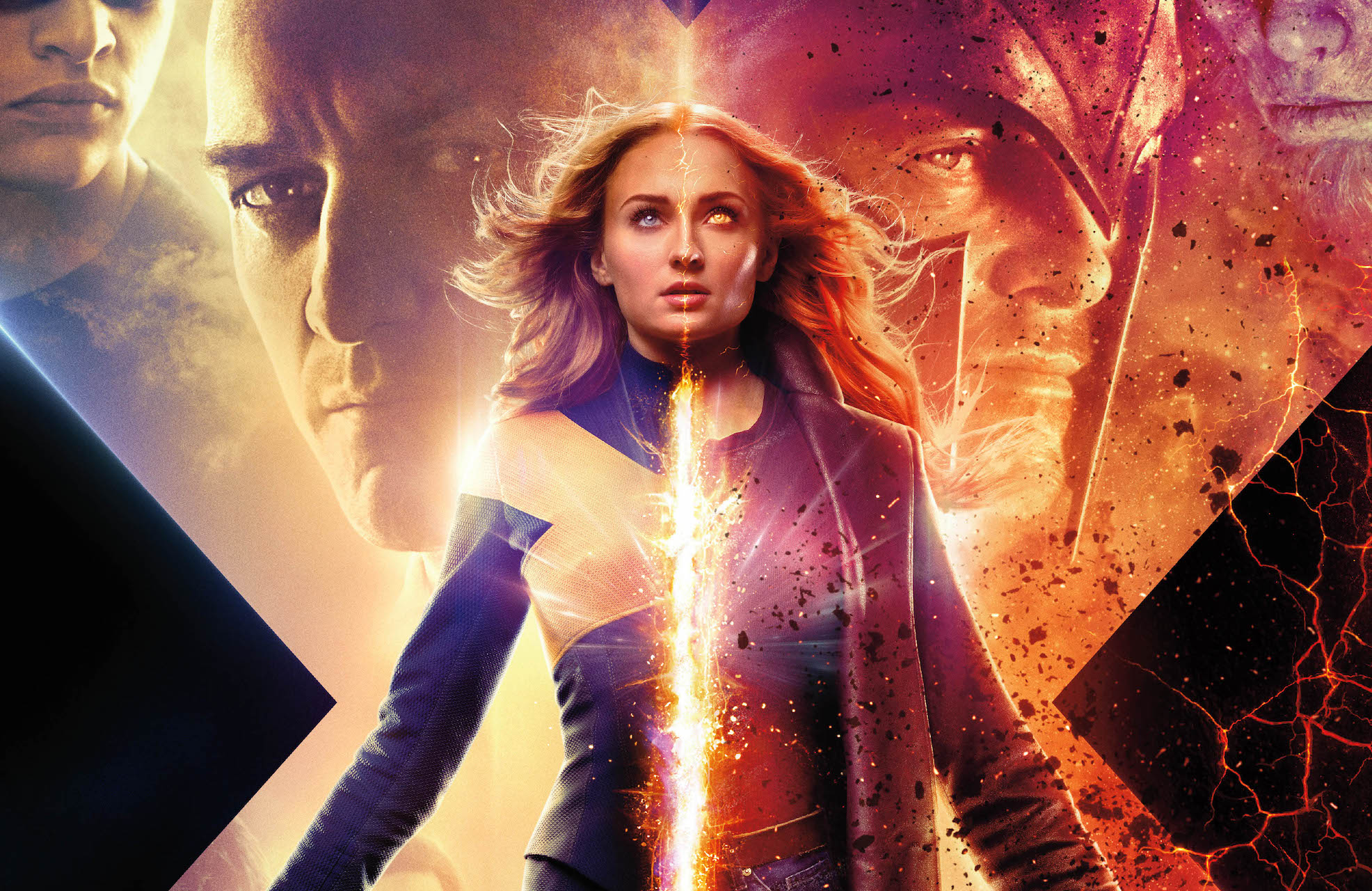 If you’ve been following the production of Simon Kinberg’s Dark Phoenix, you’ve probably used the adjective “troubled” to describe it at some point, perhaps at your local comic book shop. It was shot in 2017 and was originally intended to be released last November, but the film rated poorly with test audiences, so reshoots, which required the large ensemble cast to reunite (all of whom have moved on to bigger and better things at that point), were nearly impossible to schedule. So Fox pushed the date last March to this February, and, as you can tell, the movie was pushed once more to a superhero-free section of the summer.

But then the true death knell for the X-Men franchise as we know it sounded: The impending merger of 20th Century Fox and Disney, and questions were soon asked by those in the know if the film would ever, in fact, be shown in a theater (that question remains for Josh Boone’s horror spinoff, The New Mutants, which has now been so delayed that its own stars have no clue when it’ll be coming out). However, it looks as if Dark Phoenix, at least, will actually wind up hitting theaters, given that Fox dropped a brand new trailer for the film late on Tuesday night.

Oh, how we could count the ways: It’s hacked together (just look at that shot of Michael Fassbender with the guns, pathetically echoing an iconic moment from the first X-Men), no one seems even remotely happy to be working on this, and all of our “wow” moments have been done so much better elsewhere (that train crash sequence somehow looks worse than when JJ Abrams did it back in Super 8. There’s no pleasure in even looking to the future for this particular franchise, as the Disney/Fox merger will ultimately put thousands of people out of work and ultimately lead us further down the path towards the monopolization of cinema, even if it means Kevin Feige will get to play with some new characters over in the MCU.

You have to wonder why they’re even going through with it at this point, given all the trouble this production has caused. Well, it’s very simple: money. The X-films that haven’t featured Hugh Jackman and/or Ryan Reynolds have been total non-starters in the states (though there are exceptions to that rule), but X-Men: Apocalypse — which barely cleared $150 million in ticket sales in the States — mopped up overseas, grossing nearly twice that amount for a cumulative take of $543 million. That, according to Deadline, was another reason for the film’s move from February — so that it would do better in China. Let’s hope it pays off for them grandly, and gives this once-titanic franchise (as we currently know it), a fitting farewell. At this point, hope’s all we got, and it can’t be worse than The Last Stand, right? Right?

“In ‘Dark Phoenix’ the X-Men face their most formidable and powerful foe: One of their own, Jean Grey. During a rescue mission in space, Jean is nearly killed when she is hit by a mysterious cosmic force. Once she returns home, this force not only makes her infinitely more powerful, but far more unstable. Wrestling with this entity inside her, Jean unleashes her powers in ways she can neither comprehend nor contain. With Jean spiraling out of control, and hurting the ones she loves most, she begins to unravel the very fabric that holds the X-Men together. Now, with this family falling apart, they must find a way to unite — not only to save Jean’s soul, but to save our very planet from aliens who wish to weaponize this force and rule the galaxy.”