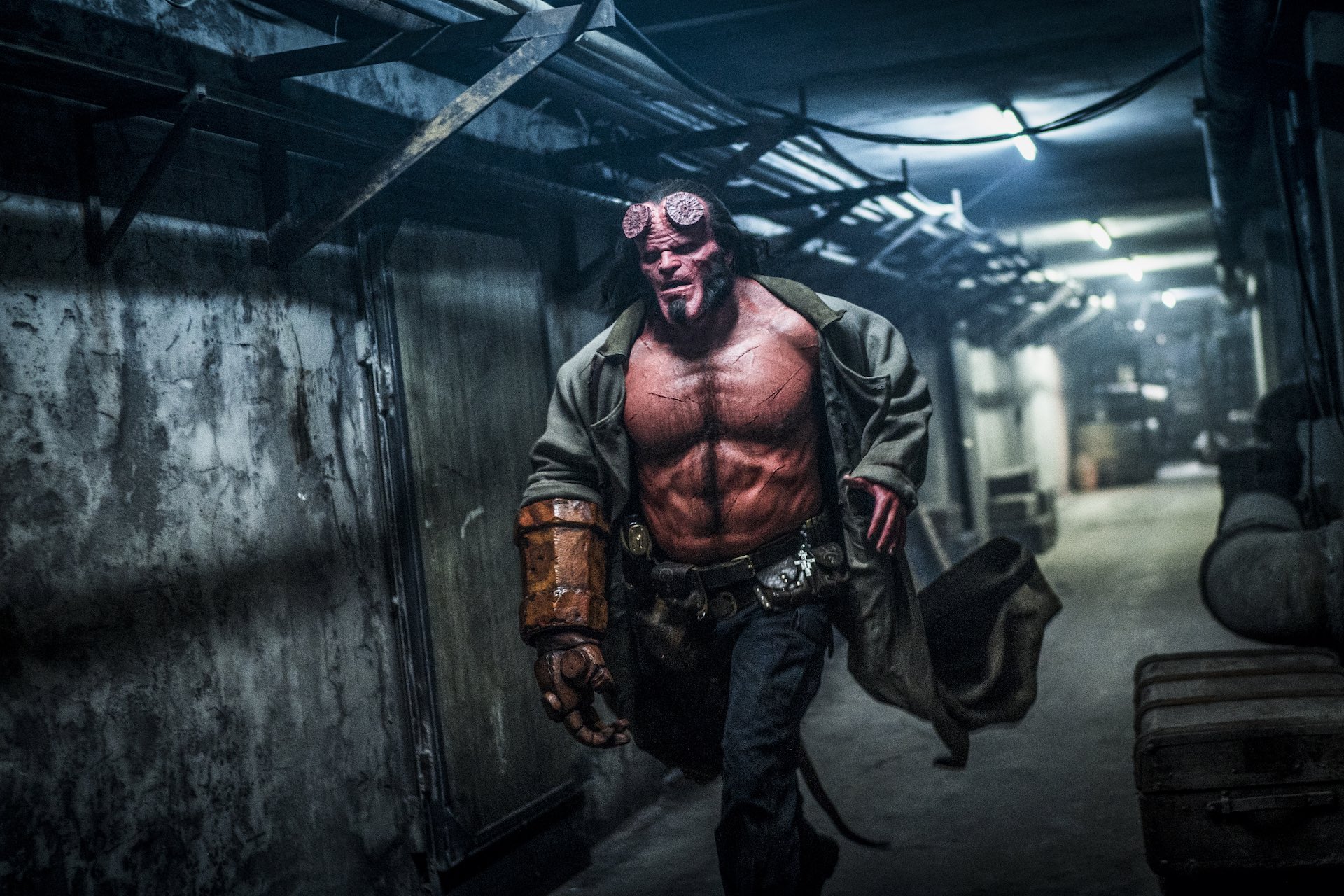 Well, David Harbour lied to you, world. Just a few days back, the dude announced on his Instagram page that the first trailer for the Hellboy reboot that he’s starring in would drop on Thursday. Well, you sure got us, Dave, and now we’re late to the party on the dang Hellboy trailer. Shame, sir.

Actually, we kind of take that back. This preview kind of rules, and we’re pumped that it’s going to be playing in front of something as genuinely fun and dumb as Aquaman is. And we are always in the mood for some Vital Idol, y’all.

All joking aside, we’re pretty excited about this, all things considered! We’re still not totally used to the Hellboy design that each on screen version of the character have adhered to — he just looks so uniquely Mike Mignola’s that it’s hard to totally imagine him coming off the page looking just right — but we’re kind of digging on the pro-wrestler vibes that Harbour is putting off here. Plus, there’s the rest of that cast: Ian McShane, Daniel Dae Kim, American Honey‘s Sasha Lane, and a villainous Milla Jovovich? You best your ass that’s enough to get our asses in some seats.

Based on the graphic novels by Mike Mignola, Hellboy, caught between the worlds of the supernatural and human, battles an ancient sorceress bent on revenge.

And a super dope teaser poster: 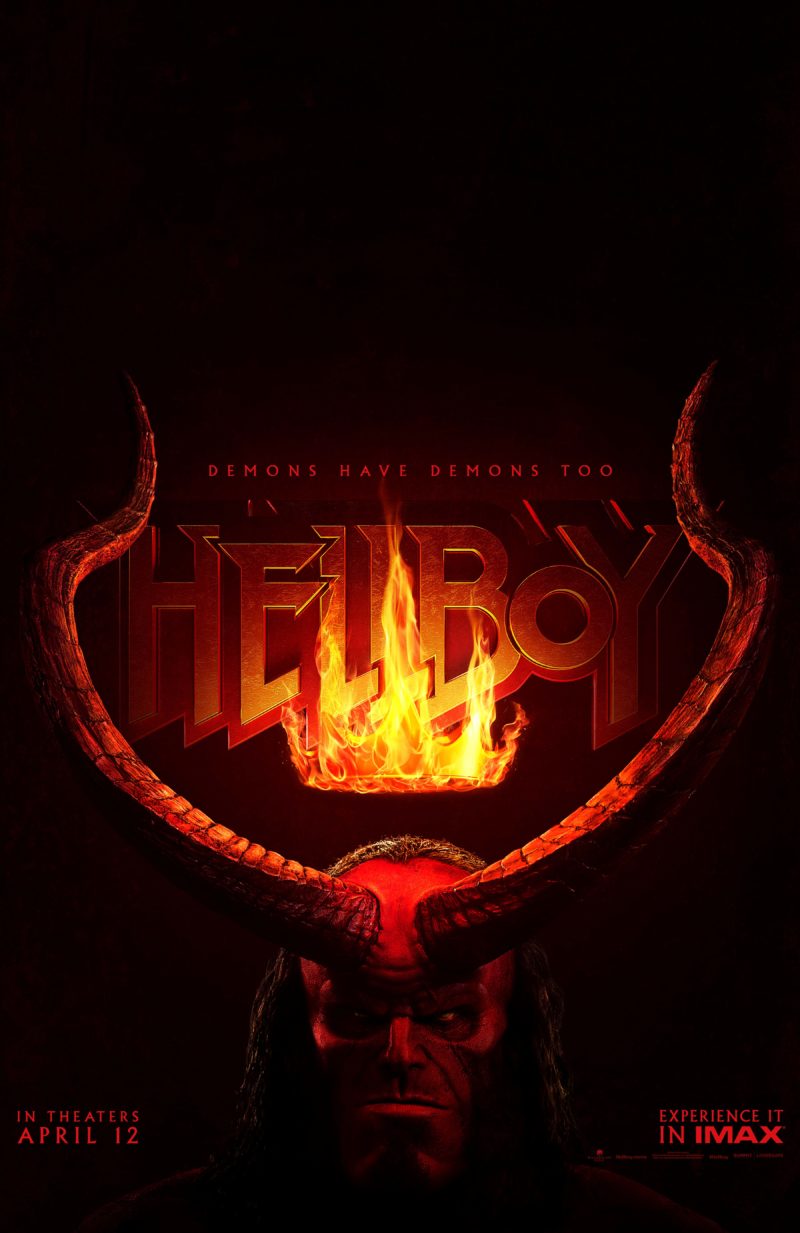 Hellboy hits theaters on April 12. We tried to figure out if there was any significance to that date as it relates to devil-worship by asking our one satanic friend about it. He slapped us over the head and told us that the only significance there was that it’s out two weeks before Avengers. Whoops.