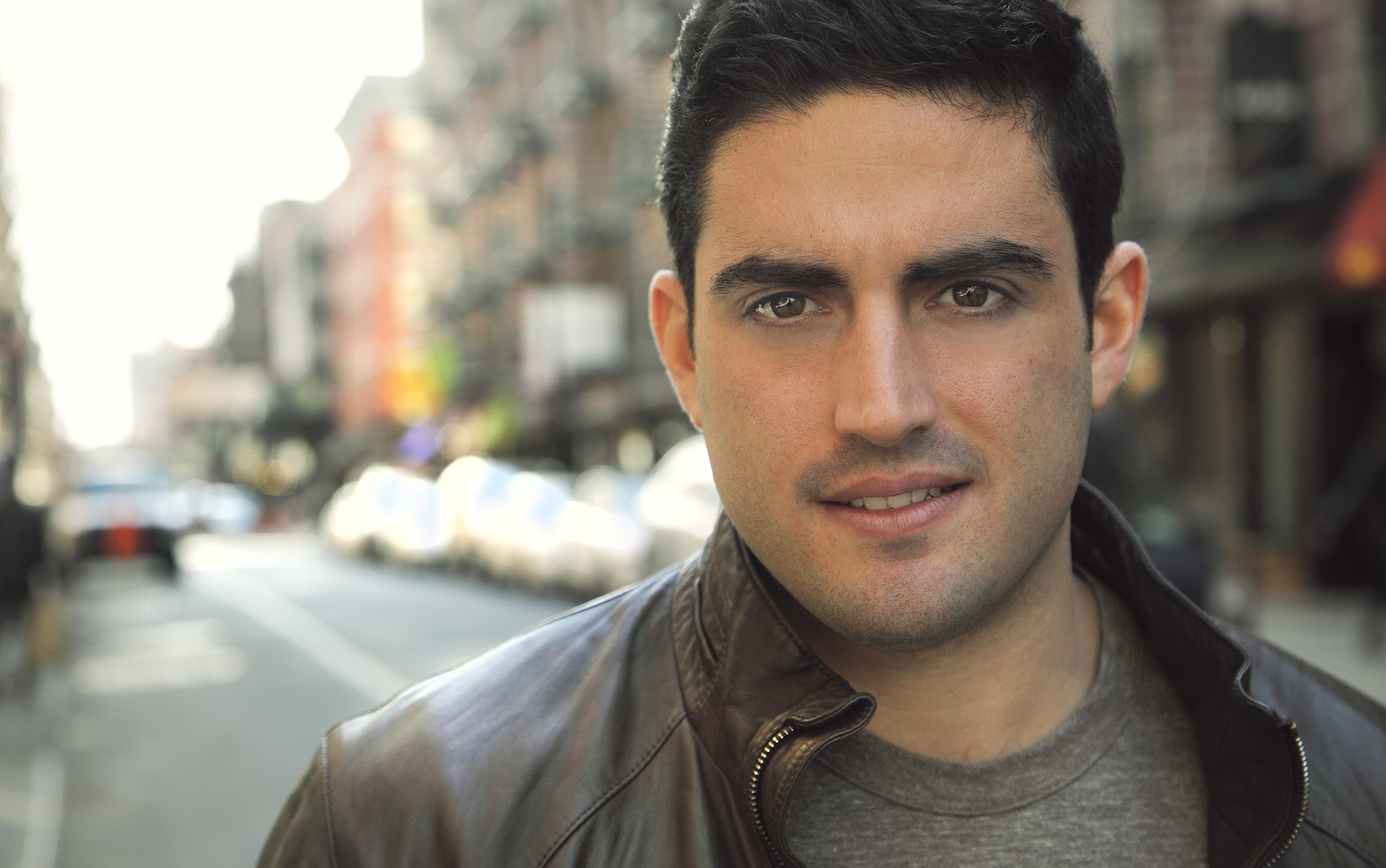 You better get ready to board the J Train, because once it starts rolling, there’s no stopping ‘til it reaches the Seaport.

Jared Freid, who sets up shop at Laugh Boston for four sold-out shows, and a live podcast slot that’s not far behind, knows just how much of a “ball-buster” it can be to come back home to Boston comedy crowds. But don’t count on the Needham native falling off the rails at any point — this is exactly the position he likes to be in.

“You gotta be as quick as the crowd, or quicker, and that’s really the toughest part about coming home to do shows,” Freid tells Vanyaland. “But I like that. It’s fun for me to be in that spot.”

Getting the chance to see Freid in his natural habitat may not be totally possible if you haven’t already gotten your hands on tickets to his stand-up sets this weekend, but that where a live edition of Freid’s hit podcast, The J Train, comes in handy.

The advice-centered show, where Freid and his comedian guests take calls from listeners in search of pointers on everything from relationships to post-grad problems, has become a fun outlet for Freid to play matchmaker, in a way, while in front of an audience, but it wasn’t always like that. In fact, Freid never even intended on turning the show into a live experience, but with the uptick in the likewise endeavor he saw with his peers, Freid molded the format of the original show, and added on a few components that he knew would go over well in a crowded atmosphere.

“I never saw the podcast as a live show,” admits the Needham native. “That was never the goal for me. The first one I did, in New York, it didn’t feel right. It just didn’t have momentum, so I created a version of the podcast that had the flavor of the normal show, but with different bits and segments like ‘Red Flag Deal Breaker,’ where we’ll assess someone’s situation and let them know if they should still be with this person or not, or dating app makeovers and something we call ‘Deal Reveal’ where we help translate texts with someone who just doesn’t seem to be connecting with you, and you don’t know why.”

The live edition podcast has been a work-in-progress over the last four years for Freid, and while it may not seem like it holds the same weight as a full hour of stand-up material from the outside, Freid has gone from not seeing the potential of it’s live experience, to making it a point to work on it as if it were a regular stand-up show.

“When you listen to the live episodes, there’s a real energy about them,” says Fried, who is now based in New York. “I wanted to make something that had you bringing your friends out, and in turn, have your friends going ‘I need to listen to this show now’. A lot of the time, podcast shows are all about inside jokes, but this isn’t one of those times. This is a real show that will have you and your friends walking away from it going ‘man, we had a blast.’”

Naturally, the star of the Snapchat series “How Low Will You Go?” is excited to be back home for a bit, but his reasons stretch beyond just seeing family and friends again. He’s been all over the country with these shows, and while he’s felt a loose connection between people in places like New York, Washington D.C., and Los Angeles, the connection and camaraderie he’s felt in the energy of a Boston comedy crowd is unmatched in the eyes of Jared Freid.

“I got into comedy because I thought it was fun. I like going into a room, and seeing that it’s swaying, and people are just having fun. Boston crowds are very connected, and I think that makes for a better show,” says Freid. “There’s a lot less inhibition, and what’s fun for one person in the room is gonna be fun for everyone in the room.”