New Sounds: The Boston songwriter unveils the smoky 'When You're Ready' as a personal ode to reclaiming musical confidence 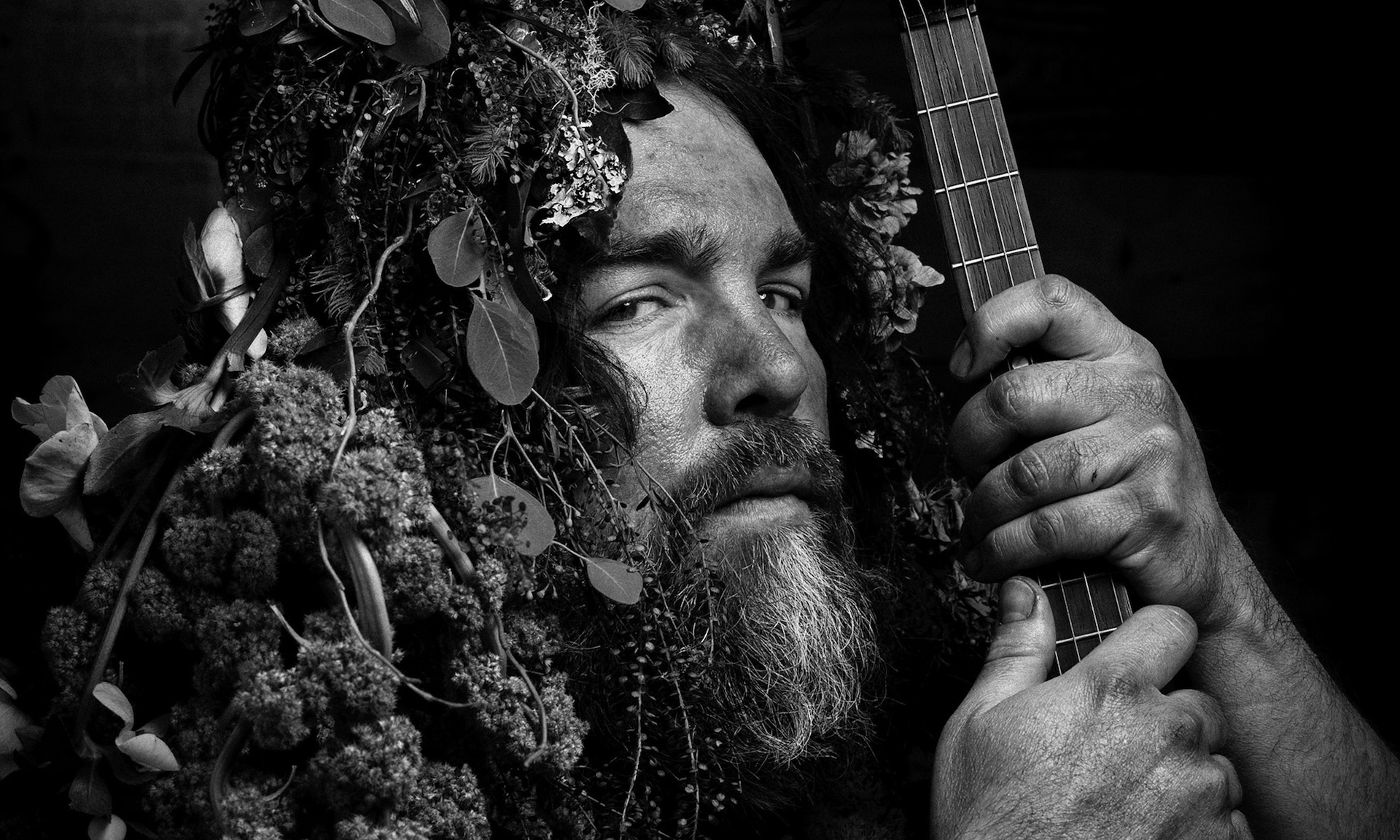 Now that Valentine’s Day is (thankfully) behind us, we can shift our focus to the only holiday that matters, Halloween. It’s just 258 days away, and to get us in an early mood, Nate Leavitt is back with another serving of his special brand of ghost-folk. Of course, the ghosts here don’t fall on the spooky side, but more in the lost, hazy type of faded apparition you think you see late at night while mining the confusing depths of your own despair and anxiety.

Which is, in a sense, the hovering point where Nate Leavitt and The Elevation’s new single, “When You’re Ready”, first came into focus. The rootsy first offering from Leavitt’s new album, March 29’s I Miss Me Too, this latest track from the veteran Boston songwriter and guitarist finds him searching for inspiration in the middle of what he calls “a psychological rainstorm.” Leavitt has found his way, and that journey has taken him through collaborator and bandmate Dan Nicklin’s Boston studio, Henley Row.

“This was the song that made me realize I’m really in unfamiliar territory with my relationship to music,” Leavitt tells Vanyaland. “It had always been the thing that made me confident in myself. I was lost for a time without the passion I was used to having. Recording this song and album with The Elevation brought that confidence and connection back. Dan Nicklin and I developed an even deeper musical connection doing this album. One that is so strong it’s carrying on to various projects outside of my own songs.”

Leavitt and Nicklin team up once more for the I Miss Me Too release party, which goes down March 30 as part of Oldjack’s Last Saturdays residency at the Lizard Lounge in Cambridge. It’s a room that’s no stranger to ghosts, as well as those who’ve also found their way after some personal turbulence.