The singer brings her new record to Boston twice this year - first at Boston Calling, then Rockland Trust Bank Pavilion in the fall 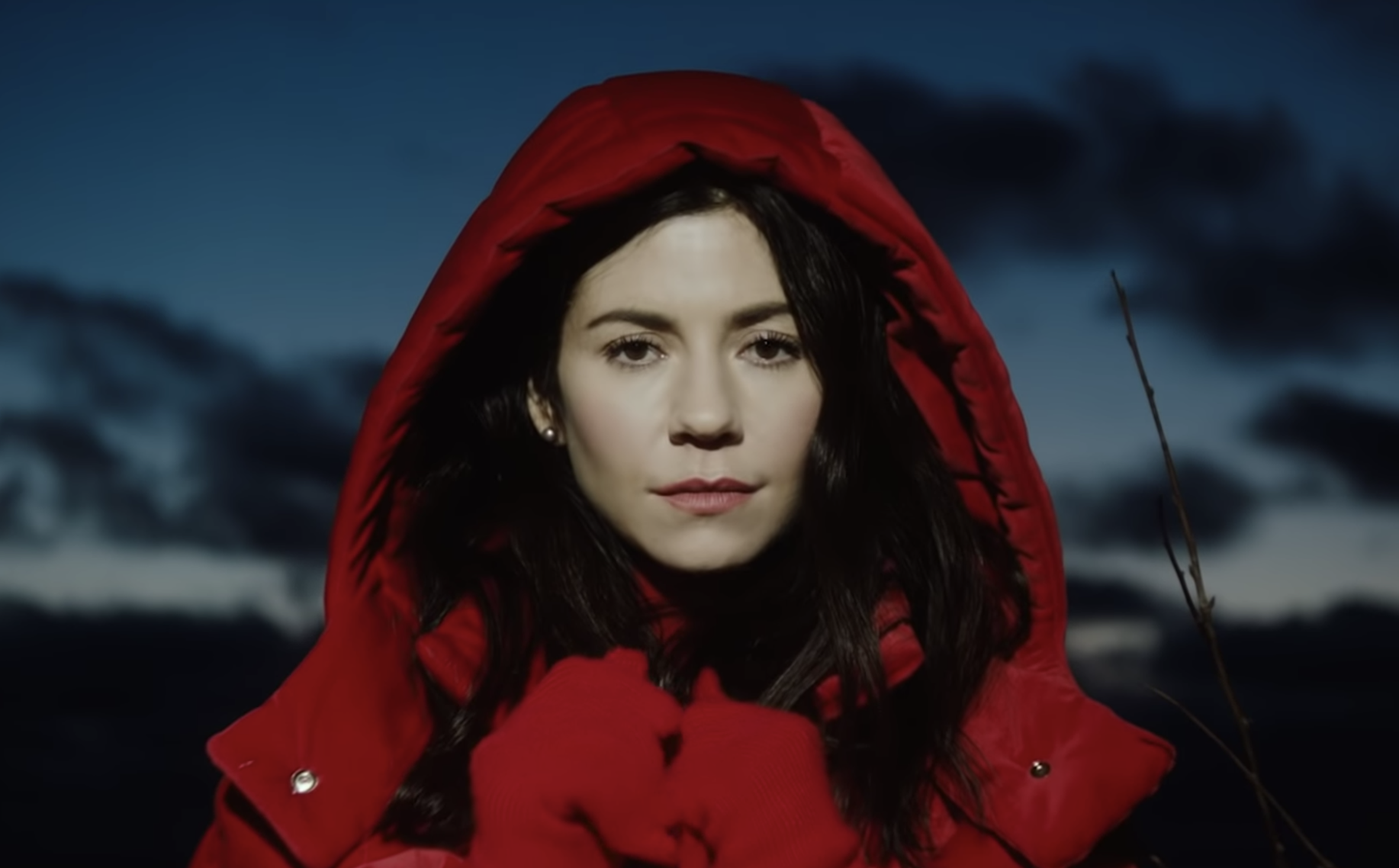 MARINA is blessing us four times over this year — twice with her double eight-track collection Love + Fear, and another two times with double Boston shows this summer. The female Welsh wonder shared details about her fourth album today (February 14) on Twitter, announcing that it consists of “two 8 track collections that form a set” and will drop on April 26.

MARINA has also released her set of North American tour dates for September and October — and, despite the fact that she’s already performing at Boston Calling in May, her website states that she’s playing at Rockland Trust Bank Pavilion on September 13.

Curiously, the Boston date is not listed in her tweet, perhaps because Boston Calling is on the horizon.