Warbly Jets strike against societal emptiness with the acidic ‘Propaganda’ 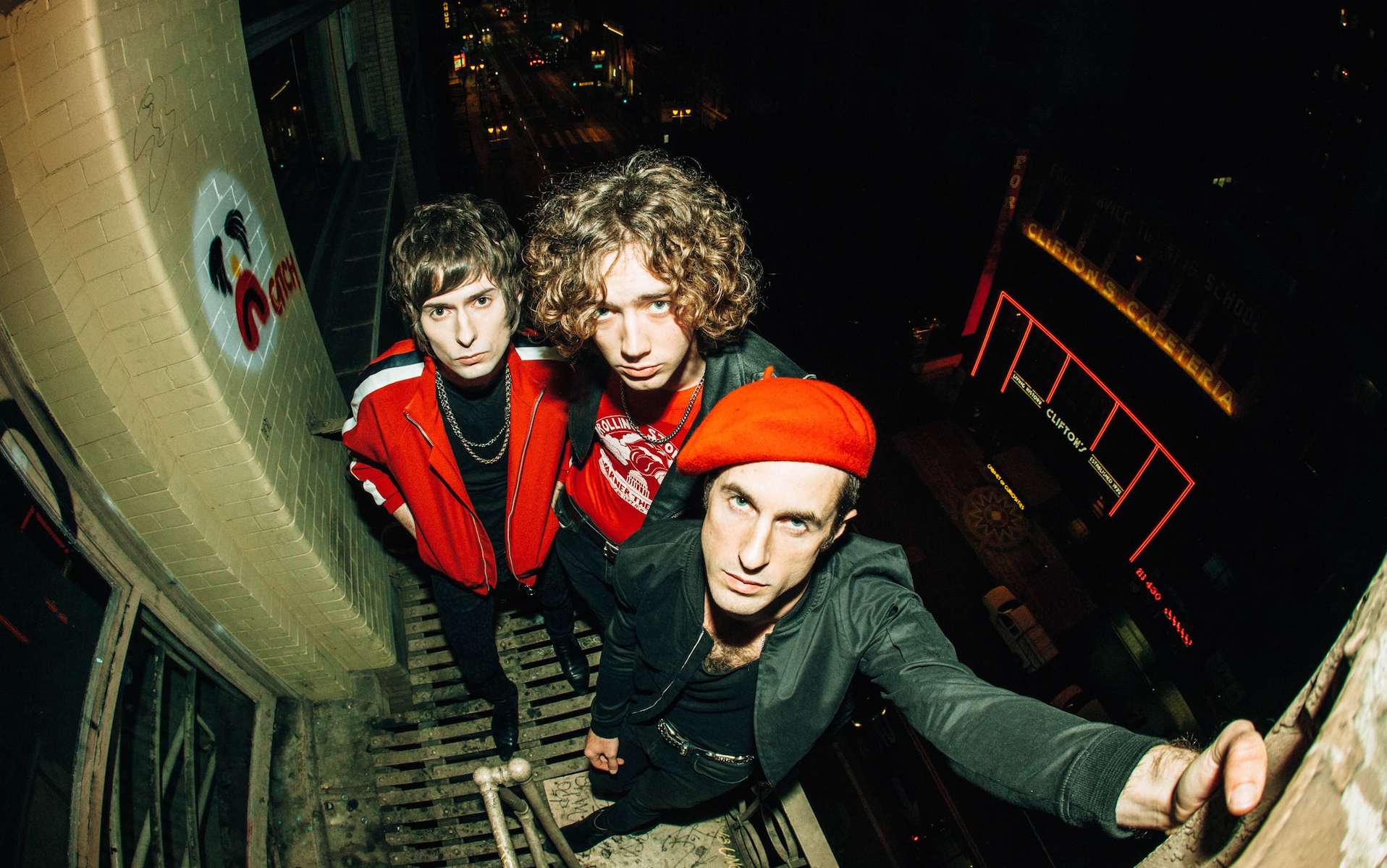 What is perhaps our first Most Anticipated Live Show of 2019 arrives this Sunday (February 10), when Warbly Jets interrupt the GRAMMYs telecast by crashing Great Scott in Allston with Salem Wolves. We’ve been pretty hyped on the band’s new Propaganda EP since it dropped in early January, and in the month or so since we’ve been banging hard to its title track, a massive, fist-in-the-air motherfucker of an alt-rock anthem that comes off something like Richard Ashcroft fronting Kasabian.

Just in time for the Allston date, the fiery Los Angeles trio have issued an acidic video for “Propaganda” that’s as brash as the song itself. “‘Propaganda’ is a term as much as it’s a cultural ethos that’s been widely accepted,” says multi-instrumentalist Julien O’neill in The Big Takeover this week. “Anything from advertisement to self-aggrandizement qualifies. From social media, push notifications, targeted ads — we’ve openly elected to carry around miniature billboards, playing our part under the promising guise of a sense of ‘connection.’ We feel empty without it.”

Singer/guitarist Samuel Shea expands on that notion, and gives the best reason of all for a human gathering on Sunday and offering a flick of the finger towards our digital screens: “The era of real life human interaction is heading for a swift end. We experience life through likes, comments, and products [and by] ignoring the chaos and suffering around us. Our culture at large has been weaponized by propaganda. We exist like robots inside of a program we ourselves created.”

Put that shit on the GRAMMYs scroll. 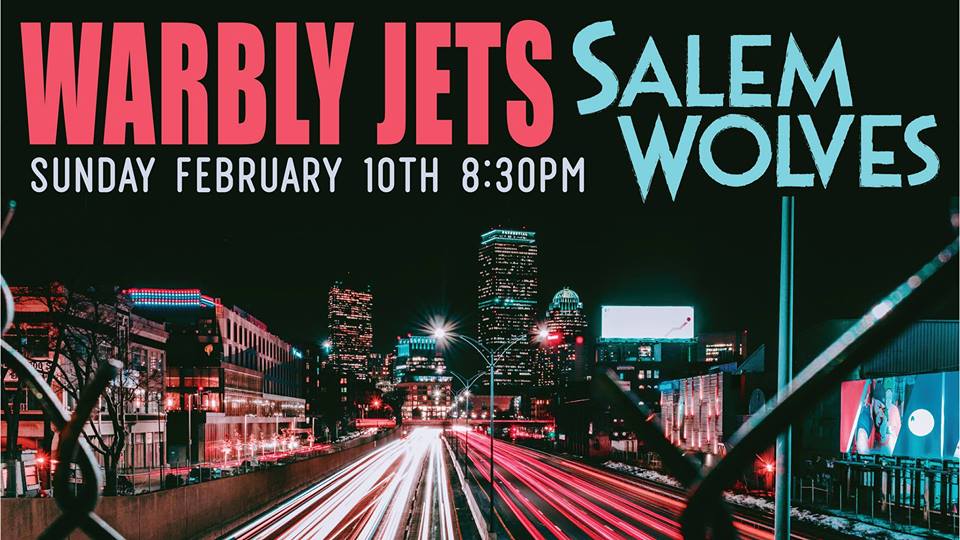