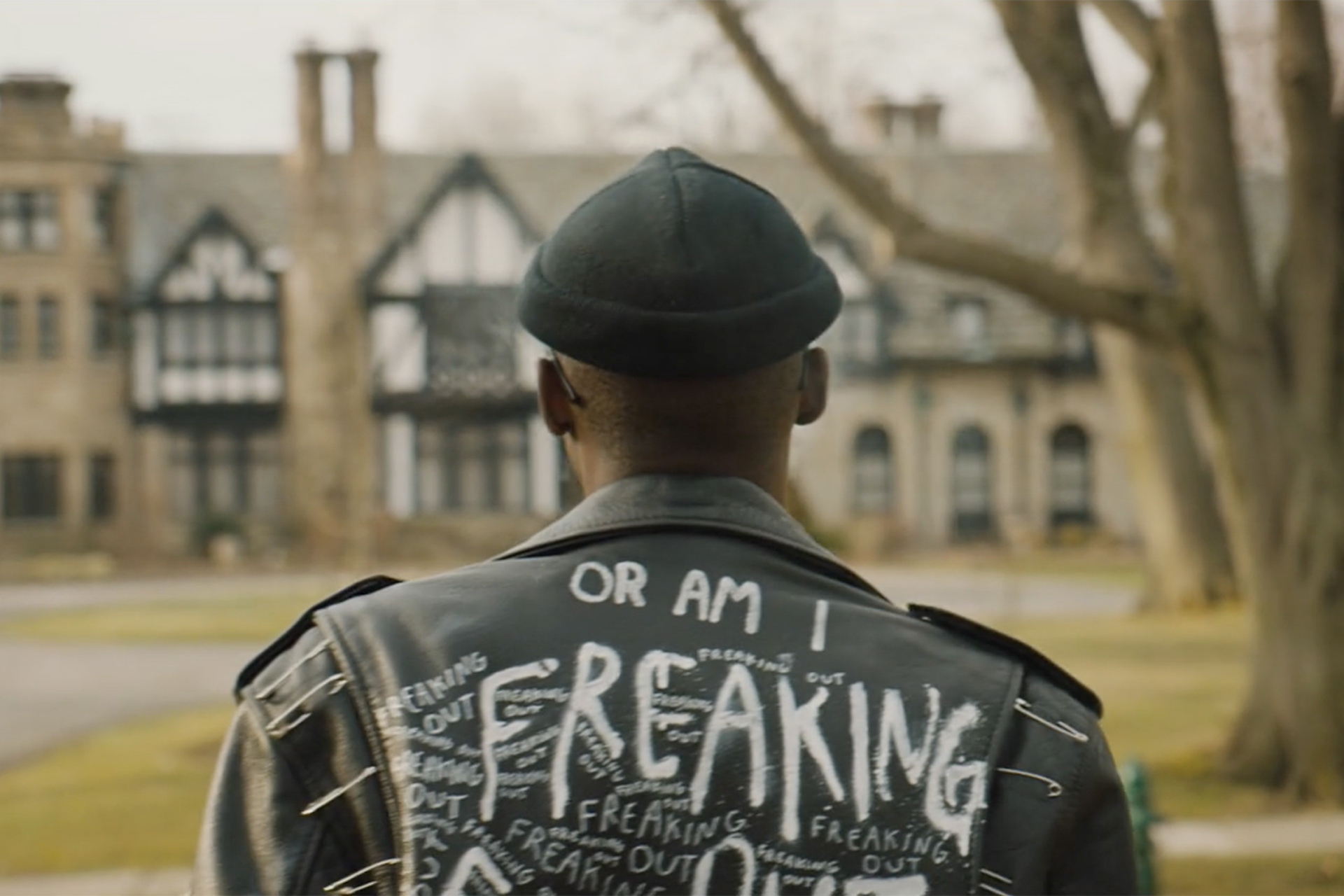 It’s January and a fresh load of snow has been dropped on Park City, so you know what that means: It’s Sundance time. The 35th edition of the Robert Redford-founded film festival begins on Thursday, and we’ve got a preview of some of the coming attractions. While we couldn’t get to every single thing we wanted to write about, here are a selection of seven of the must-see premieres at the festival this year, many from different sections of this year’s program. Check out the full program for more information. 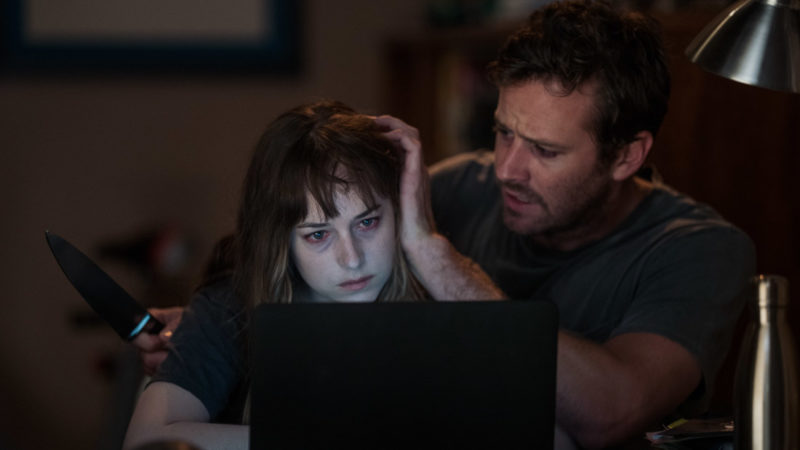 Iranian-born British filmmaker Babak Anvari returns to the Midnight section of the Festival program (Guardian critic Mark Kermode declared his 2016 effort, Under the Shadow, the best film of that year) with a new fright flick starring our longtime crush, Armie Hammer. A New Orleans bartender discovers a lost cell phone after a fight breaks out at his watering hole, and soon he and his girlfriend (Dakota Johnson, another fave of ours) are harassed by strange phone calls and messages coming through the lost phone. We are ready for whatever crazy shit that Anvari has prepped for us, and we’re very glad that we packed Depends just, you now, in case. 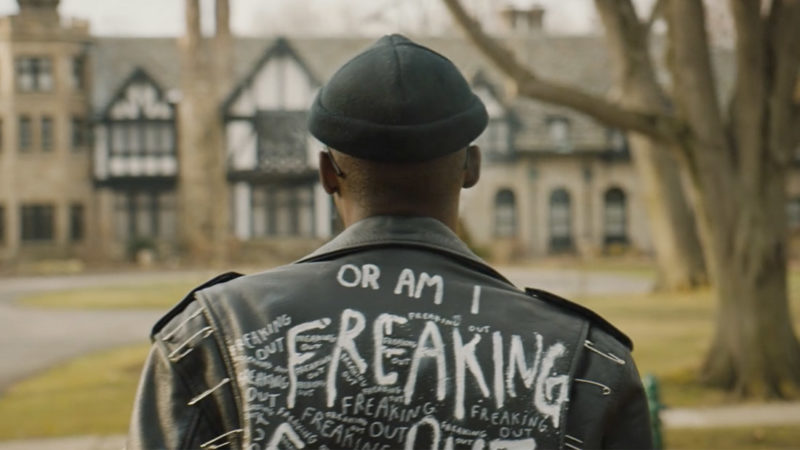 You might have read Richard Wright’s seminal 1940 novel in your high school English class, but you definitely haven’t seen it like this before. This adaptation, directed by Rashid Johnson and penned by Pulitzer Prize-winning playwright Suzan-Lori Parks, places the tale of Bigger Thomas and his trials and tribulations after being involved in an accidental death in a contemporary setting. Even better, Thomas is played by the incredible young actor Ashton Sanders, who you’ll remember from the middle sections of Moonlight. We’re very, very curious to see how Johnson and Parks take on such a classic story, and we have every hope that it’ll be as striking and relevant as ever. 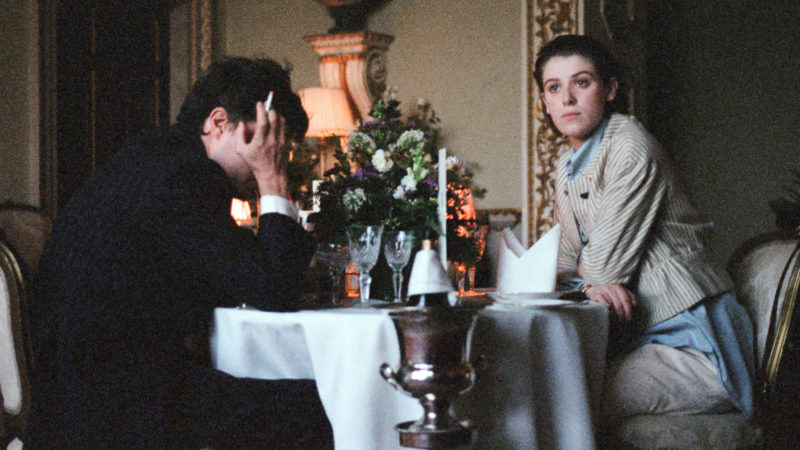 The words “Tilda Swinton” will automatically get us to show up to any project, big or small, but this new work from English filmmaker Joanna Hogg features Swinton’s daughter, Honor Swinton-Byrne, in a central role. Based on Hogg’s lived experiences, The Souvenir documents the first major love of an English film student (Swinton-Byrne), as she’s invited to stay at a grand hotel by a mysterious man (Tom Burke) and falls head-over-heels for him. Hogg is notable for shepherding major talents to on-screen prominence — just look at her work with Tom Hiddleston, for one — and Swinton-Byrne’s already buzzed-about performance doesn’t look to be an exception to this rule. 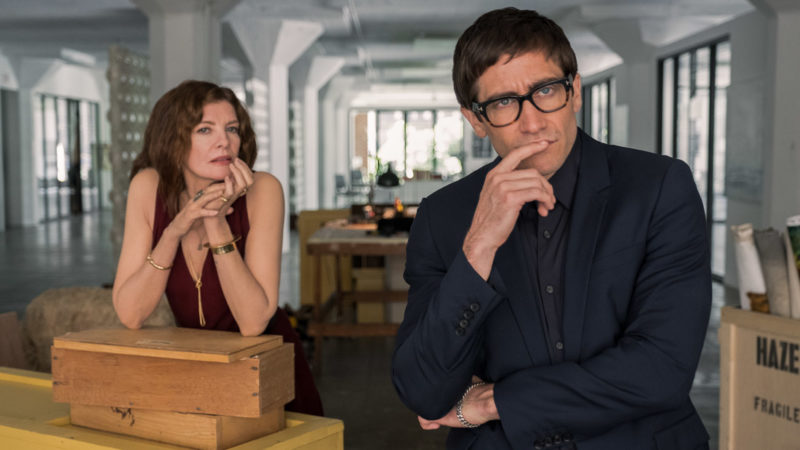 Since its first trailer dropped a few weeks ago, we’ve already buzzed quite a bit about Nightcrawler writer/director Dan Gilroy’s latest project, a horror movie about a series of cursed paintings that wreck havoc on the LA art scene, and absolutely nothing has changed in the interim. We’re excited to see him reunite with Jake Gyllenhaal once again, we’re stoked to see what Toni Colette will do here given her evolving status as a scream queen, and we’re extra-pumped to see what the hell John Malkovich is going to be doing in this. Just do yourself a favor: Watch the trailer as soon as you possibly can. 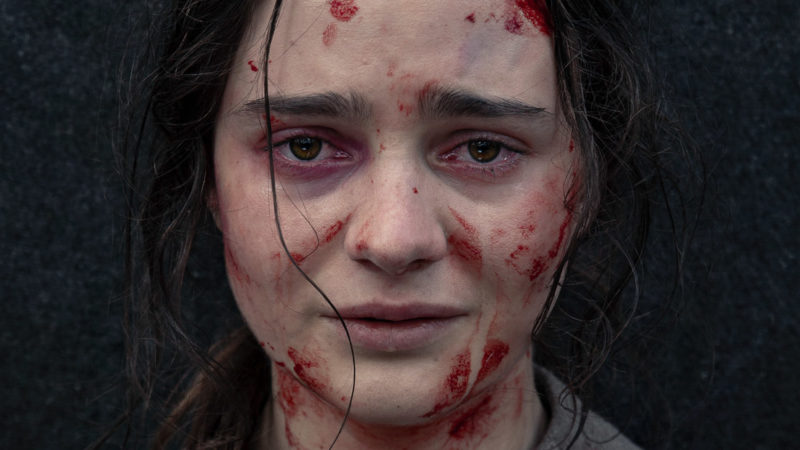 Writer/director Jennifer Kent returns to the festival that she got her start at — now-classic film and debut of its namesake gay icon The Babadook dropped at Sundance in the Midnight section of the festival back in 2014 — with this revenge thriller that cleaned up at the Venice International Film Festival last September. After her family is massacred by the British in 1820s Tasmania, a young Irish convict (Aisling Franciosi) hires an aboriginal tracker (Baykali Ganambarr) help her find the English officer responsible for the carnage. Everything we’ve heard about this film, including the William Castle-esque sensitivity warnings provided in the Sundance description of the film, has us absolutely excited to see what Kent has in store for us now. 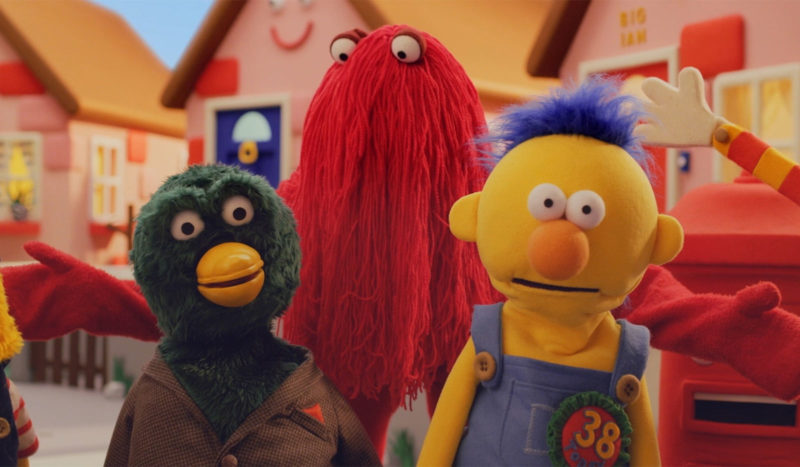 It’s rare we throw shoutouts to the “episodic” programming at major festivals — we’re here to cover movies, not television — but when we do, you should take notice. This expansion of the popular Youtube series from creators Becky Sloan and Joseph Pelling, which features a series of Sesame Street-like puppet characters being thrown into a Lynchian psychodramatic hellscape of their own traumatic creation, is one of the very best web-series we’ve ever seen, and we absolutely freaked the hell out when they announced new longer episodes of the show, which had previously only been around 10 minutes in length. If you haven’t watched the series already, we highly recommend you start from the beginning just as soon as you finish watching the Velvet Buzzsaw trailer. 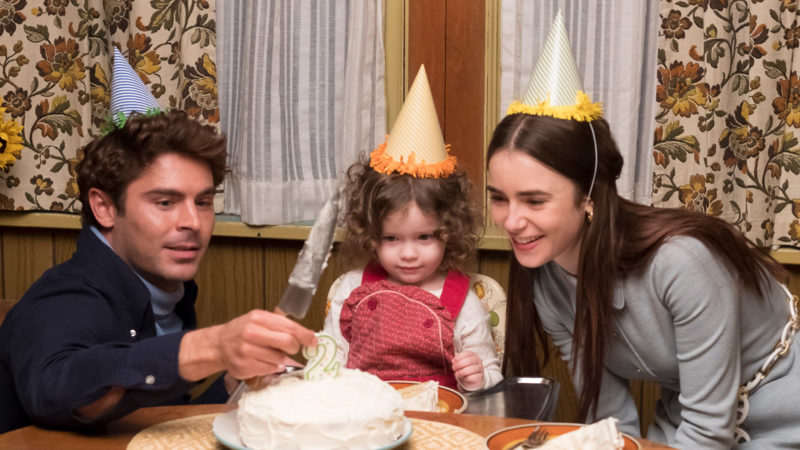 How could we do a Sundance preview without mentioning Joe Berlinger’s Zac Efron-starring Ted Bundy movie? Berlinger, the director of such true-crime classics as the Paradise Lost trilogy and Brother’s Keeper, returns to narrative filmmaking with this tale of Bundy’s marriage to Liz Kloepfer (Lily Collins), and the gradual unraveling of her life as the notorious serial killer begins his march towards infamy. We’re excited to see Efron continue his streak of challenging projects, and we can’t wait to see what he does playing so heavily against his type. And for all of you Book of Shadows haters out there (which Berlinger directed) — the movie’s actually pretty damn good! It wasn’t ever going to be the original Blair Witch, and you just have to accept that!

The Sundance Film Festival takes place from January 24 through February 3 in Park City, Utah. We’ll be on hand to provide reviews and other coverage throughout the week, so stay tuned!