The Jake Gyllenhaal-led film hits Netflix in less than a month. 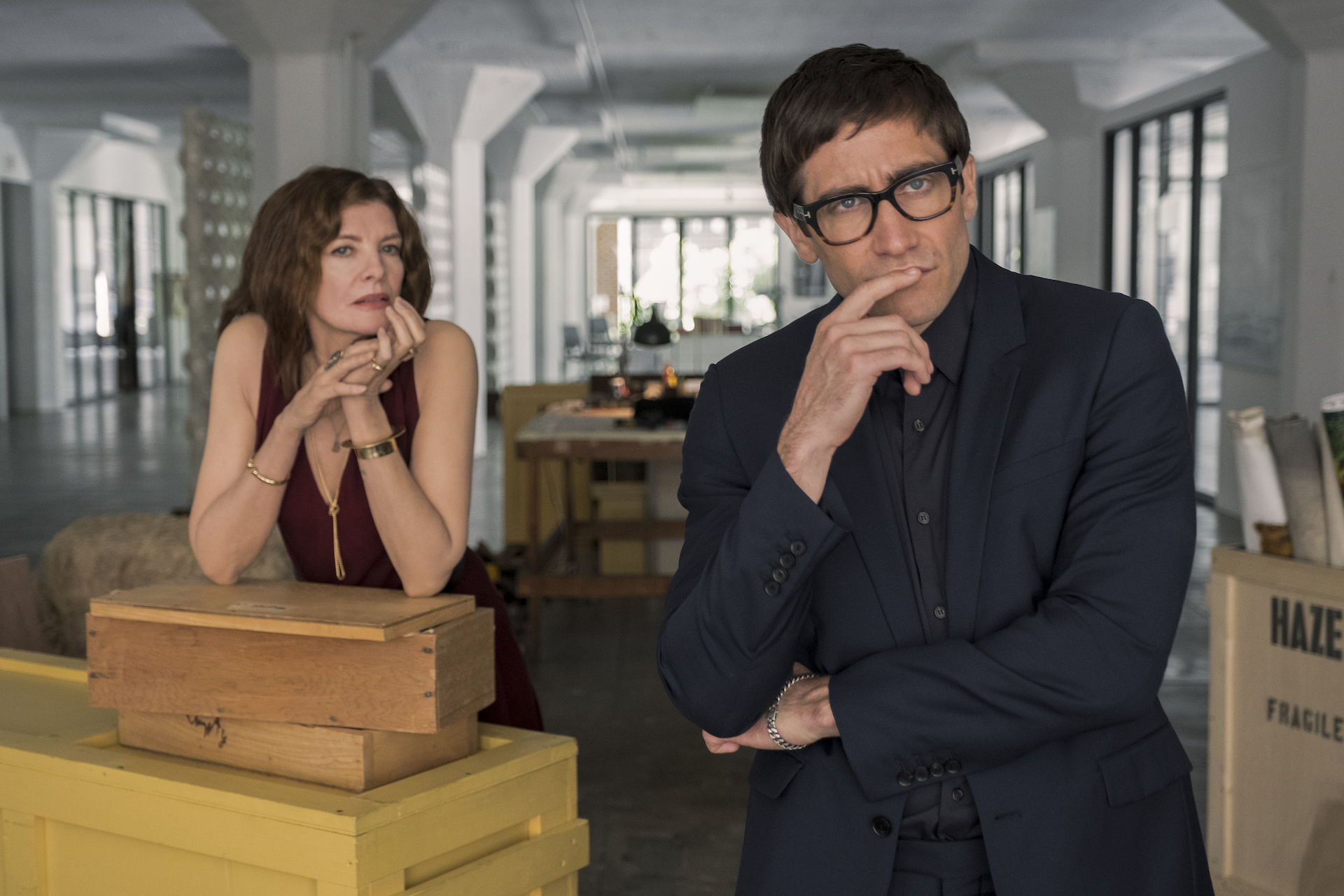 We’ll be perfectly honest with you: After Roman J. Israel, Esq., we were terrified that Dan Gilroy had lost what made him such a special filmmaker. He was outside of his comfort zone, flailing amidst a weird Denzel performance and a script that didn’t know what the hell it wanted to be — A comedy? A thriller? — but we’re very confident that his latest work — the art-world set horror-thriller Velvet Buzzsaw will annihilate minds and astonish all the same. Netflix dropped a trailer for the Jake Gyllenhaal-led ensemble film on Thursday, and boy, is it something. Come on, possessed art installations and paintings coming to life and killing people? We’re sold!

Well, that’s one crazy fucking trailer! We’re absolutely glad that this seems to be a return to form for Gilroy, who, alongside his brother, Tony, is a genius. One only needs to rewatch Nightcrawler to remember that. But each member of this ensemble looks like they’re at their absolute best, including Gyllenhaal, who seems to be finally getting close to the best version of that intoxicating serious/camp blend that he’s spent so long trying to develop (remember Okja?). We just hope this trailer didn’t give away too much of the film, but, hey, what can you do. Pour this shit into our eyeballs as soon as humanly possible.

“‘Velvet Buzzsaw’ is a thriller set in the contemporary art world scene of Los Angeles, where big money artists and mega-collectors pay a high price when art collides with commerce.”

Velvet Buzzsaw will have its world premiere at the Sundance Film Festival later this month before it hits Netflix on February 1. Consider us ready, willing and eager to catch a further look at this.