‘The Beach Bum’ Trailer is here to warm up your Wednesday 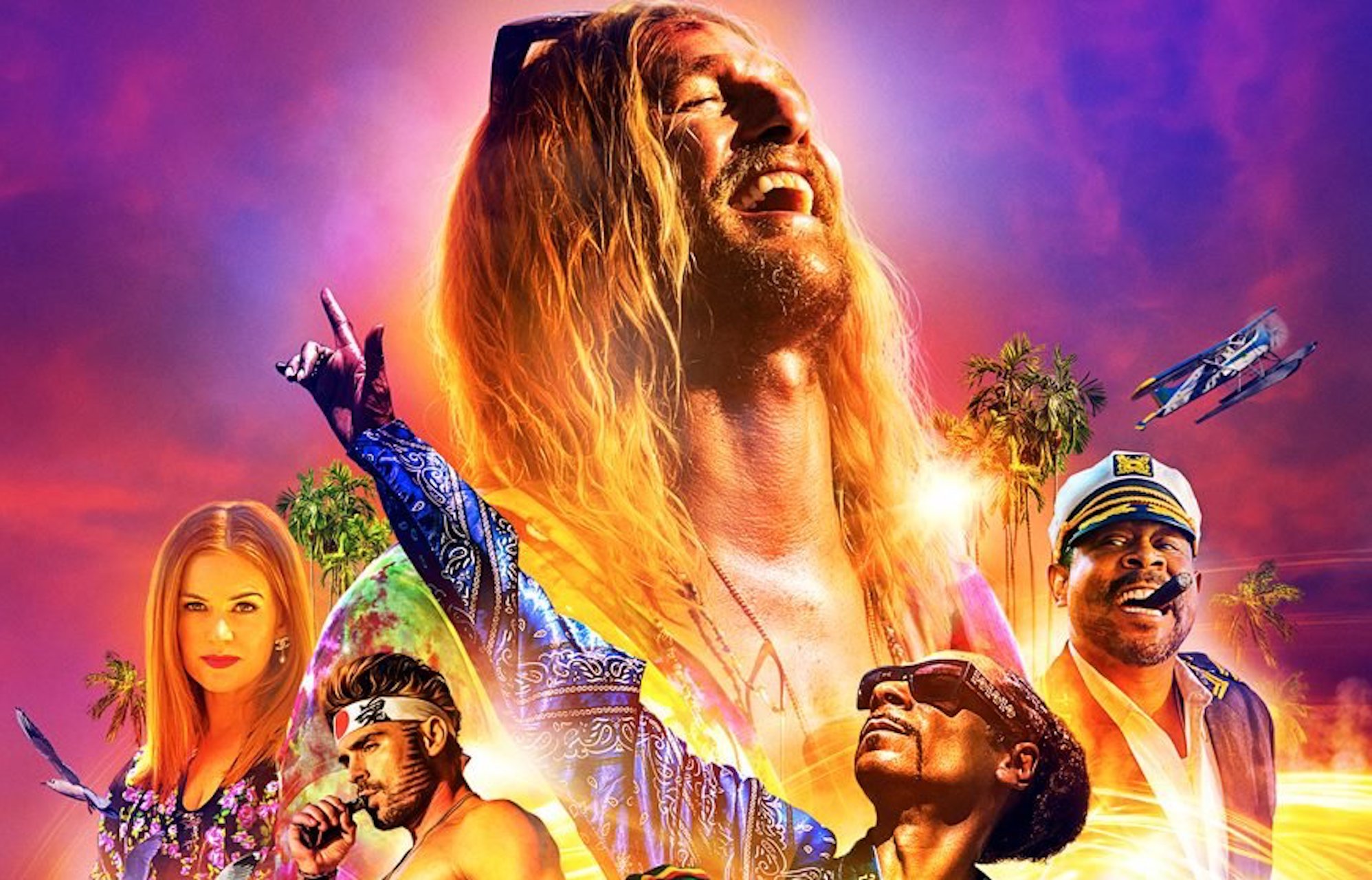 It’s been about six years since a film directed by Harmony Korine has graced the silver screen, but the dude looks like he’s been saving up all of his creative juices for one giant drug-fueled blast that is sure to annihilate brains across the country. Enter The Beach Bum, the dude’s THC-laced passion project so far removed from his early work as a cinematic provocateur (see: Gummo, Julien Donkey-Boy) that it almost feels like a pod person replaced Korine. Mind you, we’re not complaining — it’d be a super boring world if we didn’t change over the years — and this movie looks like the perfect late-March high. It’ll still probably be in theaters on 4/20, too. Anyways, check out Matthew McConaughey in this! Somebody finally pulled him off the Texas sidelines and put him back to work, and it’s looking like an all-timer from him.

Neon dropped a new trailer for the film to brighten up your Wednesday, and we highly recommend you check it out. Peep it, y’all:

‘The Beach Bum’ follows the outrageous misadventures of Moondog (Matthew McConaughey), a rebellious burnout who only knows how to live life by his own rules. Complete with an all-star cast including Snoop Dogg, Isla Fisher, Zac Efron, Jimmy Buffett, Martin Lawrence and Jonah Hill, ‘The Beach Bum’ is the wildly original and subversive new comedy from writer/director Harmony Korine (‘Spring Breakers’). 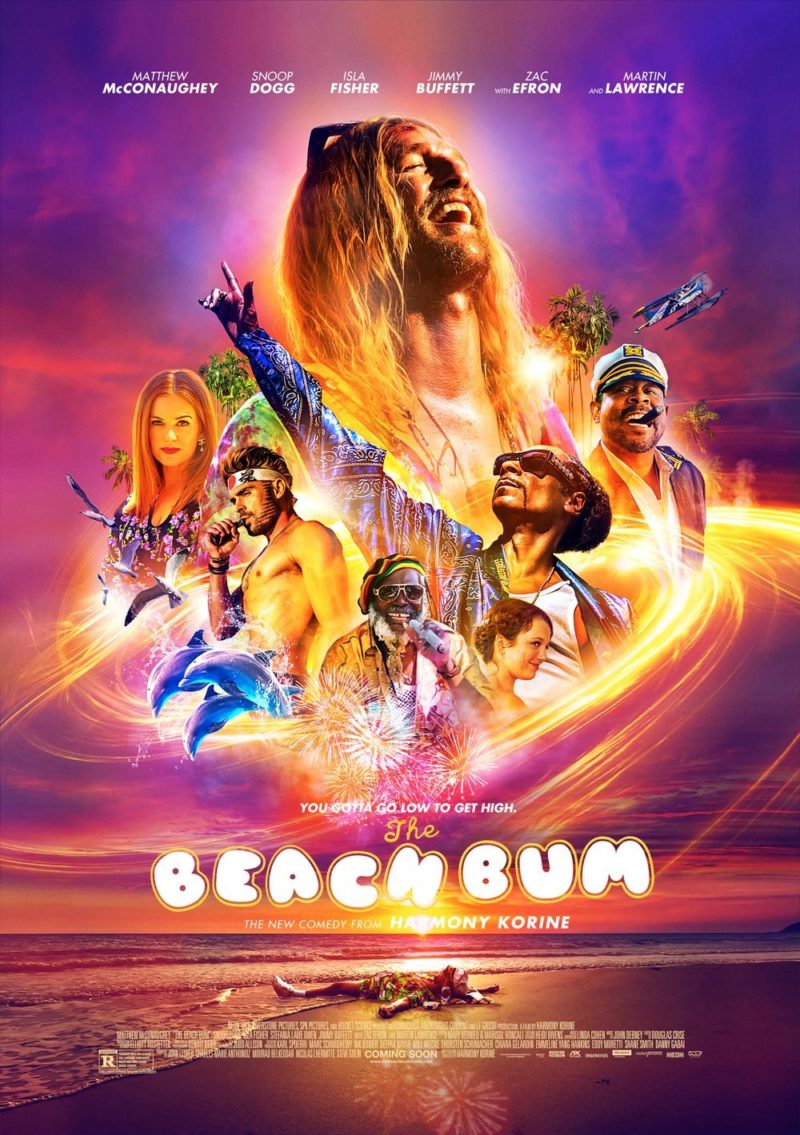 The Beach Bum will have its world premiere at the SXSW Film Festival before hitting theaters everywhere on March 29.