Saint PHNX welcome all your dark obsessions on ‘Death of Me’ 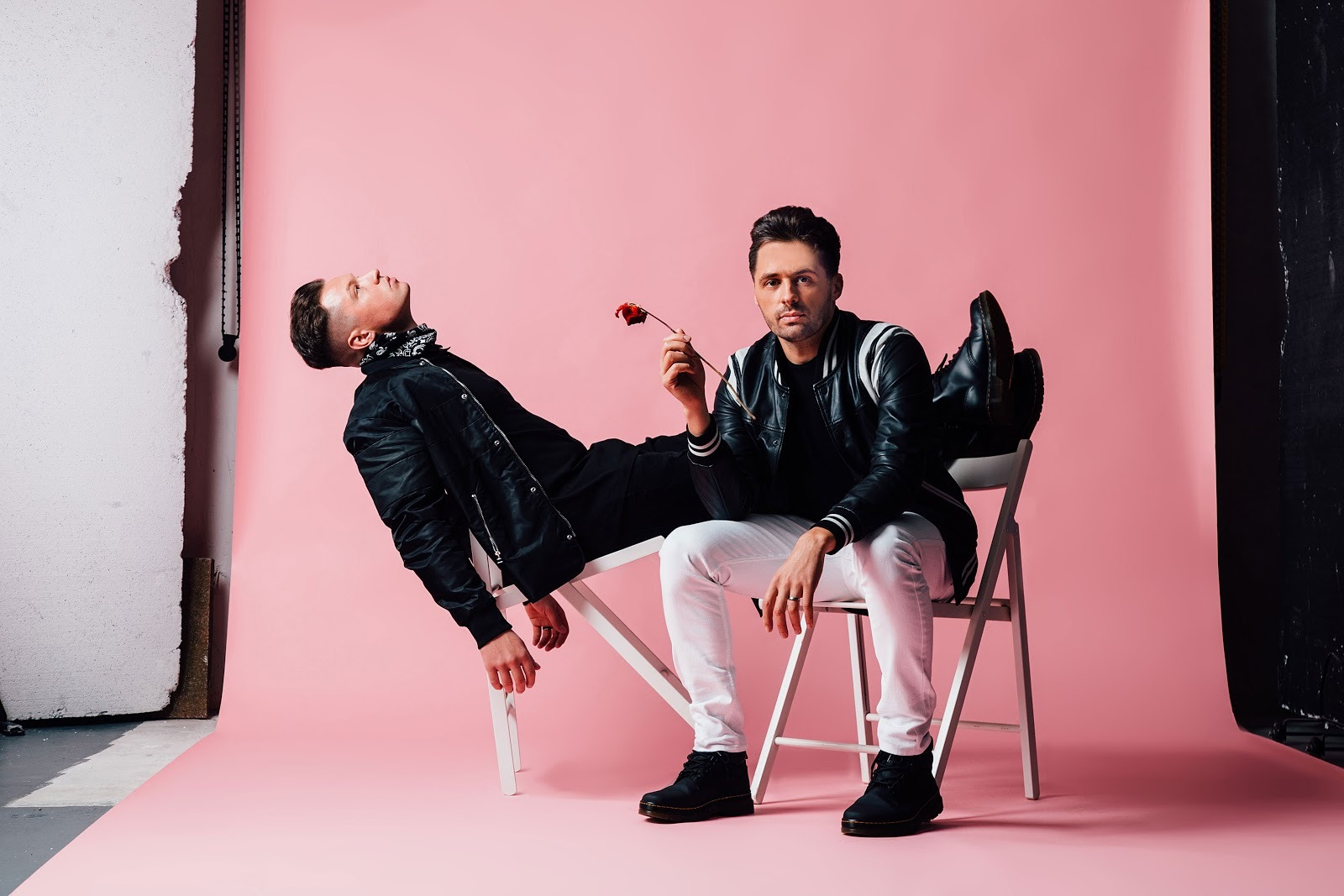 The greatest trick the devil ever pulled was making us all think short weeks after a long holiday will be easy. Here we are on a Friday, a few days after New Year’s Day, on the third and final day of the workweek, and we’ve all pretty much have gotten our asses kicked by the swift and merciless return of our miserable lives.

You could say this week has been the “Death Of Me,” but we don’t need to — Glaswegian duo Saint PHNX are saying it for us. Their new single is a sharp blast of tumbling, anthemic alt-pop, in the same vein as AWOLNATION, Bastille, Kongos, and and we’re gonna wager whatever few bucks are left in our pockets that this shit will be everywhere in 2019.

“Death Of Me” is the back-end of a two-track package first unveiled by Saint PHNX in November. Previous single “Deadmen” represents the light, while “Death of Me” represents darkness — something we’re all feeling as the New Year begins to tighten its grip. Watch the track’s video below.

“‘Death of Me’ goes hand in hand with ‘Deadmen,’ although it’s talking about a personal experience rather than a relationship,” says Stevie Jukes, who alongside brother Al compose Saint PHNX. “During the album process I got sick and ended up going to hospital. The song is inspired by being obsessed with something so much that it kills you.”