New Sounds: It's only fitting that the BMAs' 'Song of the Year' gets proper visual treatment before 2018 wraps up 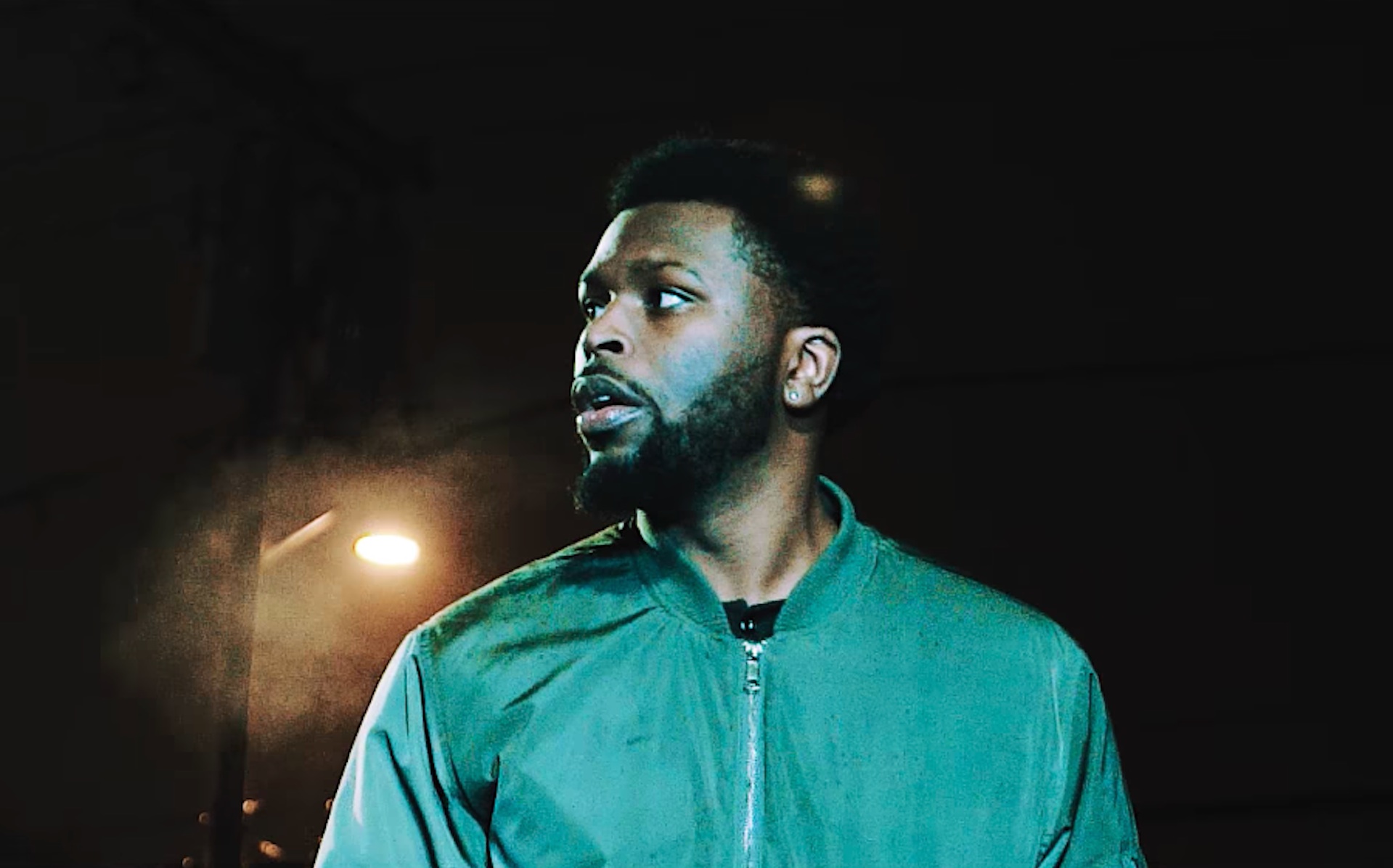 Latrell James is doing the impossible — he’s making his music stick. In an era of instant satisfaction and immediate glorification, the hip-hop artist and producer has skillfully allowed his single “Okay”, produced by Loman, to marinate for beyond the standard “hear it a few times and move on” process of ravenous musical consumption.

First, prior to this past spring, “Okay” was a live staple of James’; a call-and-response anthem based around simple rules to live by that got normally quiet Boston crowds reacting and interacting with him on stage. To hear it, one could only hit up a Latrell James live performance. Then, in March, a recorded version of “Okay” dropped as a single and hit online platforms, generating nearly 35,000 plays on Soundcloud and a whopping 233,000 streams on Spotify. The cut helped soundtrack Boston music in 2018 and took home “Song of the Year” at the Boston Music Awards earlier this month.

Now, the third stage in the anthemic track’s roll-out is complete, as James interrupts your holiday vacation with a proper video for “Okay”. The clip, directed by Dylan Fout, hit around 3 p.m. this afternoon (December 27), and it breathes new life into a song we feel like we’re hearing for the first time all over again.

“Didn’t even know if we were going to release this song about a year and half ago,” James tweeted moments ago. “I really appreciate the team and the audiences that I performed #Okay for who convinced me to stick with it. Thank you.”

Get into it below, okay? Okay!