Here are the winners from the 2018 Boston Music Awards 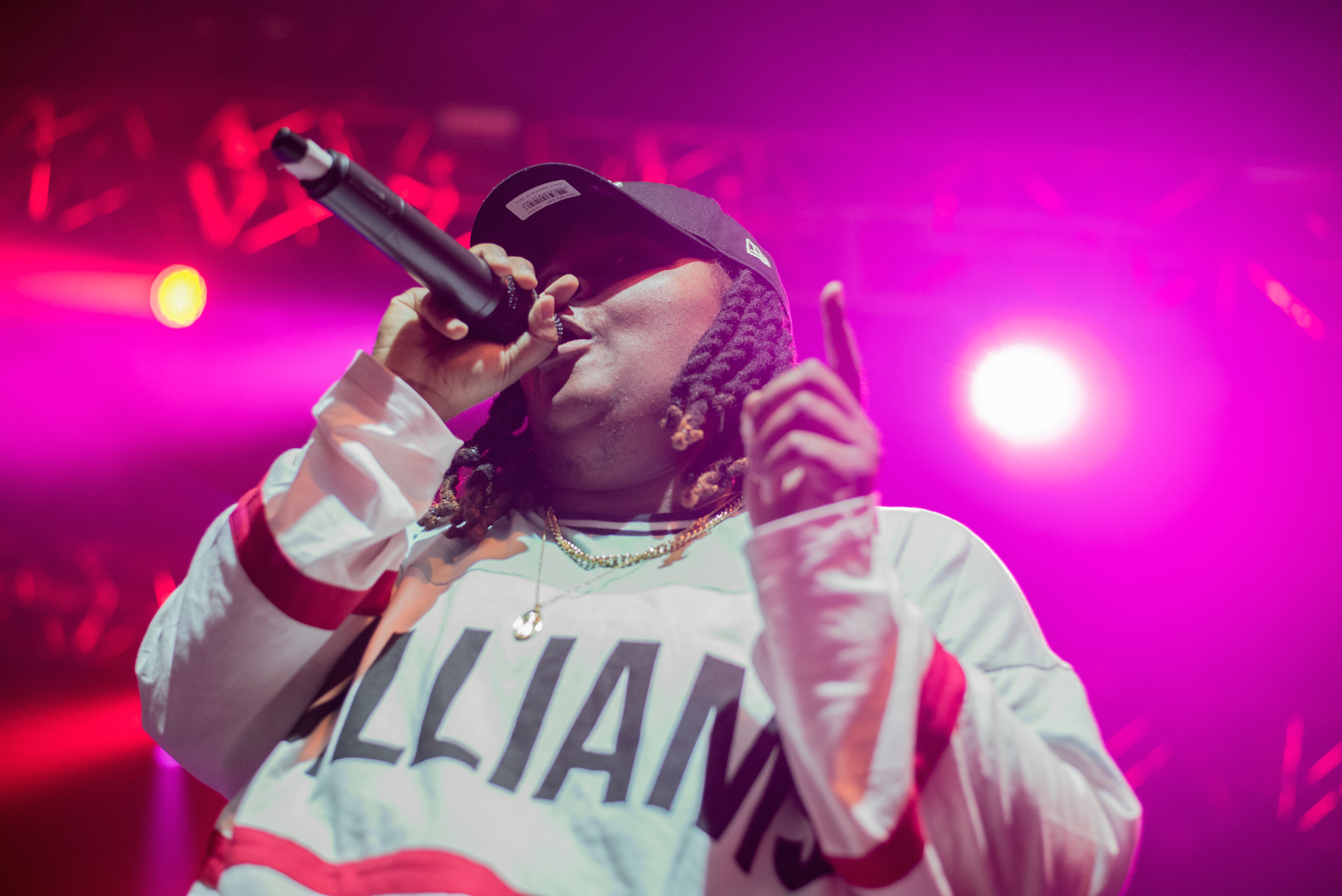 Photo by John Hutchings for Vanyaland

The 2018 Boston Music Awards are in the books, with the winners announced Wednesday night (December 12) at a lively and well-attended ceremony at The House of Blues in Boston. For the fifth time in six years, Vanyaland was named “Music Publication of the Year” (previously called Best Music Blog), and Vanyaland photographer Emily Gardner was named “Live Music Photographer of the Year.” Check out her work here.

Joyner Lucas, who was nominated for two Grammys earlier in the week, won Music Video of the Year for his powerful clip “I’m Not Racist”, Sidney Gish scored Album of the Year for her No Dogs Allowed LP, and Latrell James’ “Okay” took home Song of the Year.

Check out all the winners below.

Featured image of Oompa by John Hutchings for Vanyaland.