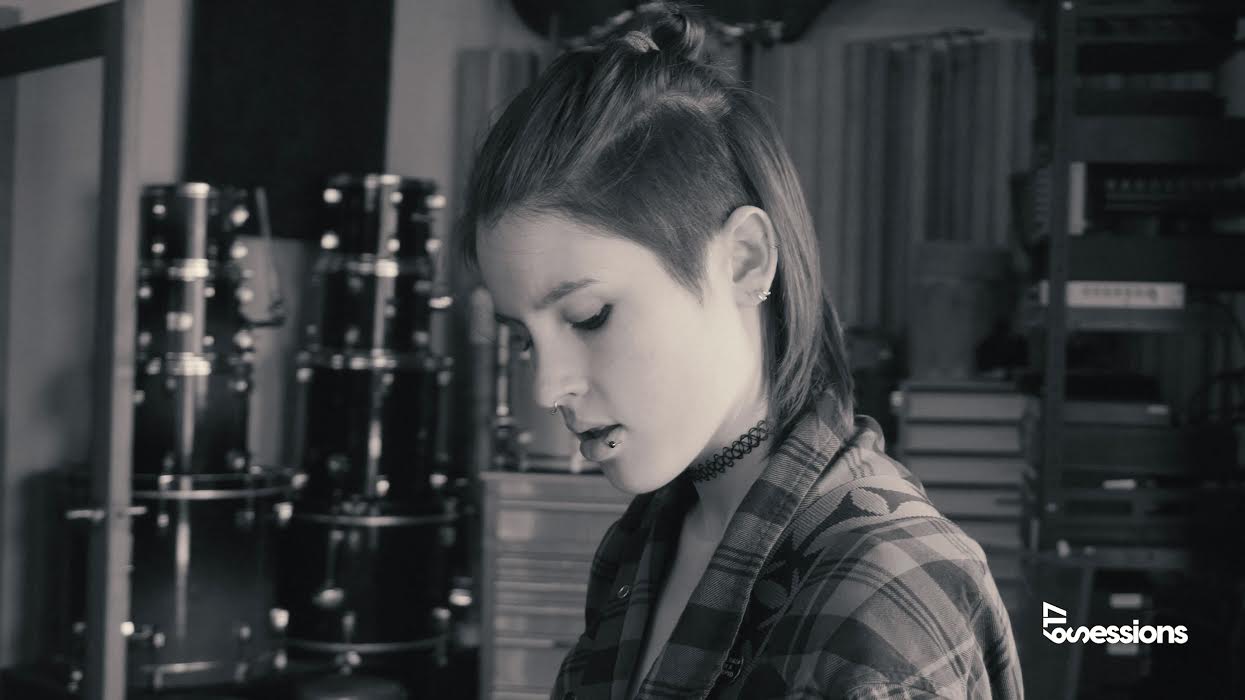 Back in September the Boston Music Awards unveiled the Sound of Our Town compilation, a result of its year-long 617Sessions series that brought emerging bands and artists into the studio to record new music. At that point, public voting opening alongside the full list of 2018 BMAs nominees to determine a “winner” among its 10 participants, a varied cast that reflected the eclectic style and sound of the city’s current music scene.

While that winner will be unveiled Wednesday at the Boston Music Awards’ party at The House of Blues, the organization today pulled back the curtain for an inside look at the process behind the recordings

“With the support of The Boston Foundation, earlier this year we invited 10 local artists to spend an entire day recording new material at The Bridge Sound and Stage studio,” reads the video description. “Once all tracks were mastered, they were released as part of our first ever 10-track compilation album titled 617Sessions: Sound of our Town 2018. Then… we turned it over to you. Each track was entered into the public voting process of the BMAs. The artist who received the most votes will perform at the House of Blues Boston and take home the title of ‘617Sessions Artist of the Year’. Until then, we look back. This is the Class of 2018.”

Watch the video below.