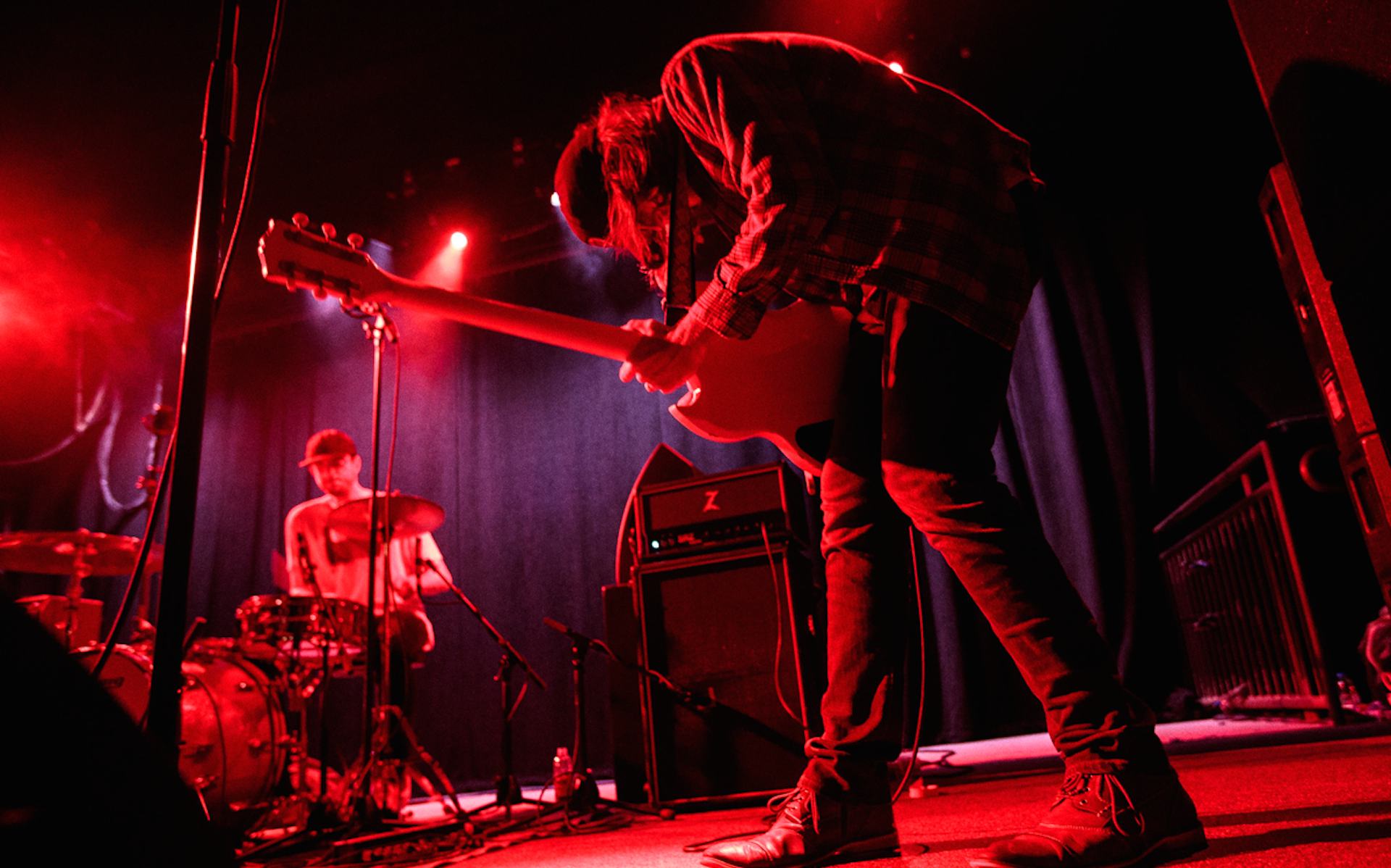 It was the last night of November, and Harvard Square’s The Sinclair was abuzz for a particularly eclectic late-autumn bill. Dylan Baldi’s Cloud Nothings are back on the road in support of October’s ferocious Last Building Burning, but before the Cleveland quartet coolly decimated the nearly sold-out space, a dose of hazy psychedelia and melodic jangle-pop was in order. The drone-folk collective Weeping Bong Band cast a strange and beautiful sonic spell to open the night, while Vancouver trio The Courtneys — whose second self-titled record saw release via the legendary Flying Nun Records last year — easily won over the room with their instant-earworm tunes.

By the time the evening’s headliners hit the stage, a packed-in crowd was ready to let loose some pent-up aggression, and Cloud Nothings served up the perfect soundtrack. Last Building Burning — recorded with underground metal superstar producer Randall Dunn ­– finds the band’s noisy post-hardcore at its most raw and heavy, and they played its eight tracks front-to-back before dipping into a greatest hits selection spanning 2012’s breakthrough Attack on Memory to last year’s polished Life Without Sound.

A one-song encore of the sprawling “Wasted Days” took the show just past the stroke of midnight, sending a sated audience spilling out into the December night — perhaps with a touch of tinnitus to keep them company on the walk home. 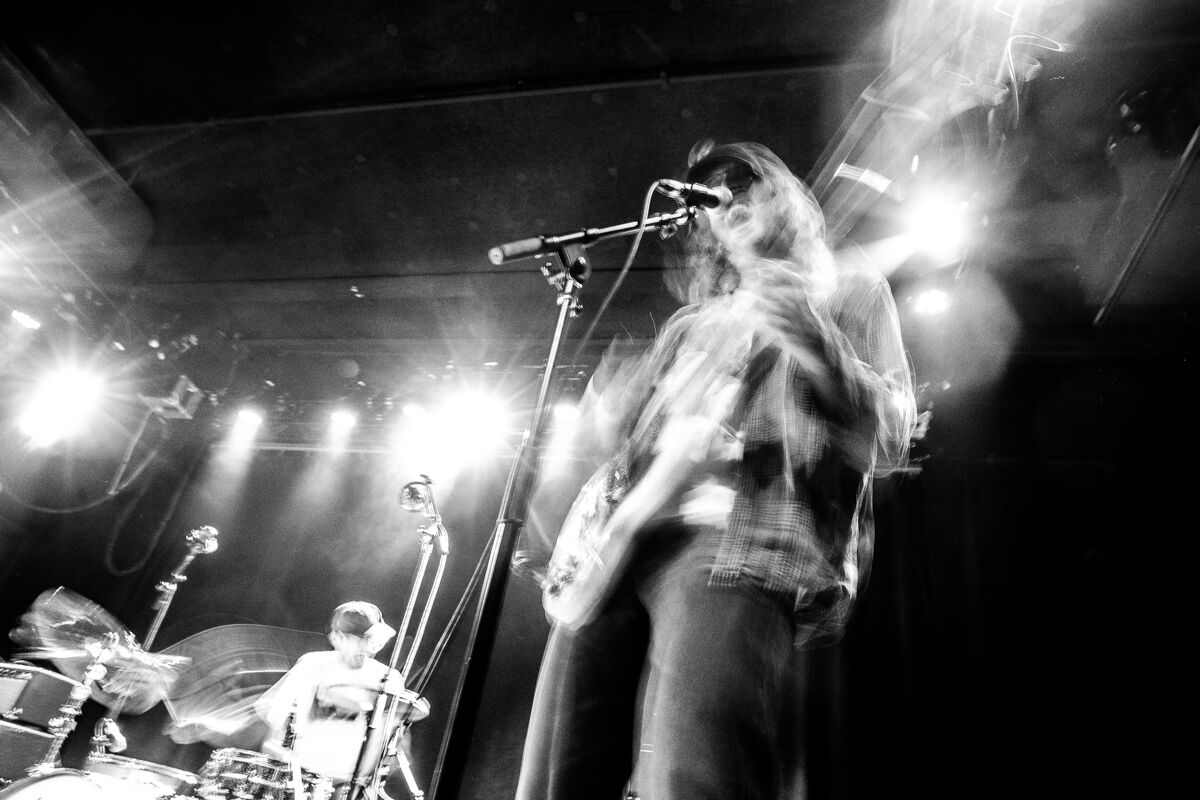