Misfits classics get reimagined as dream-pop drifters by Orange Hell 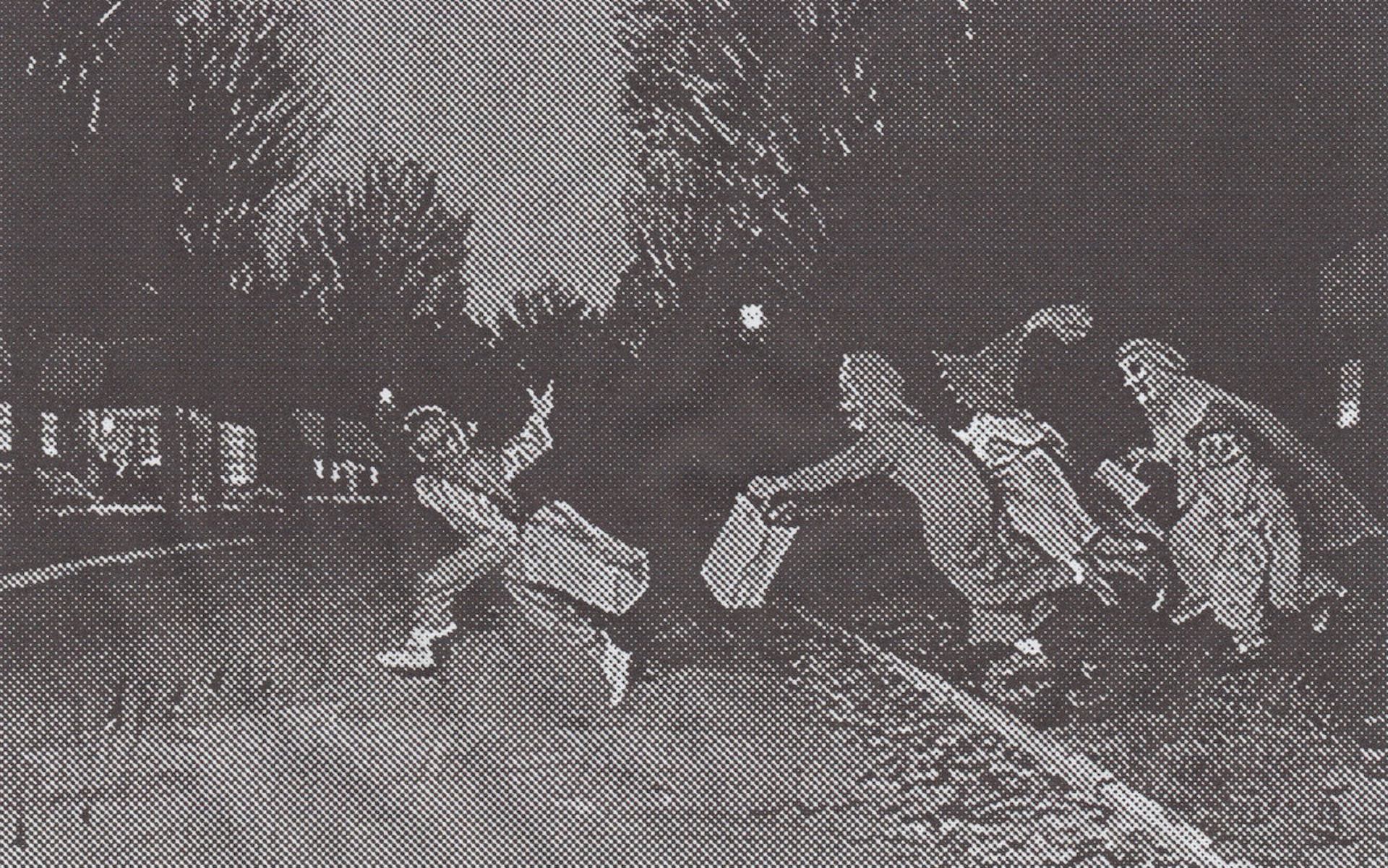 We’re a few short days from Halloween, and we’ve already burned through our Misfits library so hard we’re actually entertaining the idea of listening to some Samhain to get us to October 31.
Thanks to a mysterious band called Orange Hell — which has context far beyond Halloween revelry in this 2018 of ours — and Kentucky record label Funeral Party, we don’t need to resort to measures that extreme, since those ol’ Misfits classics have been given a fresh new life… and sound.
That’s because the anonymous Orange Hell — described as a band consisting of “guys you probably know” — have delivered a mini-EP featuring three classic Misfits tracks reimagined as gorgeous dream-pop drifters. There’s a heart-wrenching “Hybrid Moments”, a droning, melancholic “Skulls”, and a shimmering, strangely-optimistic “Some Kinda Hate”, all designed to strip away the slashing guitars and Danzig-fueled aggression to allow the New Jersey punk band’s incredible knack for melody shine through. The glistening sound falls somewhere between Beach House and Dum Dum Girls, and we’re completely hooked on the idea of turning horror-punk aggression into dream-pop bliss.
The only downside here is that we’re only getting a trio of tracks on this digital EP, but maybe this could become a regular thing. We hope Glenn approves of this.