Editor’s Note: It was a chaotic Monday on Commonwealth Avenue. Baltimore hardcore punk band Turnstile rolled into Boston with a cavalry for the latest stop on their North American tour, dropping by the Paradise Rock Club (May 7) with all the fury of an angry Orioles fan. “Turnstile lived up to what I’ve heard of their live shows,” says Vanyaland photographer Scott Murry, who documents the show below. “It fast forwards from the ’80s DC hardcore scene, maintaining the highly positive, energetic pace of the era. Frontman Brendan Yates storms across the stage, using every apparatus as his own gymnasium. Jumping into the trashcan stageside and running across the speakers aren’t out of place here. Franz Lyons blasted an endearing smile in between extreme focus on his bass lines. Fans endured their way to the stage hoping for a moment of cartwheels and slam-dancing on stage.”

But that wasn’t all, as Touché Amoré set the pace, as well. “Bolm of Touché Amoré spent half of his time braced atop the crowd and barricades to share his vocal duties,” Murry adds. “Fans frothed at the mouth to grasp his mic and belt out a few lyrics. He was an incredibly gracious part of the tour, saying this was the last night of the tour, and that it has been one of the most fun.”

Earlier on the evening, Culture Abuse lived up to their name. “Lead David Kelling joked about loving everyone on the tour, and that he was paid to say so,” Murry quips. “He then wrapped up the set thanking the crowd and announcing themselves as Touché Amoré.” Openers Razorbumps brought the heat from Texas, “holding down the Terminator aesthetic very well,” Murry tells us. “Lead singer Jeremy Bolm of Touché Amoré touted like a proud dad that they’d shown up on time for every sound check and set time. A feat not every new band handles well. Their echo and fast, jangly guitars completed a new wave vibe.”

There was a lot to take in, so let Murry’s full gallery recap either help you re-live the good times or prove you missed out on the fun. 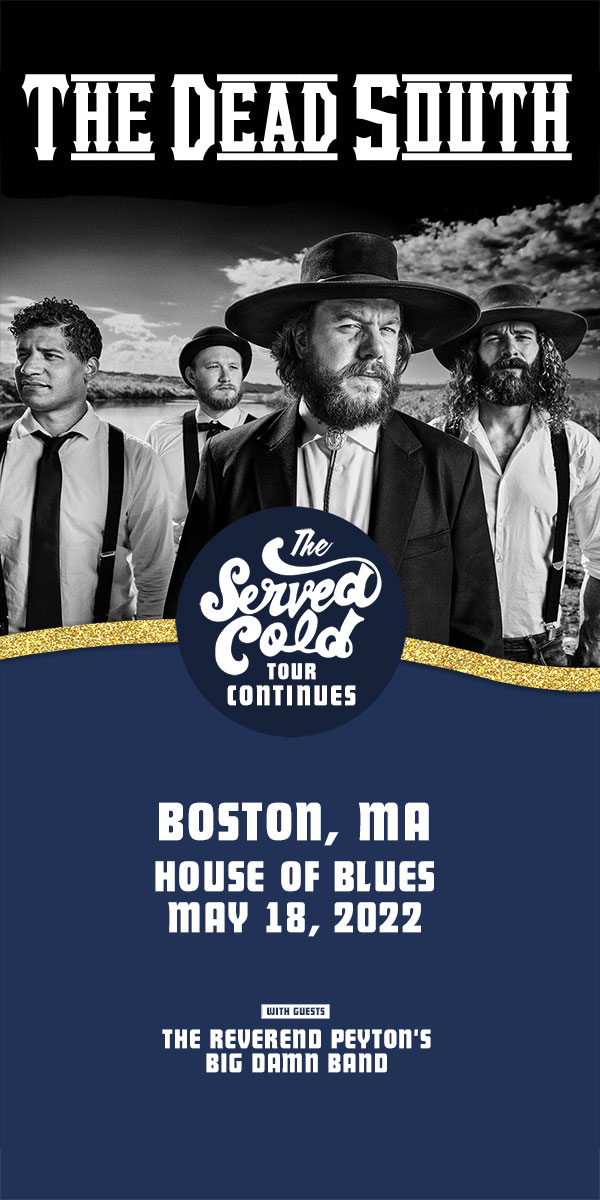