By now we’ve all digested Daniel Brockman’s excellent piece on Sgt. Pepper, and so perhaps you’re looking to explore different cultural facets from that era. It is, after all, 50 years later, and high time to revisit an era with tumult that rivals our own. And, thankfully, there’s a way to do that: Starting this Wednesday (June 7) with a 35mm screening of The Fearless Vampire Killers and running throughout June, the Somerville Theatre’s going back in time to the Summer of Love with a repertoire series featuring some of the best films from 1967, selected by guest programmer and all-around awesome person Julia Marchese.

Film nerds in the community might know her best for her work as the former general manager of Los Angeles’ New Beverly Theater prior to Quentin Tarantino’s takeover, and the director of Out of Print, a documentary about the theater and its effect on the film community. Somerville Theatre general manager Ian Judge invited her to guest curate the series.

“I knew the films had to be in 35mm,” Marchese writes to Vanyaland via email, “and when I realized it was the 50th anniversary of the Summer of Love, it was a natural fit.”

The year is special to Marchese for a number of reasons.

“I love 1967 because it was the apex of the countercultural movement, when the main stream had no choice but to really sit up and take notice of the changes happening in the country. The hippies were so courageous, to strike out and say no to the baby boomer way of life, and try something completely new. Their hopefulness and bravery is what I like most about that whole movement. And you have to only listen to the music from that year, or — hint hint — watch movies from that year to see how the world was slipping from a bouffant daydream into a delicious psychedelia.”

First up in the Summer Of Love series is Roman Polanski’s The Fearless Vampire Killers, followed on June 14 by Marchese’s favorite of the series, Valley of the Dolls (“I love all of the over the top acting, the costumes, the cat fights,” she writes. “I’m a sucker for it.”). On June 21, its the hippie-exploitation film Riot on Sunset Strip, and the series wraps June 28 with Jean-Luc Godard’s satirical classic Weekend.

“I want nothing more in the world than to time travel back to that summer, and since it isn’t possible, this is my way of trying,” Marchese adds. “Watching revival cinema is a form a time travel. I think that’s why I love it so goddam much.”

And as for Marchese’s favorite Boston-set film, she gave us a pretty surprising answer: “This answer is going to sound completely out of left field, but I’m going with 21 on this one. I am an enormous Jim Sturgess fan, so that flick gets my vote. He can do no wrong in my eyes. But my eyes are filled with blinding lust, so I don’t know if you should always trust them.” 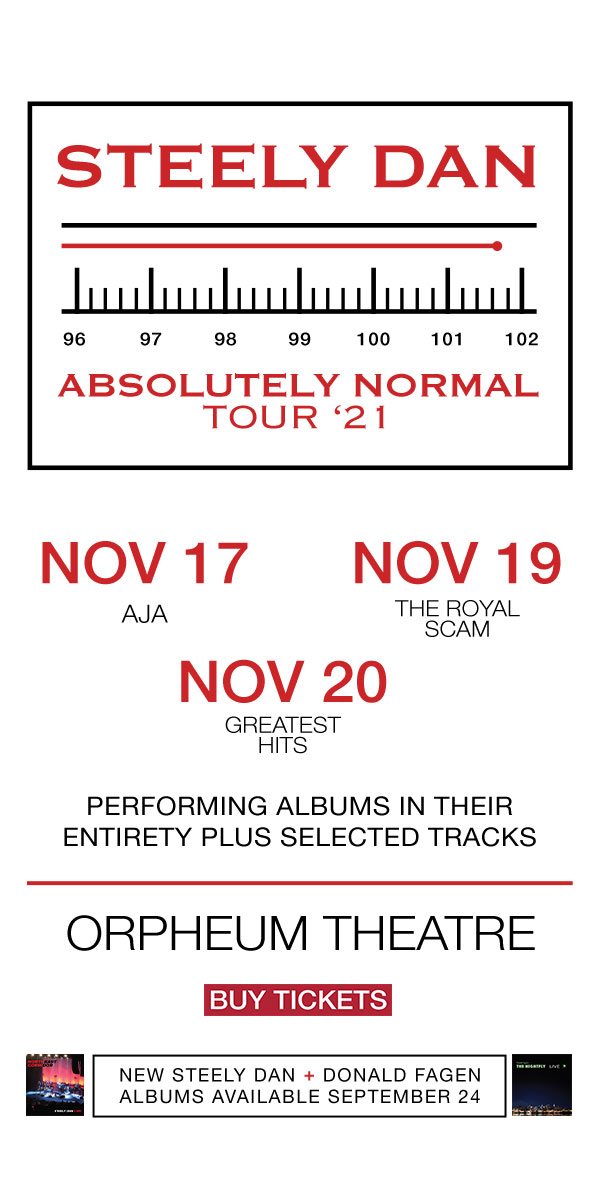