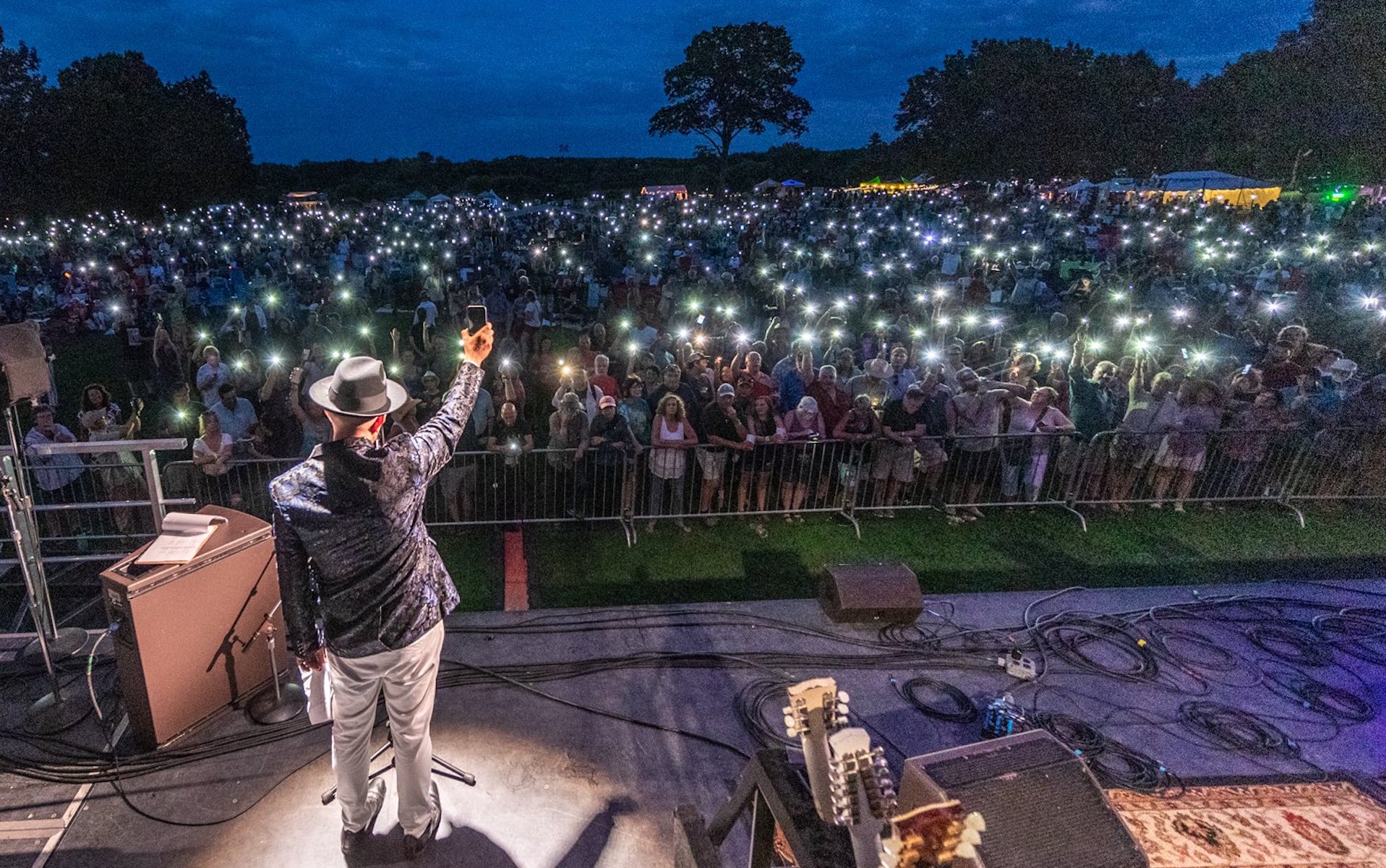 In case you haven’t blown all your holiday gift money on festival passes yet, Green River Festival just unveiled its lineup for 2023. Following recent announcements from Boston Calling, In Between Days, and Beach Road Weekend, the fest has released the details of this summer’s edition, revealing Little Feat, The Wood Brothers, and St. Paul & The Broken Bones as headliners.

For its 36th year, the three-day fest will take over the Franklin Country Fairgrounds in Greenfield once again, bringing a curated blend of rock, folk, and bluegrass to the Berkshires from June 23 to 25. Standouts from the year’s undercard include Sammy Rae & The Friends, Rubblebucket, and Vulfpeck collaborator Cory Wong, as well as Massachusetts artists GA-20, Alisa Amador, and Whiskey Treaty Roadshow. 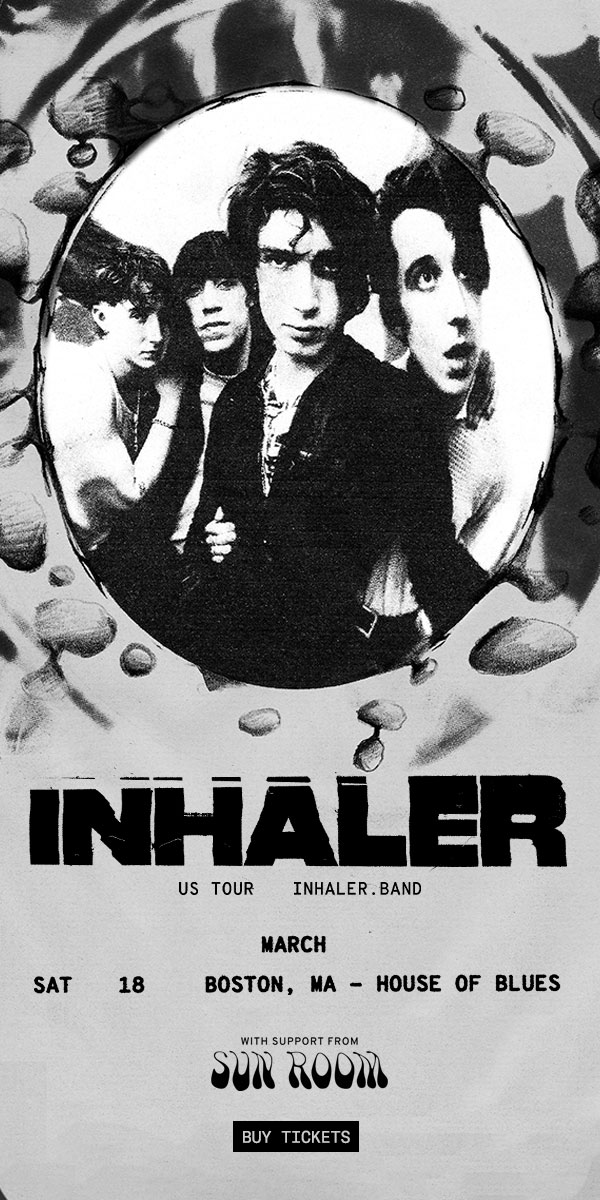