Mic’d Up: Pepitone take over Ralph’s, Tolev delivers the laughs to Roar 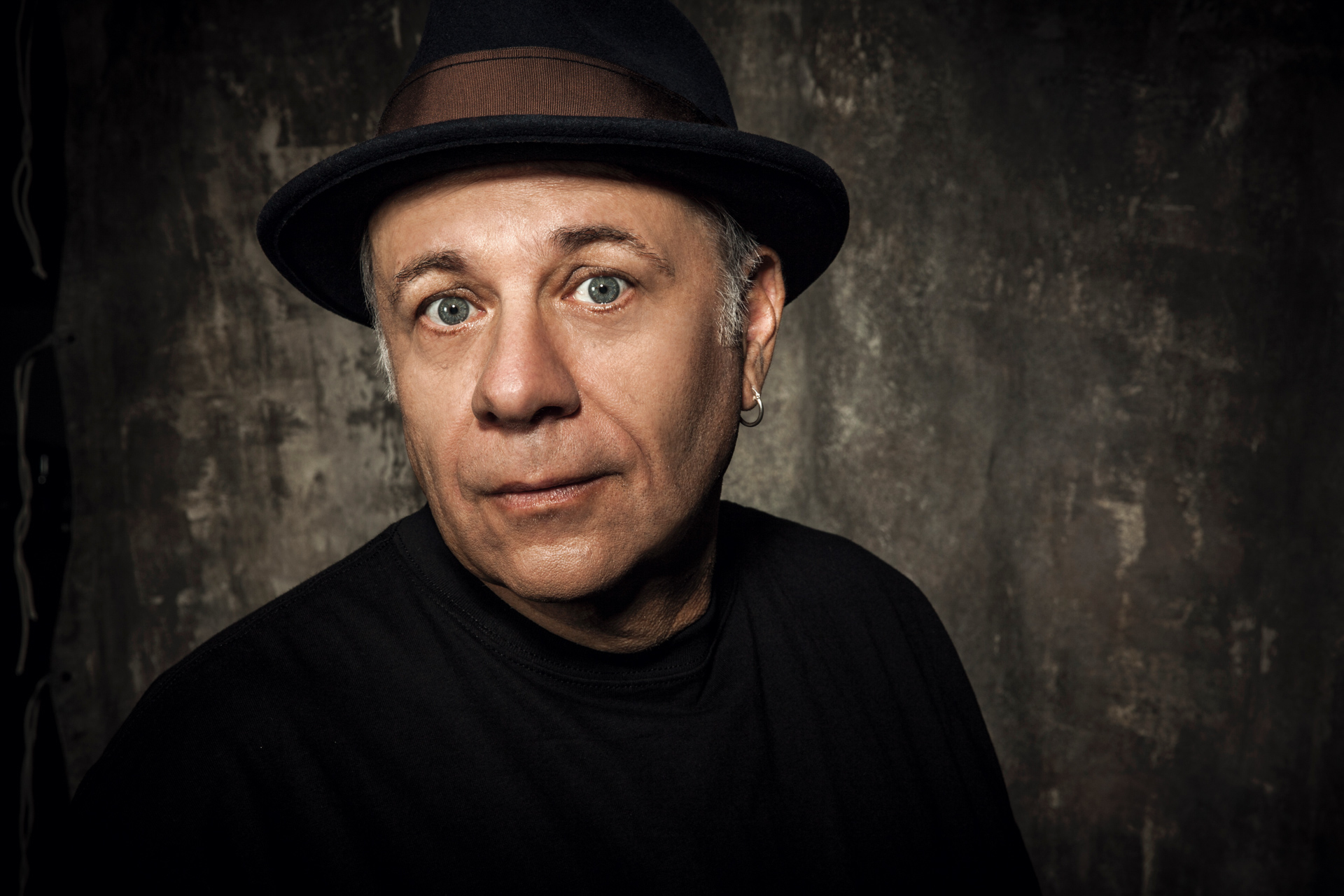 Editor’s Note: The leaves on the trees may start changing soon, but was hasn’t changed as we cruise full speed through the final third of the year is the top-tier selection of comedy shows to check out around Boston. With homegrown talent, national headliners, and open mics galore highlighting the calendar, the the plethora of comedy talent in and around the city continues to pour out as richly as that $8 Pumpkin Spice Latte you yearn for every morning. Live entertainment continues to make its way back into our social lives — mask up! stay safe! — and so we always want to make sure you know about cool stuff going on in the world of comedy. Enter Mic’d Up, our ongoing weekly series that details the best live comedy shows to consider as you head out and about. Below find our rundown for this week, through Sunday (November 20).

If the end of the world needs a narrator, we whole-heartedly recommend Eddie Pepitone to be that voice. Meshing together an almost Jimmy Stewart-esque demeanor before hitting you with a quick fake that leads to the rage of Archie Bunker, Pepitone sees the writing on the wall when it comes to the world’s problems, and has no problem poking fun at society’s dirty laundry. He reads the room with an expert’s eye and still quite give a damn what you think about what he has to say — and to our greatest pleasure, he’s got an awful lot to talk about.

The world is a scary place, but Laurie Kilmartin is here to make the insanity a bit more bearable. One of the most consistent acts in the game, Kilmartin’s observational perch is positioned just right in order to help us feel not alone in the happenings of the day. Whether it be dealings with parenthood, mental health, political and social frustration, or just all-around disbelief at the absurdities that unfold before, Kilmartin has seen it all, and isn’t afraid to tell it like it is.

The mind of a teacher is often a vast vault of knowledge and wisdom. With Joe Dombrowski, he’s got all of that on top of a comedian’s brain, which is usually peppered with cartoons and dick jokes. Mr. D has all of that and then some in store for the Wilbur audience this weekend. To make things even better, he also has Orlando Baxter and Jimmy Cash getting things started, so it’s safe to say class is in session.

What can you say about Segura that hasn’t already been said? He’s one of the most well-recognized comedy names in the world as he eat, sleeps, and drinks the artform of comedy and its many facets, and he does so without seemingly the slightest bit of force or hack. There’s a reason he sells out nearly every show on his tour map, and to have him make his way to the area in a fairly intimate space is not only a reason to check him out if you haven’t already, but it certainly could be the last chance to see him that up-close and personal for a long time.

As one of the country’s most electric and unapologetic comedy voices, Tolev brings an unyielding force that brings the heat, line after line. No topic is off-limits, no thought is left unexplored, and while “unfiltered” can have a somewhat negative connotation attached to it at times, Tolev gives zero fucks in all the best ways, and makes it obvious why she is on such an impressive ascent.

She’s coming to town in support of her new book, but swing by one of the city’s most unique venues for a matinee of Leggero’s latest stand-up offerings. Never one to keep things chill, Leggero returns to the city with plenty to talk about, and with her widely-acclaimed brand of upfront and honest comedy at the forefront, it’s bound to be one hell of a way to get wine drunk on a Saturday afternoon.