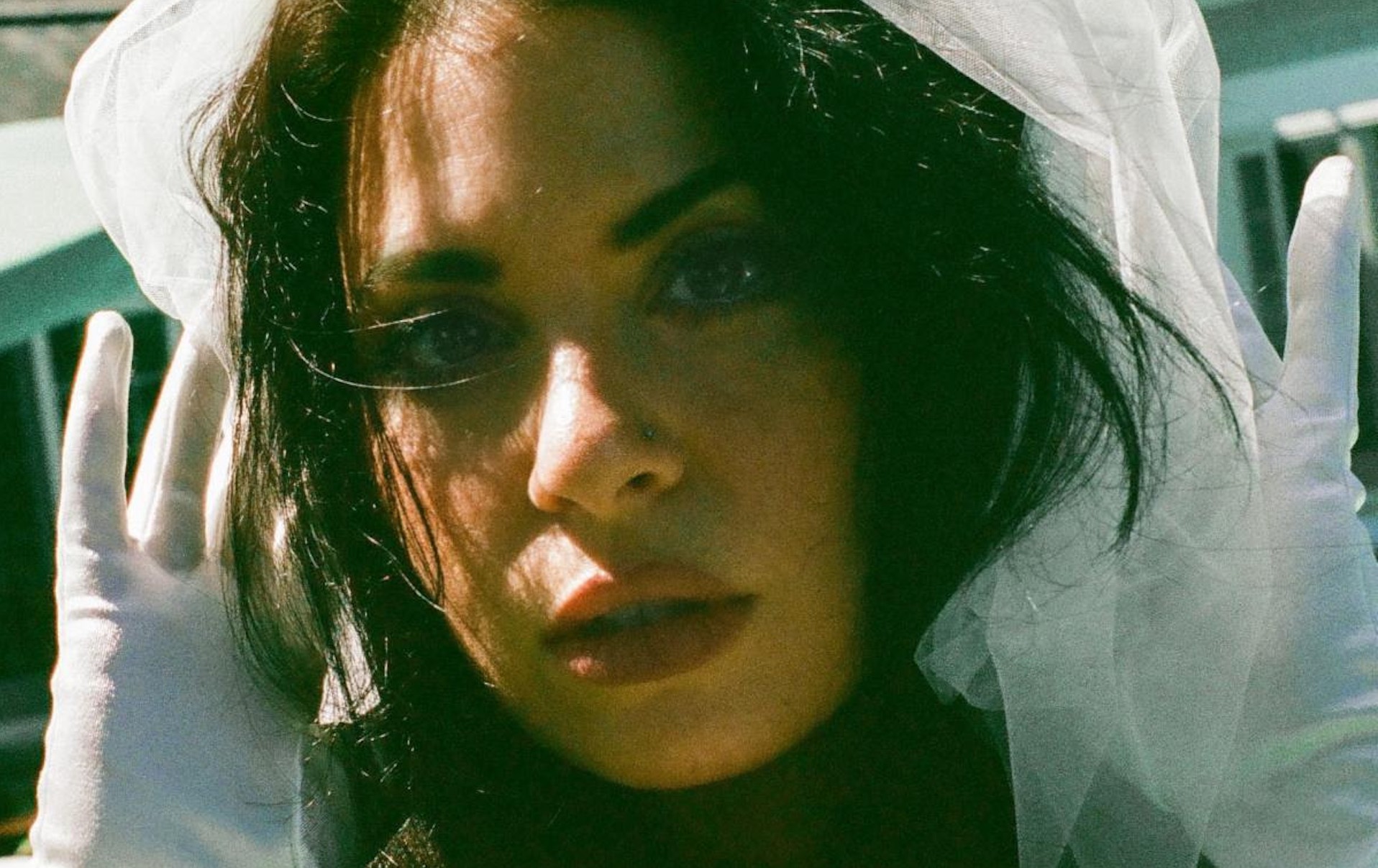 There’s 92 days until Valentine’s Day, and it’s been 273 days since Valentine’s Day. So KOPPS have come crashing our broken hearts and fixed playlists with a fresh alt-pop bop called “There’s No Such Thing As Love,” which, well, the title pretty much sums it all up.

The effervescent jam dropped this past Friday (November 11), produced by and co-written with the Rochester group’s longtime collaborator Daniel Armbruster of Joywave, and it’s a total fucking earworm with its pop-gang vocals. So while love amongst humans probably doesn’t truly exist, we’re questioning these intense feelings we’re suddenly feeling while listening to this song. Get Whitesnake on the phone, because we’re asking is this love?

“After a long time relationship of mine ended, this song felt fated to be completed, as we had been knocking around the concept for actual years,” says KOPPS’ Patricia Patrón. “I’ve always been fascinated by the incessant cycle of falling out of love versus romantic obsession that blinds you to all of a person’s flaws when you’re falling in love, rendering you pretty helpless to make good/logical decisions. To me, sometimes love feels like it’s all chemical until it’s not.”

“There’s No Such Thing As Love” is the third and final single from KOPPS’ upcoming EP, Plant Bitch, which drops this Friday (November 18). Pick up the piece of that shattered heart and fall in anything but love — maybe lust? — with KOPPS’ latest below.