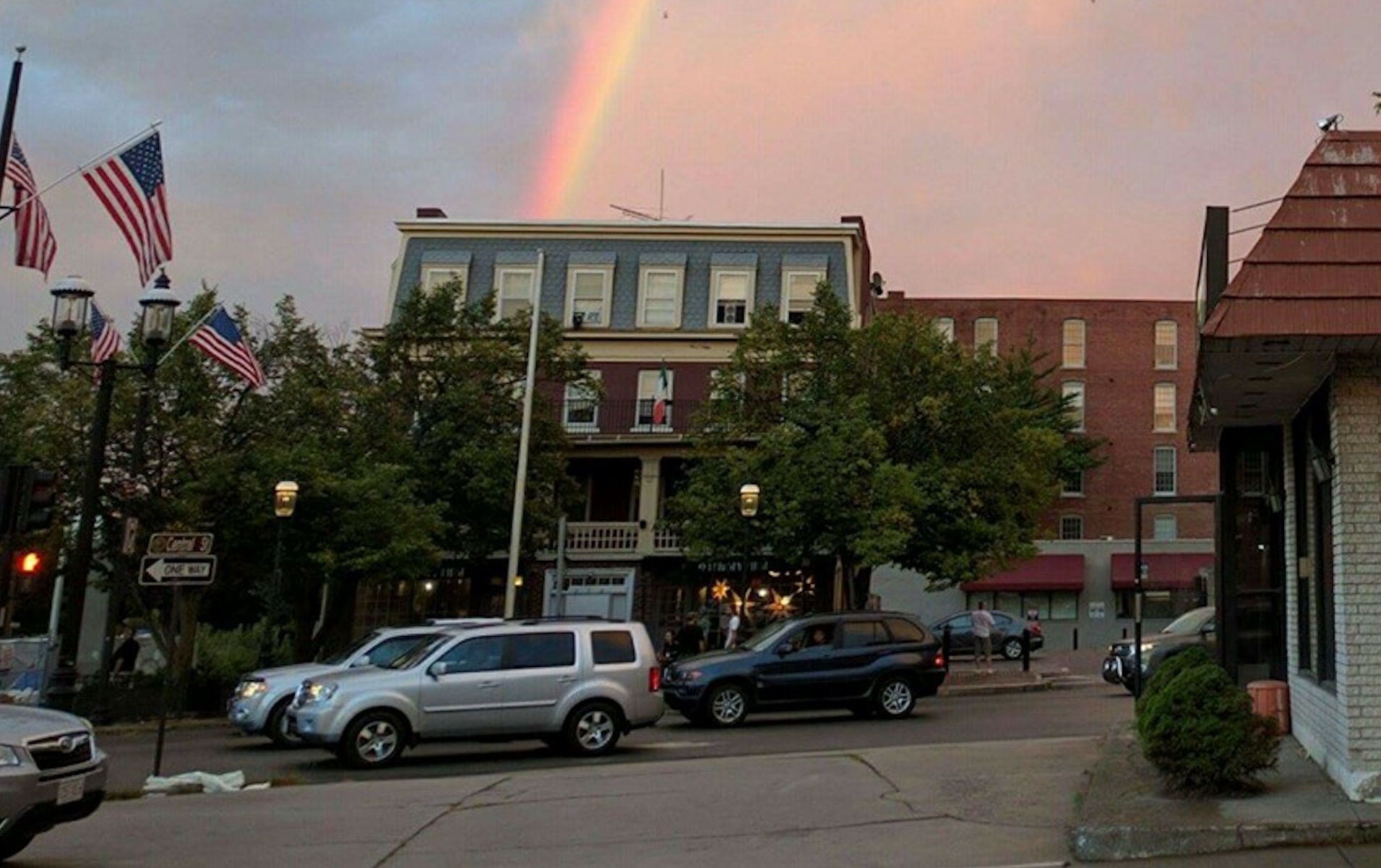 Thirsty First Tavern and Grill has poured its last drinks for parched visitors — on Central Street, at least.

The Lowell venue, bar, and restaurant yesterday (November 5) announced that its landlord has terminated its lease at 280 Central St., forcing the business to close and seek a new location. Thirsty First shared the news on Facebook, where they explained that a sprinkler system accident several weeks ago caused severe damage to the building, putting their lease in jeopardy.

“It is with a heavy heart that we announce that The Thirsty First will not be returning to 280 Central St.,” the post shares. “The damage to the building was extensive and there is no time line as to how long it will take to repair or if it’s able to be repaired at all. Because of this the building’s owner has opted to terminate our lease. Thank you so very much to each and every one of our customers who have become family over the past 7 years. Your support got us through the pandemic and your loyalty over the past year with all of the building’s issues has been appreciated more than we could ever tell you.”

According to the post, Thirsty First is already seeking a new home specifically in downtown Lowell, in an effort to maintain the musical momentum of the city — which is also shouldered by Warp & Weft, The Worthen Cafe, Zorba Music Hall, new venue Taffeta, and Gallery Z, among others.

“We are in the process of finding another location downtown and we hope to open back up as soon as possible and better than ever,” Thirsty First elaborates on Facebook. “We understand that there was something special about our location on Central street and we will do our absolute best to bring as much of that vibe with us as possible!”

As a regular host of live music, Thirsty First played a major role in stoking Lowell’s culture, whether the venue was packing in leather jackets for its annual Punktober Fest, or welcoming performers to its patio to safely perform during the COVID-19 pandemic. Its influence even scored the space a nomination for “Live Music Venue Of The Year (Under 250 Capacity)” at last year’s Boston Music Awards.

Following the sprinkler system accident in mid-September — which flooded the venue — Thirsty First canceled or outsourced its programming, including this year’s Punktober Fest, which moved to Trend on Merrimack Street.

We’ll relay more news once we have it.