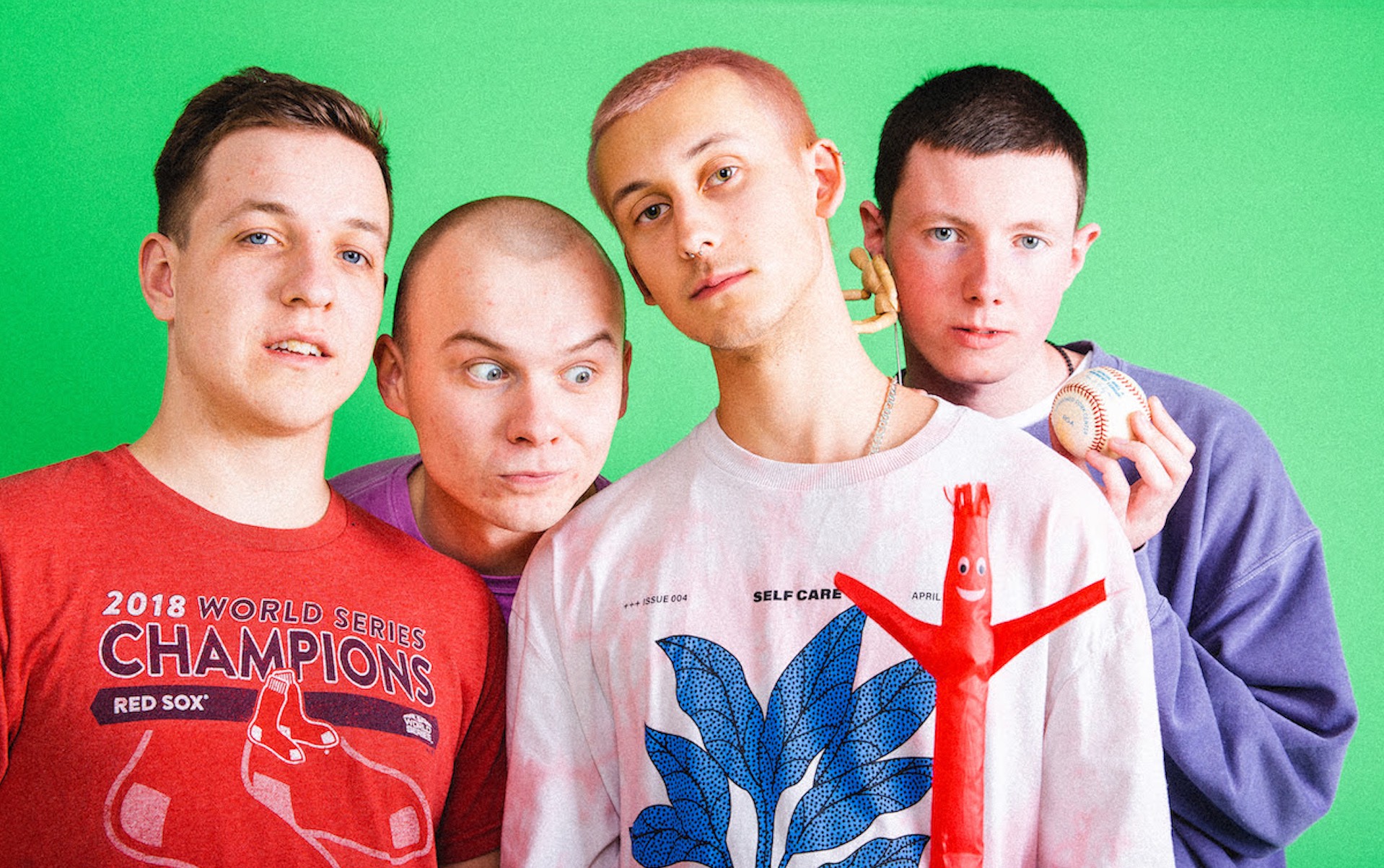 Very quickly and quite suddenly, Indigo Bay have become one of our new favorite bands, and no, it has nothing to do with the Boston Red Sox 2018 World Series champions shirt that bloke on the left is rocking in the press photo (though that sure doesn’t hurt matters). Our growing n’ glowing love and affection is more a result of the “Grimsby grit” indie-pop foursome’s propulsive single “Bats”, which gave us an August jolt out of our usual summer lull.

A little more than a month later, Indigo Bay return without ever leaving with a cruising cool new tune of calm emotive excess called “Say What You Wanna Say,” out today (September 21) and the latest off their forthcoming debut EP After Dark. The record hits in November via Heist or Hit.

“’Say What You Wanna Say’ is upbeat, summery, and talks about coming together and helping each other,” says vocalist/guitarist Callum Minks. “It’s about holding onto your dream and chasing it. I have a bad habit of comparing myself with others which stops me from enjoying things, so the first verse is about having this dream but then feeling overwhelmed with how fast life seems to be flowing. Everyone else appears to be taking it in their stride, whereas I seem to be struggling to keep my head above the water.”

Minks adds: “The second verse is about reassurance. It mentions a light at the end of the tunnel and that people are around to help you get through tough times. So the song is a pick me up to make your voice heard and do what you want to do!”

What we wanna do is hear more more more. 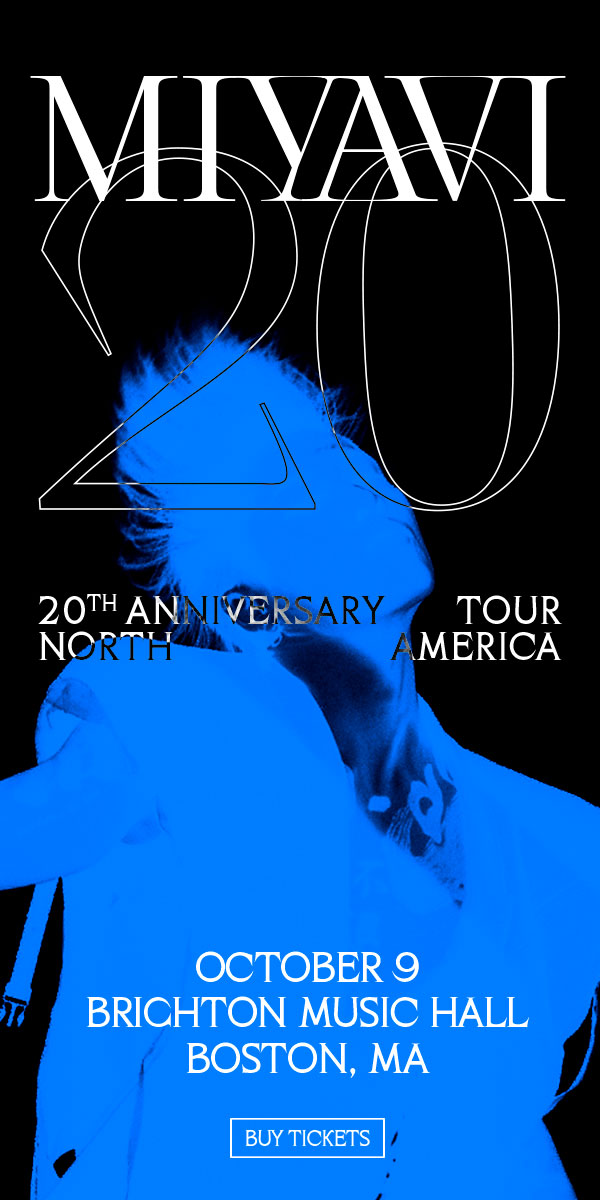