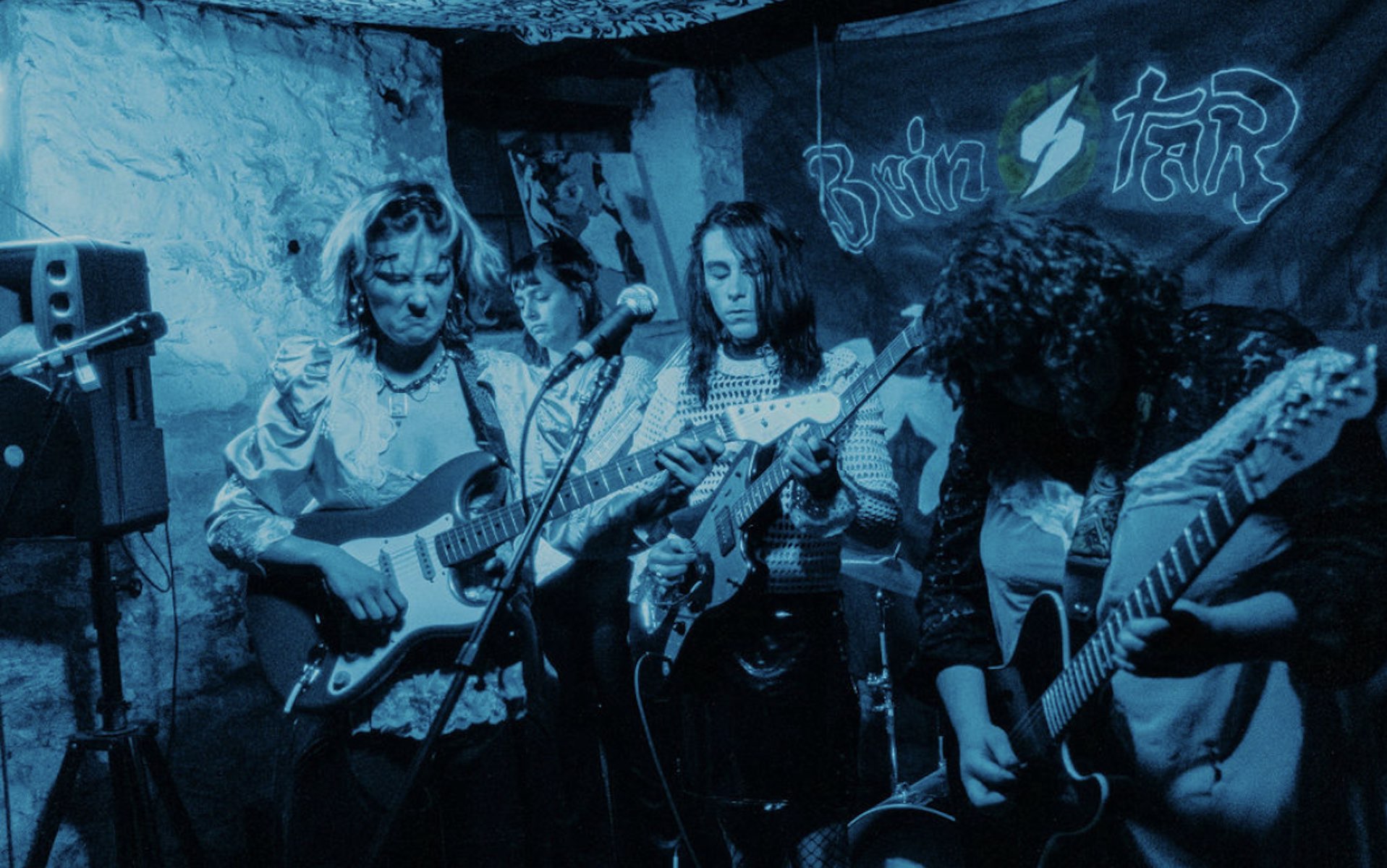 Courtesy of NICE, a fest

Band Bio: Boston-based musician Skylar Symone, backed by their band the Local Enigma, has always had an eye for the flamboyant and unusual. Originally from the San Francisco Bay Area, Sky has grown up in the punk scene. While fronting a progressive metal band in college, they were tired of having their musical approach dismissed and their message stifled, so he started his own band. Through a mix of local house shows and queer skate collectives, he met band members Mae Flux, Syd Lane, Maddie Hensinger, and Nic Adam. This band gives them all the opportunity to prove that queercore music isn’t just for show; they have the skills and musical drive to back up their expressive showmanship.

Fun Fact: “One of our favorite places to perform is Lynch Skate Park and we love a good finger wag.”