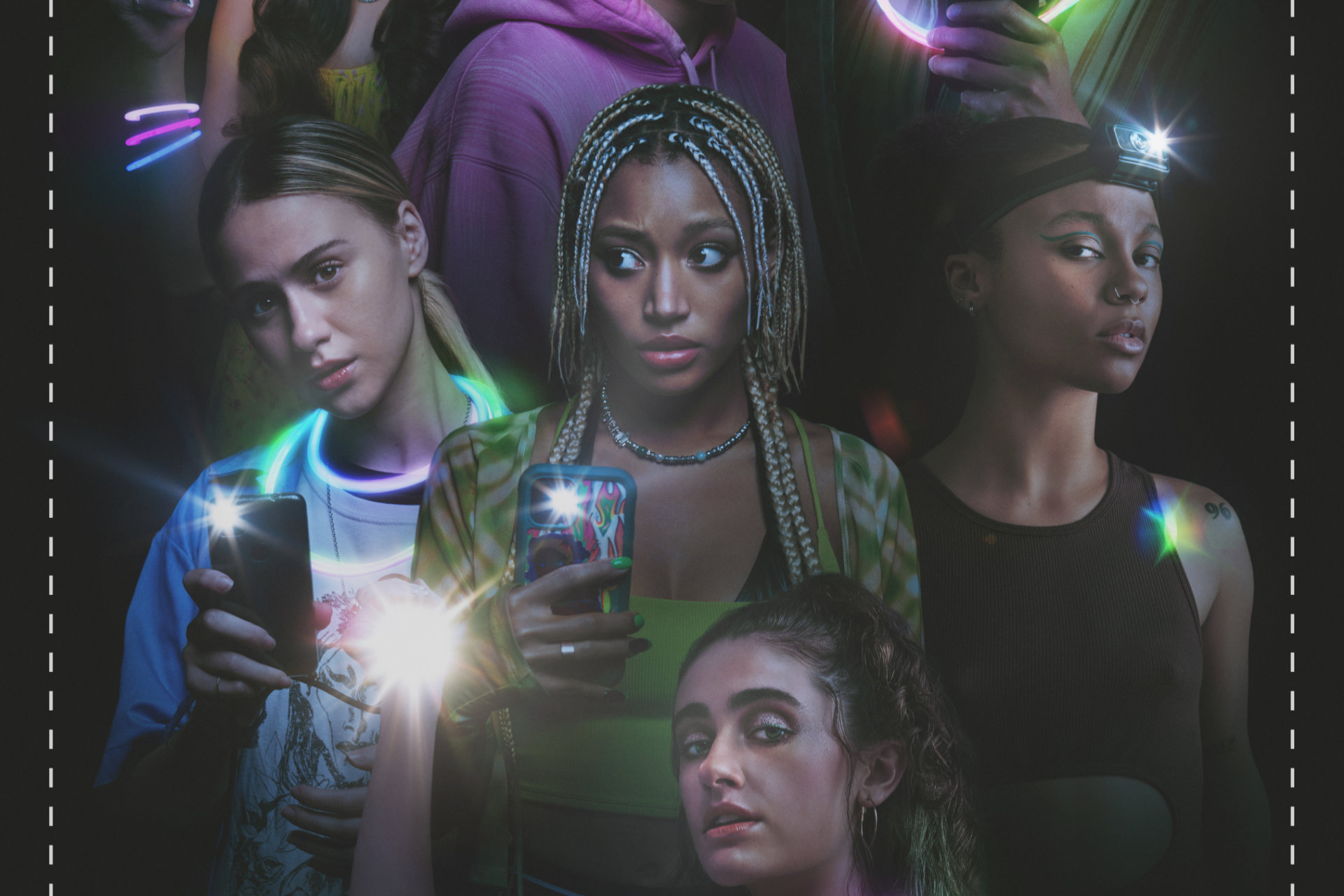 Influencers! Everybody hates them (a lot, in fact!) but everybody also wants to be them: lavish riches, bacchanalian excess, the allure of fame without any of the work to get such recognition, and one would also probably be hot and/or cool if they were a member of that semi-gated community. So, what’s one to do, strewn with cellulite and credit card debt and a shitty job and a horrible phone plan? Well, A24 has the solution: Watch them get viciously murdered in Halina Rejin’s Bodies Bodies Bodies, which premiered at SXSW back in March to some pretty decent reviews, and is finally gearing up for its wide release in just a couple of weeks. The boutique producer/distributor dropped a brand-new trailer for the film earlier on Tuesday, and yeah, it looks pretty fucking goofy. If Pete Davidson lives until the end of this movie, we know one particularly famous dude who is gonna be pretty pissed about it.

How about a super-short synopsis (which, honestly, is pretty irrelevant because you can just go out and read a whole host of reviews online since it premiered back in March, but hey, you do you, bud):

“When a group of rich 20-somethings plan a hurricane party at a remote family mansion, a party game goes awry in this fresh and funny look at backstabbing, fake friends, and one party gone very, very wrong.”

Bodies Bodies Bodies hits theaters on August 5. We’re imagining all the branded merch one could get from this promotional campaign: glow sticks, inner tubes (rebranded after Pleasure went to NEON), cell phone cases, bejeweled and monogrammed machetes… This, folks, is what we call a premium marketing opportunity right here. We just know that some dude will be rocking a neon-green Bodies Bodies Bodies visor at your ex-roommate’s beach party next summer because of it, probably while taking pics for the ‘Gram. Or making a TikTok.