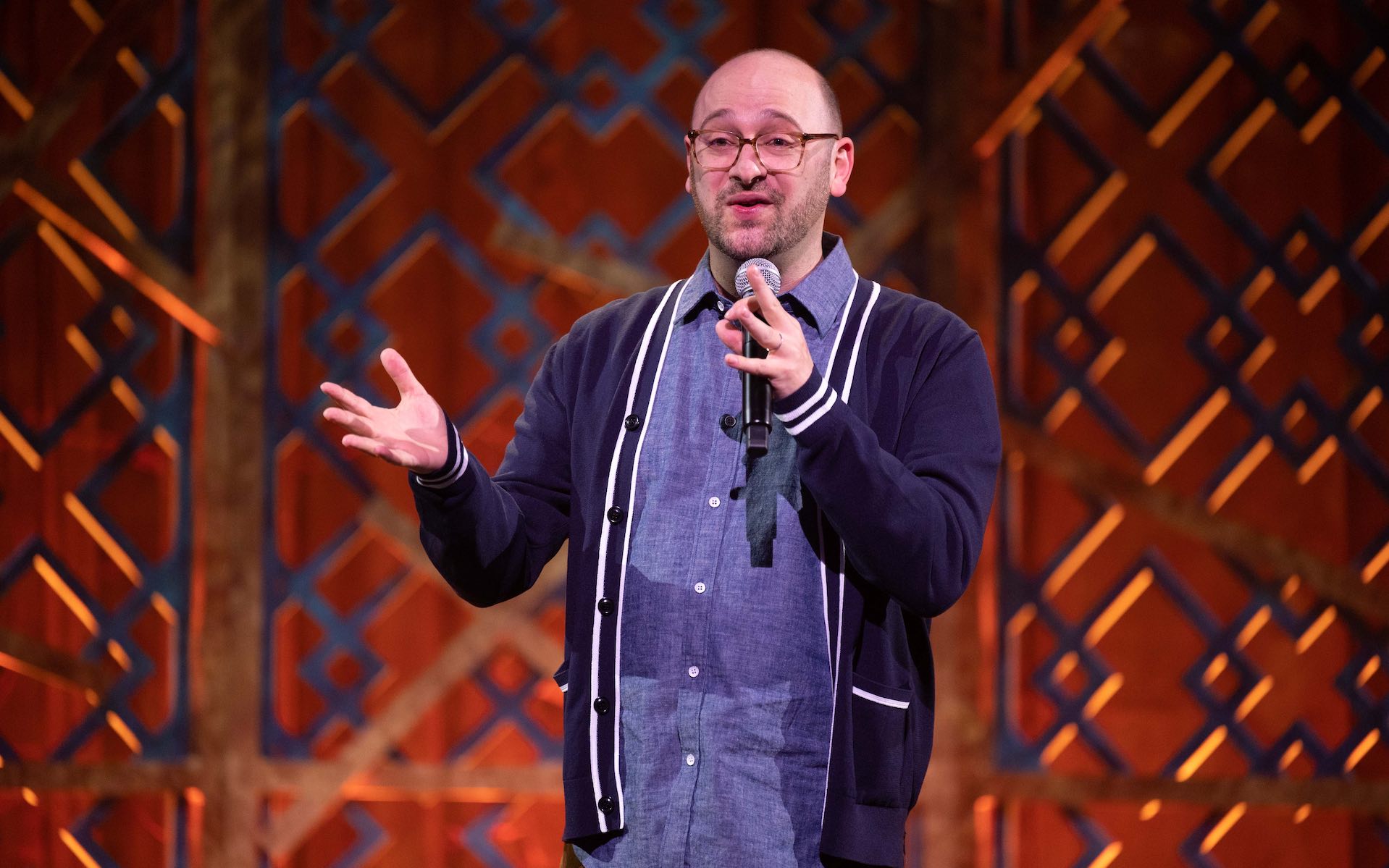 Over the course of just beyond a decade, Josh Gondelman has delivered a number of highly-regarded comedy albums, but his upbeat and all-around welcoming personality has led to calls for more from him. Lucky for us, he’s staying on brand this time around, and giving the people what they want in the form of a full special.

As announced on Thursday (June 9), the Stoneham native makes his way to the stage for his first full one-hour comedy special, “People Pleaser,” which is set to drop on streaming services on June 21. In the hour, Gondelman exudes his nearly-legendary level of bubbly warmth as he explores the pressures of appearing in friends’ dreams, having new enemies, and choosing the right wedding DJ, among a myriad of other musings that have made themselves at home in the mind of the Desus & Mero writer.

The release may mark his first visual special, but he has previously released three stand-up albums since 2011, with “Everything’s The Best,” “Physical Whisper,” and most recently “Dancing On a Weeknight,” which was released in 2019.

Check out the trailer for the new new spesh below.