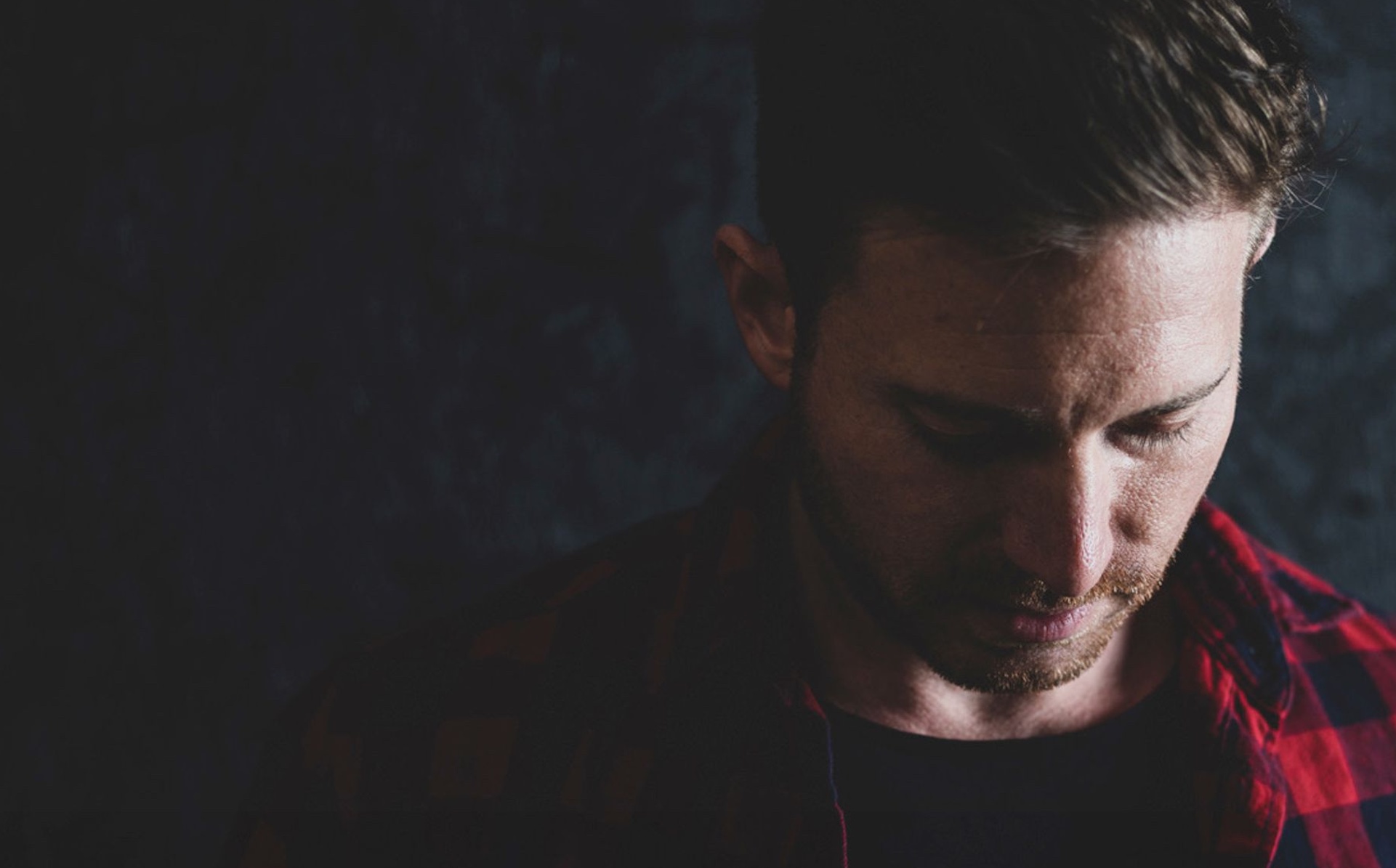 If there’s anything we love more than a good cover, it’s a good coincidence. So on a day (October 22) where Sebastian Bach brings his Slave To The Grind 30th anniversary tour to Boston’s Big Night Live, former Bostonian and Nashville-based pop-country artist Chris Moreno has delivered a stripped down acoustic cover of Skid Row’s biggest hit, the heavenly unfuckwithable 1989 power ballad “I Remember You.”

“I’ve always loved rock music,” the Northboro-born Moreno writes on Instagram. “The free spirit energy of it all is what attracted me to do music in the first place. Bands like Aerosmith and countless others were part of the soundtrack to my childhood & there’s just something about cruising down the highway, windows down, blaring songs like Skid Row’s ‘I Remember You’ that will forever be implanted in my memory.”

Though he’s unleashed a string of infectious and authentic singles that have propelled him to a rising status in the Nashville indie scene, Moreno is also no stranger to the cover game. His rendition of Tracy Chapman’s “Fast Car” has generated nearly 1.4 million plays on Spotify since its November 2020 release. Get into his take on “I Remember You” below.