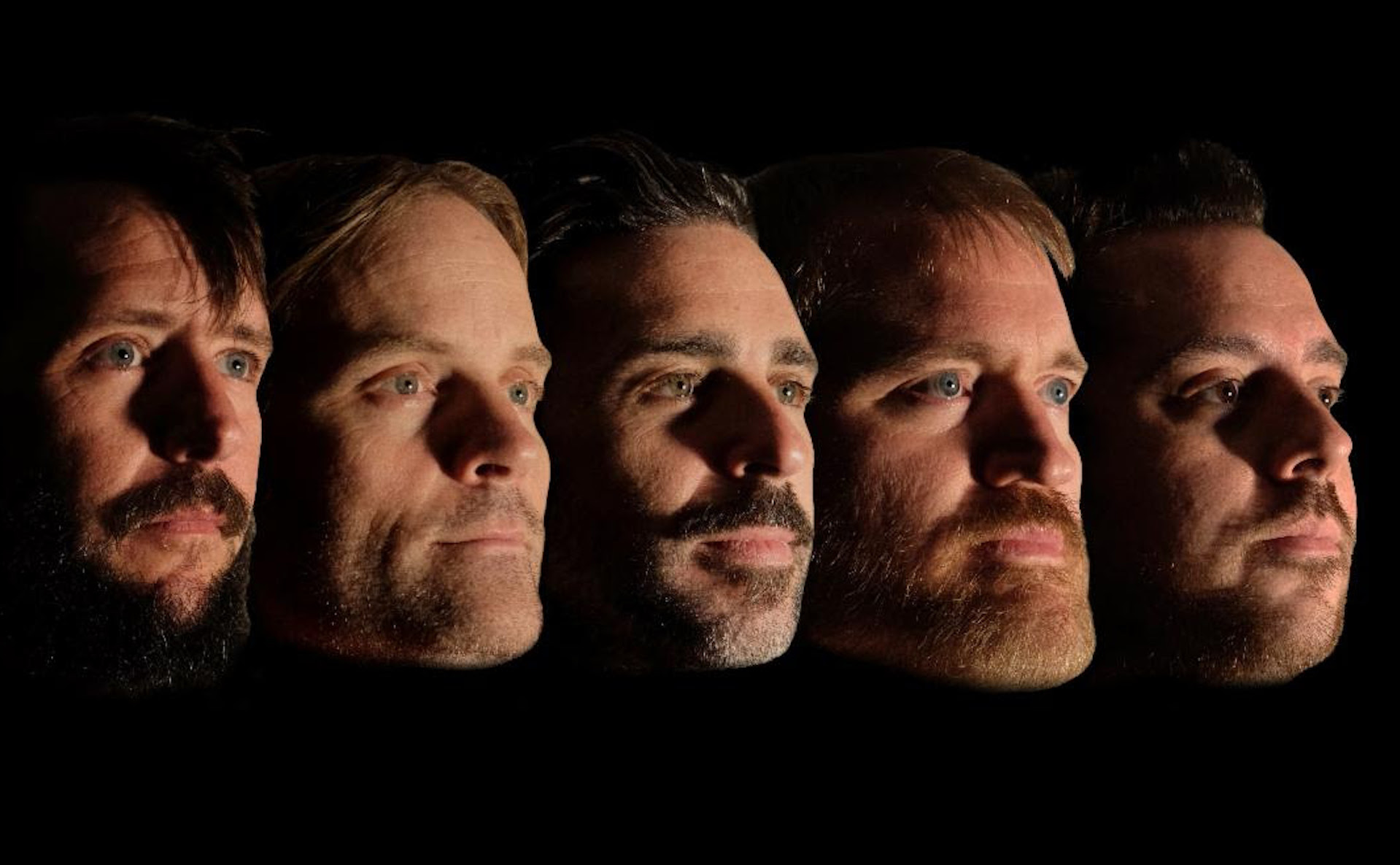 A lot has happened in five years, and it gives us a headache just thinking about it. But 2016 also saw the release of Band of Horses‘ fifth studio album, Why Are You OK, and now the Seattle band by Ben Bridwell has announced its long-awaited follow-up, the wonderfully named Things Are Great, set for release January 21 via BMG.

This week Bridwell and the boys kick off the coming album szn with the LP’s lead single, a propulsive new guitar-pop tune called “Crutch”; watch the lyric video below.

“I think like a lot of my songs, ‘Crutch’ starts with something from my real life,” says Bridwell. “Obviously ‘Crutch’ means some of the things that I was dependent on. My relationship for one. I think I wanted to say, ‘I’ve got a crush on you,’ and I thought it was funny how relationships also feel like crutches. I feel like everybody has had a time when nothing goes right and you still have to carry on. I think that feeling hits you in this song even if you don’t know what the specifics are.”

This new one will sure keep us company in those late night where we sit still and listen to “The Funeral” in total darkness. Maybe this one will help gets us to morning.