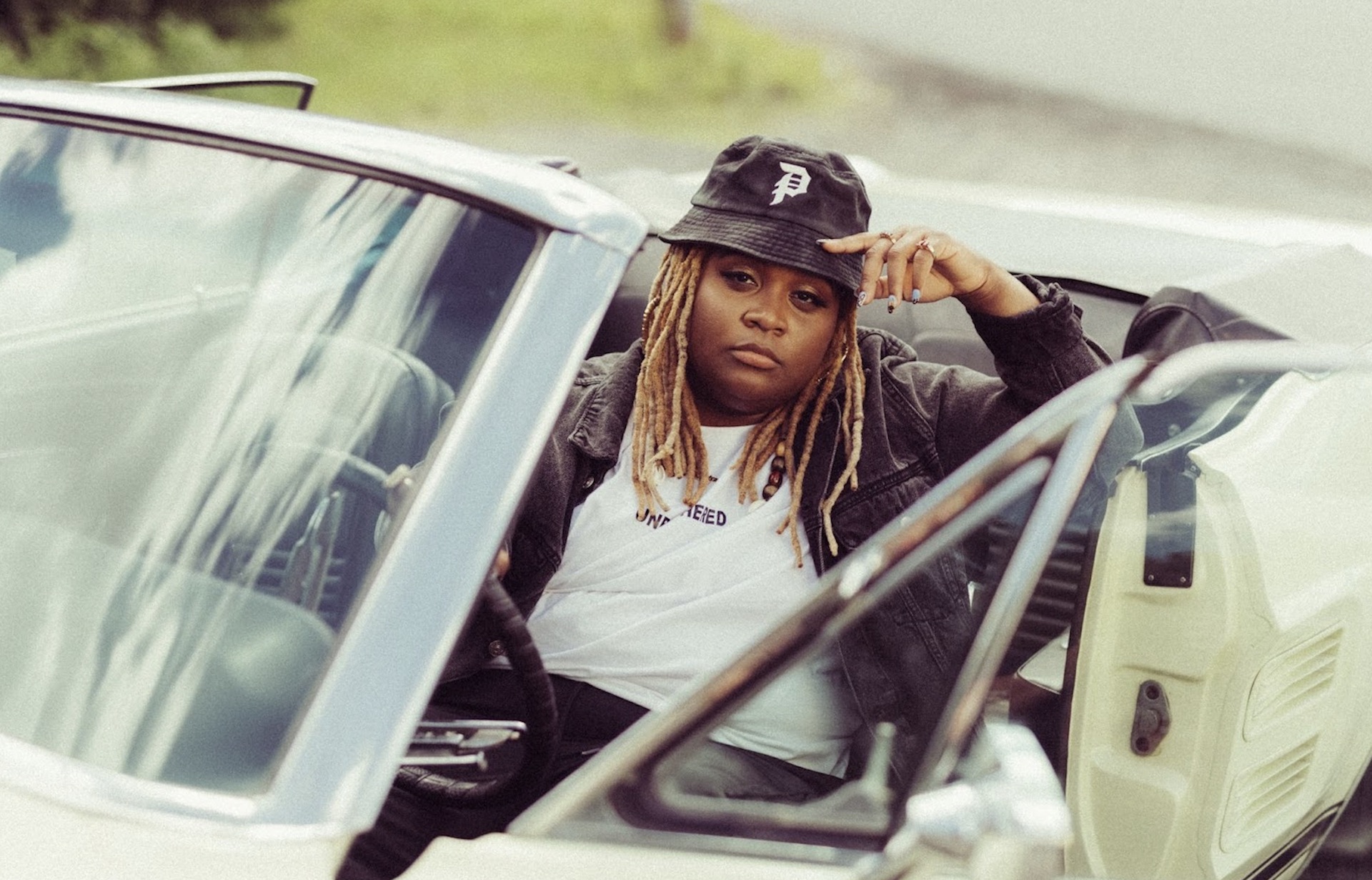 There’s a hot new trend on display at the Paradise Rock Club this fall: Independent Boston artists as headliners.

The venue has welcomed many of Massachusetts’ musical exports over the course of its 44-year history, serving as a key benchmark for local artists ascending towards superstardom. But in recent years, the storied stage has hosted budding Boston headliners on a relatively intermittent basis.

And Dustin Labbe, talent buyer for The Paradise, has been monitoring that momentum for a while now.

“Not everyone can initially sell 1,000-capacity or even bigger rooms, but a lot of these locals can right now and we’re proving that one by one,” Labbe tells Vanyaland. “We’re unfortunately lacking small room options in the city for growing artists to build from right now, but it’s interesting and positive to see several artists on the rise that can command several hundred tickets in their home city or area. I think as the music grows and artists do have the smaller platforms to build from, there’s no reason why we can’t showcase that talent on the larger stages.”

Getting more Boston artists onto major stages around town has been Labbe’s goal for years, from his time booking for Brighton Music Hall, to his current post at The ‘Dise. One particular moment in the venue’s history stands out in his mind: A 2016 show where Cousin Stizz held all 933 guests in the palm of his hand, straddling a sweet spot in his career between his albums Suffolk County and Monda.

Labbe knew then that Boston’s music scene was gearing up for more greatness.

“Stizz absolutely captivated every person there, fans rapped every word,” he recalls. “Stizz seemingly had his whole neighborhood on stage in support — the entire room was shaking, the vibe was electric and it was then I knew that not only would Stizz grow immensely, but it would pave the way for more rising artists to come.”

The floodgates had opened. Five years later, the talent is still gushing.

The buzz surrounding Boston hip-hop in particular sounds like more of a roar in 2021; while alt-rock outfit Vundabar are returning to the venue for a repeat performance, the three artists making their Paradise debut are notably all rappers. Van Buren Records currently boasts over 144,000 monthly Spotify listeners, Oompa recently landed a collaboration with Def Jam via the new podcast Here Comes The Break, and Millyz just scored a spot on the Billboard 200 for his new record Blanco 4 (his performance has already sold out, too).

That’s exactly the kind of hype Labbe looks for when booking shows at The Paradise, along with factors like recent press, each artist’s local show history, and if there’s any new music on the horizon.

“Millyz’s new album is unreal and he’s everywhere right now, plus he also sold out Brighton Music Hall the last time, so naturally it made sense to move up,” he notes. “Oompa has new music coming, just played that Marc Rebillet show and crushed that, did real well in smaller rooms before and has ongoing hype and love around the city. Then Van Buren Records are truly coming in and making a unified splash with constant press features, new music, and what seems to just be this growing tornado of exposure and killer new music. It’s exciting to watch. Vundabar we’ve booked a lot over the years, we love those dudes. Time and time again they put up great numbers for shows, so it’s always a pleasure having them in the room.”

Each achievement signals to Labbe that the time for Boston’s moment at center stage is now.

“The Paradise has been an iconic music venue in the city since 1977 and I know what it means to the local scene to be able to be on that stage at some point in their career,” Labbe concludes. “We have so much budding talent right now in Boston so it’s become a focus of mine to book these artists at the Paradise and really make a statement… Being able to give these artists a space to truly put on for their fans alongside national touring acts that are coming through on the calendar, is truly the best thing I could ask for.”

The proof is in the booking.