Hatchie returns with a swirl of beautiful bliss on ‘This Enchanted’ 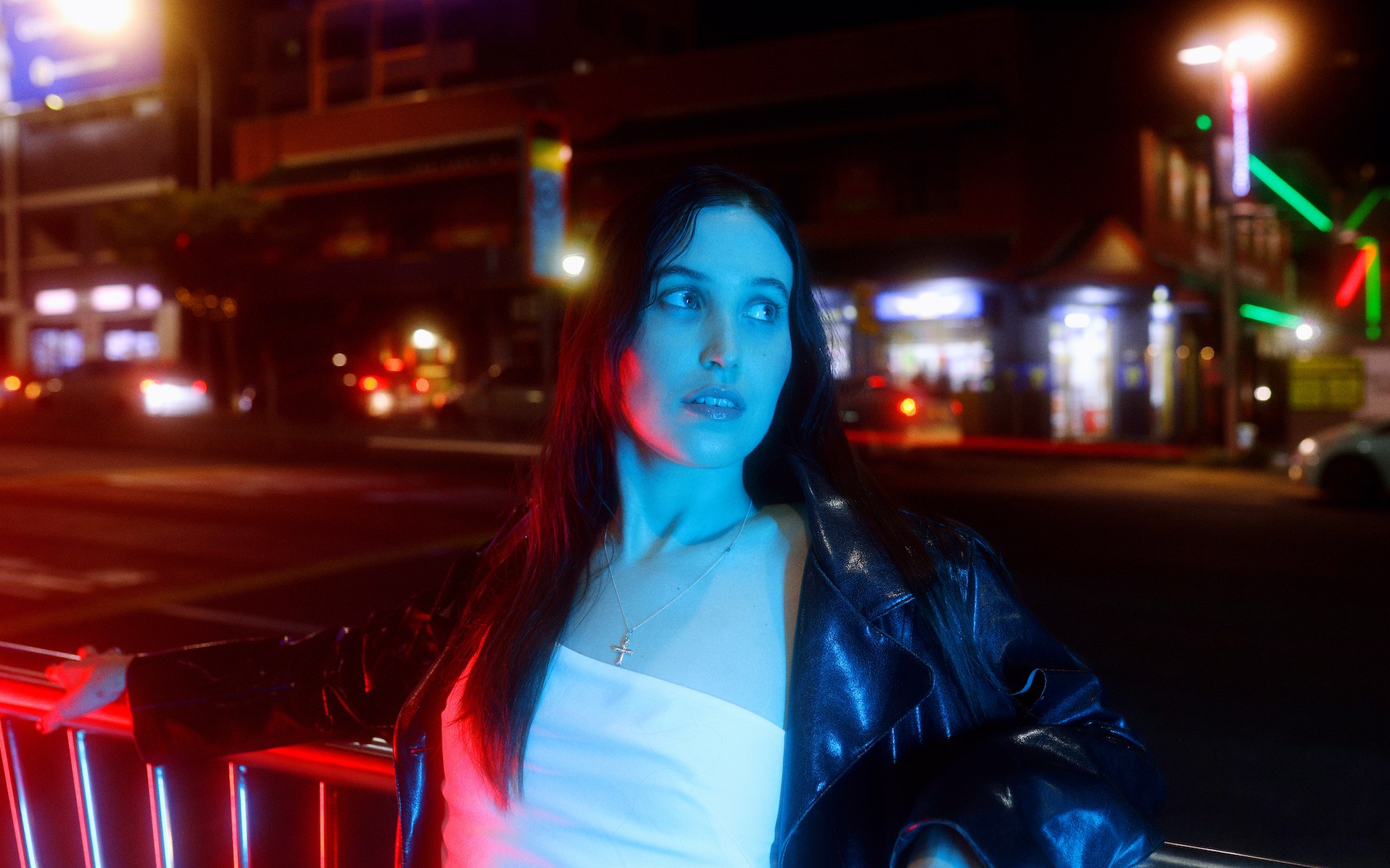 Welcome back, Hatchie. After laying low for the past two years — and honestly, who can blame her? — Harriette Pilbeam has returned with a fresh record deal and an incredible new single, signing to Secretly Canadian and today (September 14) offering up a swirling fit of beautiful bliss called “This Enchanted.” The Australian artist’s latest is her first single since 2019 debut album Keepsake, a kaleidoscopic dose of skygaze pop that seems to expand with each repeated listen.

“‘This Enchanted’ encapsulates everything I wanted to do moving forward from my first album,” Pilbeam says. “I started writing it with Jorge [Elbrecht] and Joe [Agius] in February 2020 and completed it from afar in lockdown later in the year. We had been talking about making
something dancey but shoegaze.”

“It’s one of the more lighthearted, lyrically vague songs of my new recordings about falling in love; it’s not a perfect relationship, but you’re enthralled by one another and it’s an easy love,” she adds. “It’s one of the most fun songs I’ve written, so it was a no-brainer to pick it as my first solo release in almost two years. It feels so right to be working with a label as exciting as Secretly as I step into new territory with Hatchie. I’ve been counting down the days until its release for a long time.”

Get into Hatchie’s new brand of enchantment below.