Charlotte OC sends for her lover down in the haunting ‘Mexico’ 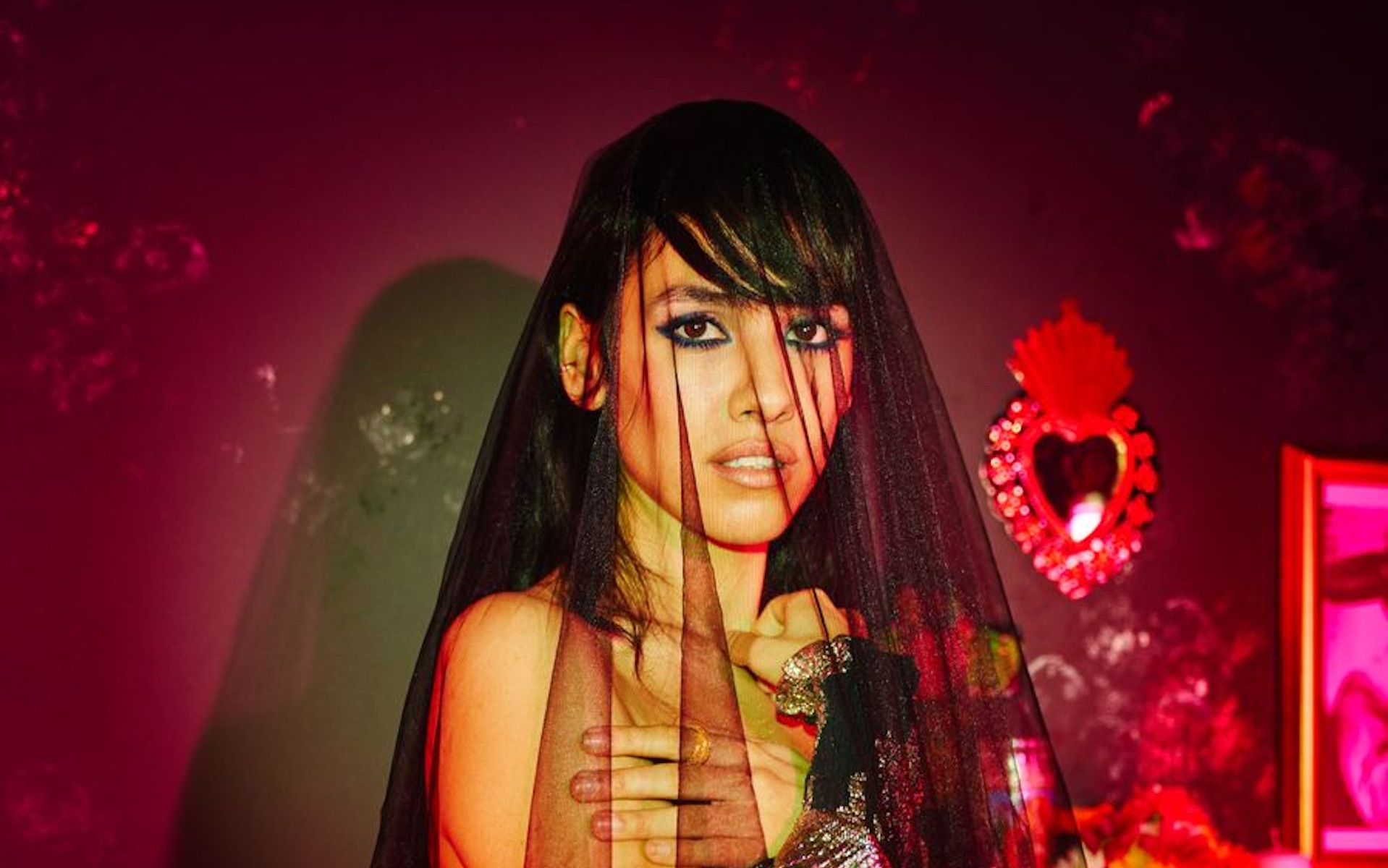 There’s cool. And then there’s Charlotte OC cool. The English alt-pop singer-songwriter of Malawian-Irish descent has unveiled a string of riveting singles leading up to next month’s hotly anticipated album Here Comes Trouble, capped off this past Friday (September 10) with “Mexico”. The track’s seductive and haunting demeanor is furthered by its official visual, which dropped today, and it’s another tantalizing look into her world as she comes to terms with a relationship falling apart.

“I wrote this song when my boyfriend at the time was away with work and we weren’t speaking much,” says Charlotte OC. “I missed him a lot and wasn’t getting much from him, so this song is what I wished he was saying to me, but in reality he wasn’t saying a lot.”

That’s certainly not the case for the Blackburn native. Here Comes Trouble hits October 15 via Embassy of Music, and while we hit previously on the cruising “Bad News” back in June, we’re excited for the full, panoramic view that’s to come as she pulls back the veil on shattered hearts, inner demons, and the will to survive in the toxic pit of 2021.

“In the space of two months, everything that had once been, was no longer,” Charlotte admits. “My heart had been broken in a way I could never have imagined. This resulted in me partying too much, not sleeping, hardly eating and smoking like a chimney. Self-destruct mode, activated. I felt totally lost in space and nobody could bring me back to Earth. Through this dark time I was forced to acknowledge things about myself, and sometimes not in the most positive way. This is me self-deprecating, this is me standing up for myself, this is me madly in love, horrifically heartbroken, angry, this is me praying to a god I don’t believe in about a life I couldn’t lead, because I had nothing left to lose.”

She adds: “I could not have made this album without the love and support I received from my producer, Couros, and the small bunch of co-writers I collaborated with on some of these songs. They picked both me and this album from the depths of darkness and helped me expel the demons into my work.”

Take a ride with Charlotte OC below.