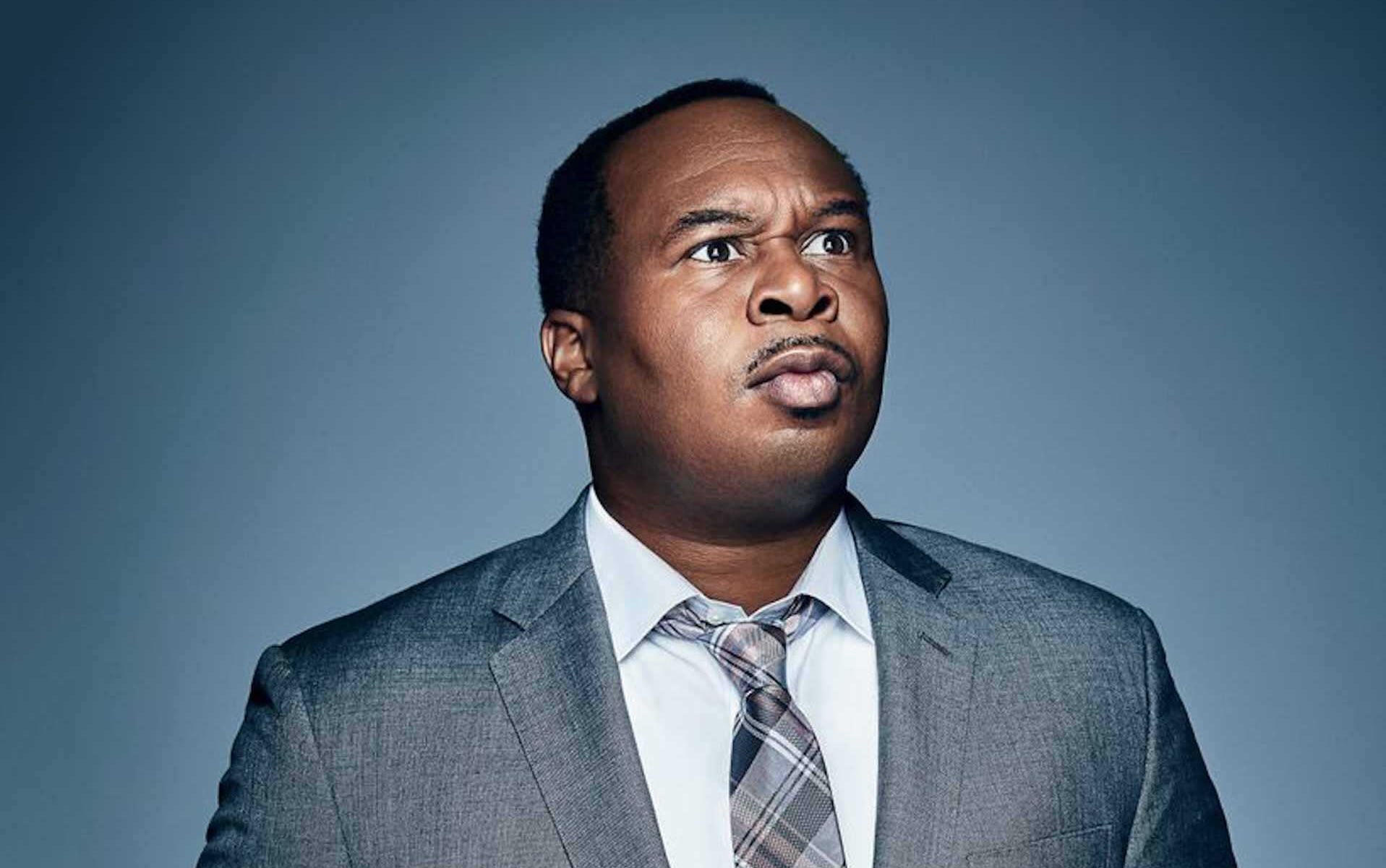 Once Comics Come Home returns for its 26th installment this November, it’ll have been a long two years without the annual fundraiser. And by the beard of Zeus — and Jon Stewart — they’re ready to run it back with some major star power.

As announced today (September 7), Denis Leary has once again assembled a veritable Avengers-level lineup for this year’s hoedown, which is set to return to TD Garden on Saturday, November 13. In addition to Leary as host, and his trusty right hand man, Lenny Clarke back to continue his unbroken streak of CCH appearances, this year’s celebration will welcome back modern satire icon Jon Stewart, and Robert Kelly, while bringing Roy Wood Jr. and Sam Jay, as well as Carolyn Plummer and Orlando Baxter along for their respective maiden voyages on the CCH stage.

After a year away from the stage due to the ongoing pandemic, the 26th year might not harbor the same type of celebratory streak as their quarter-century shindig in 2019, but it’s sure to be a celebration of its own as they resume the longest-running comedy fundraiser in the country, which has supported the Cam Neely Foundation since 1995.

Sign up for presale access on The Cam Neely Foundation’s website before tickets go on sale to the general public on Friday (September 10) at 10 a.m. ET.