This Show Is Tonight: Rebuilder rip it up at The Sinclair 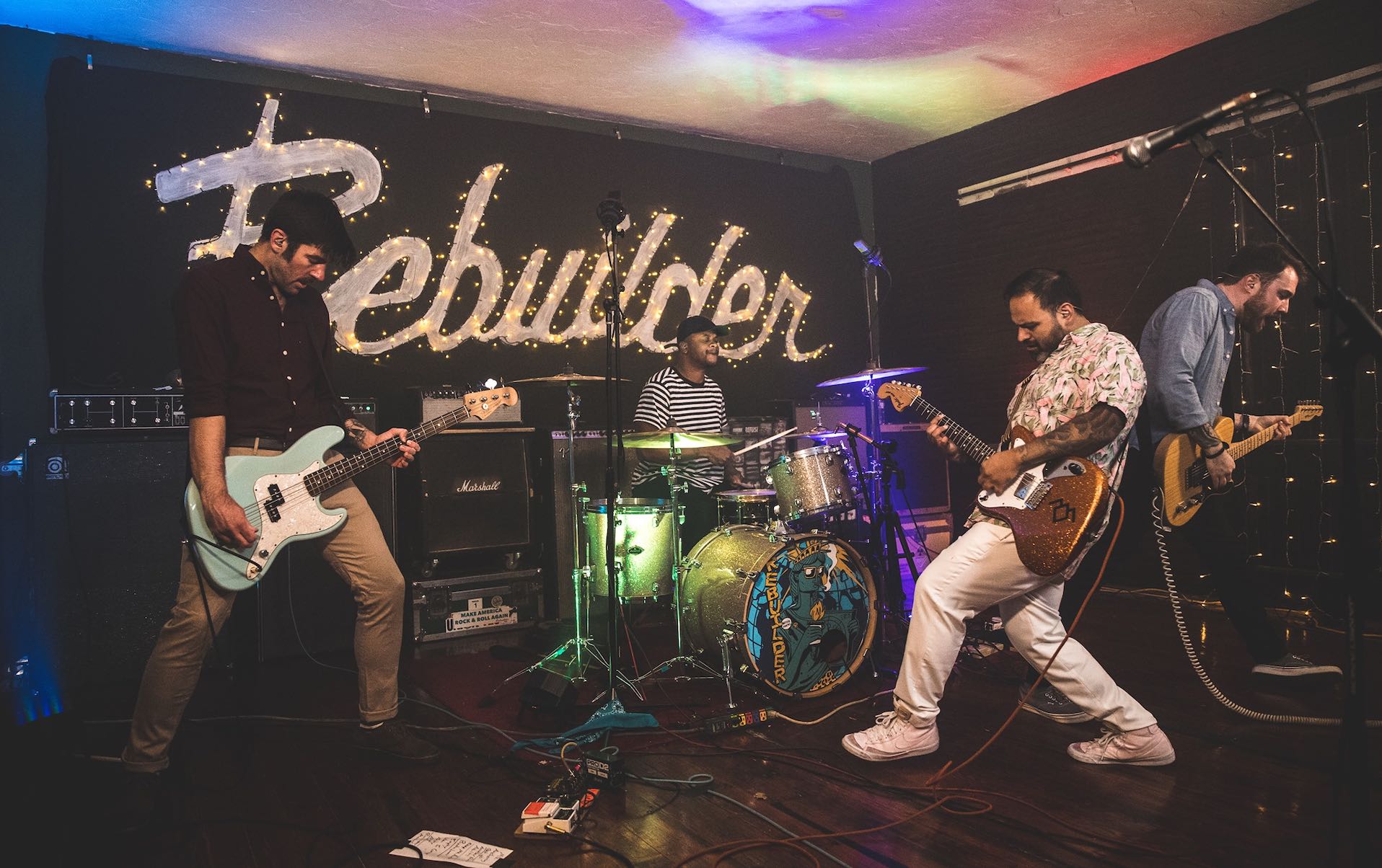 Over the last few years, Sal Ellington of Rebuilder has been one of the best local follows on social media for his ongoing music industry observations n’ takedowns series dubbed “The Biz,” which also doubles as a podcast. Tonight (September 3) at The Sinclair, Ellington’s biz is his own brand of rock and roll, as Rebuilder kick off the long weekend in style with a healthy homegrown lineup at the Cambridge club that features Choke Up and oldsoul.

Rebuilder’s headlining set tonight has been nine months in the making, as the pop-punk band christened the New Year way back in January with a livestream performance from a friend’s barn that was eventually released digitally and on vinyl as Live From 2021. Ellington tells Vanyaland tonight’s show is a natural progression from the livestream, which he says “was pretty crazy to pull over.” It arrives at a time when we’re all a bit unsure just how long IRL live music will last as we head into the fall with coronavirus concerns starting to flare up, so get it while it’s hot.

“You can expect a lot of the surprises we pull in the new live record we recently put out, but bigger and better than we have ever done,” Ellington says. “We haven’t had the chance to headline a room with production involved to make our visions come to life. I can’t wait for people to see it.”

Meanwhile, Rebuilder are currently working on a full-length album set for release next year, and hopefully they can release it in person and not through screens. In any event, dive into Live From 2021 below via Spotify, and hit the links for the latest info for tonight, including vaccination/negative test requirements for entry into The Sinclair.