‘Worth’ Review: The drama behind the 9/11 Victims Compensation Fund 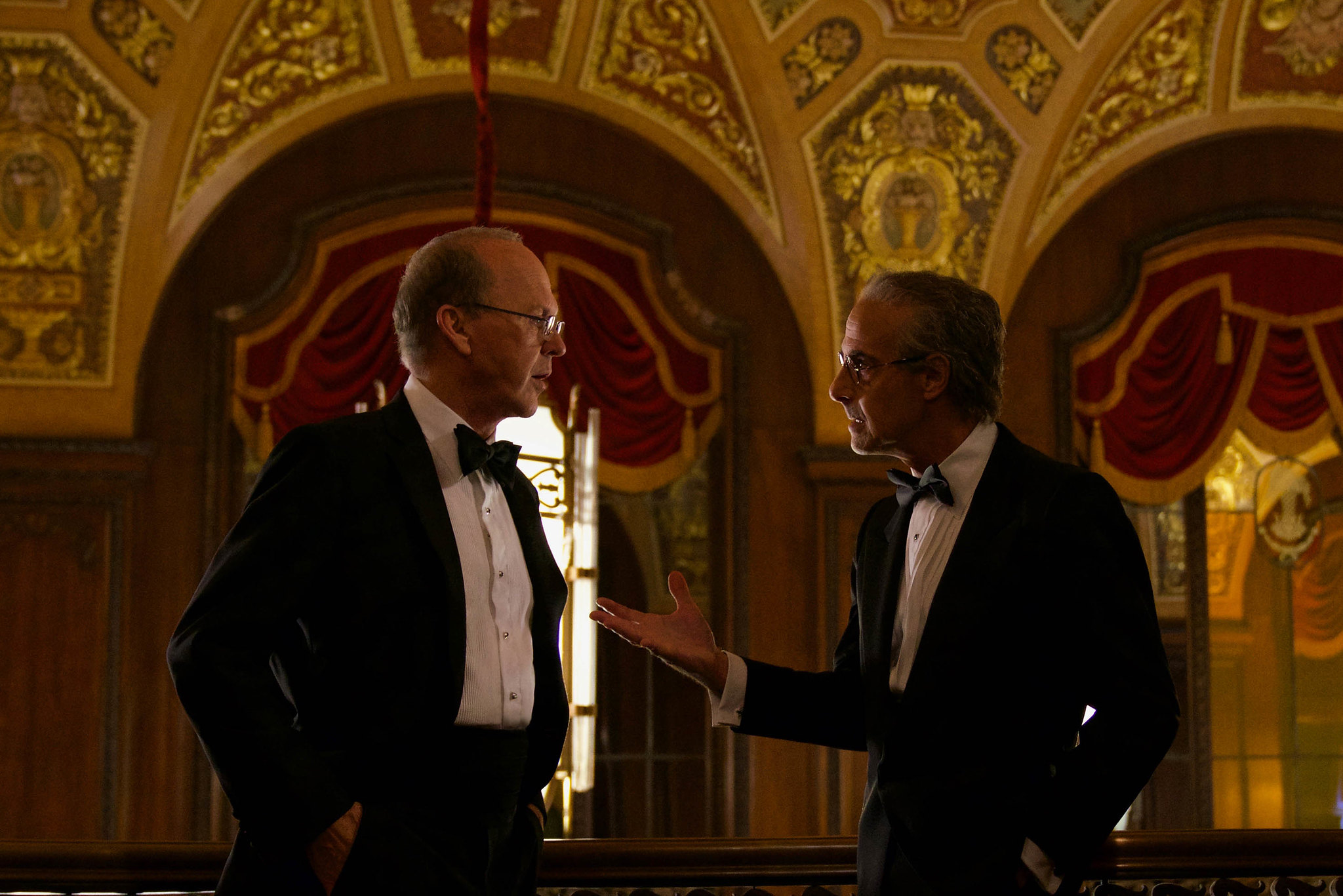 Editor’s Note: This review originally ran as part of our coverage of the 2020 Sundance Film Festival, but we’re republishing it today with the film’s wider release. Click here for our coverage from the fest and also check out our full Sundance archives.

It’s a sentence I never thought I’d write, but I really wish that Adam McKay or another more process-oriented filmmaker had tackled the story at the heart of Sara Colangelo’s new film Worth, about the September 11 Victims Compensation Fund and how it was established. McKay and company generally have a smart way of explaining complicated subjects simply, even if it can be at times patronizing, which is better than what’s presented here, which assumes all of us are just too dumb or unwilling to understand the large financial and mathematical issues at play. Colangelo and her screenwriter, Max Borenstein (whose project languished in development for nearly a decade after it made the 2008 Black List), instead opts for West Wing-style uplift, focusing on the bi-partisan nature of doing the right thing, no matter the cost or difficulty of the task. It squanders a perfectly sound Michael Keaton performance in the process of doing just that, and it’s a real bummer to watch unfold, stepping on every rake in its pathway like Sideshow Bob.

Worth opens with a riff on Zero Dark Thirty’s introduction: The sounds of the day unfolding over a black screen, which gives way to the voices of those who lost loved ones that day. We’ll find out later that those soundbites come from interviews that were conducted by a law firm headed up by Kenneth Feinberg (Keaton), who, motivated by a sense of patriotic duty and a slight bit of ego, demanded the appointment to the role of Special Master of the Fund from Attorney General John Ashcroft (Victor Slezak) in the aftermath of the terror attacks. Feinberg’s a picture-perfect example of a Washington lawyer, an insider who used to work for Ted Kennedy, who dictates notes to his children about their punctuality in heavy legal jargon. His job is a simple, but incredibly daunting one: Come up with a formula that ensures that everyone affected directly the attacks can come away relatively happy, from the CEO’s in the corner office all the way up to the dishwashers at the Windows of the World. He’s required to get over 80 percent of victims to sign up by the end of 2003. Predictably, things go wrong when victims are asked to place a dollar number on their loved ones’ lives, and a group of dissenters, led by Charles Wolf (Stanley Tucci), threatens to sue the airlines instead. So, Feinberg and Wolf have to work in order to come to a compromise and, more importantly, do what’s just.

When Colangelo and Borenstein delve into the specific matters at hand — say, how to compensate a domestic partner in the aftermath of his partner’s loss so that the recompense doesn’t go to the deceased’s estranged parents instead — Worth edges closer and closer to what the director and writer intended for it to be. There’s a really interesting line of criticism in the film about how the legislation, rushed through Congress, was intended to prevent the economy from collapsing thanks to the bevy of lawsuits that victims could have brought forward against the airlines involved, and how fundamentally corrupt and heartless that feels, and Colangelo does a good job dramatizing that so it feels like a natural compromise between corporate and personal interests. But there’s so much hand-waving of specifics that it feels like they’re gliding over the nitty-gritty aspects of Feinberg’s work. It is an enormous task that almost entirely glimpsed in montage intercut with horrifically sad tales of final phone calls and heroic sacrifice, and one comes away with very little understanding of it.

There’s nothing wrong with the film’s construction in terms of its craft: Colangelo is a solid filmmaker, and she brings a sturdiness to this story, even though it doesn’t really work. She’s also fantastic with her actors: When given the space, Keaton’s performance is often fantastic — saddled with a thick Brockton brogue, he huffs and puffs through his work, steamrolling all in his way. He has some terrific bits of physical comedy, including a great moment when a cellphone call causes him to lose his grip on dog’s leash, and Keaton stumbles across a dune reaching for at it on all fours; though it may be up to you to decided whether or not that’s wholly appropriate given the subject matter. His scenes with Tucci are solid, and it’s wonderful to watch these actors butt heads and bond over things like opera: It’s honestly a shame that there’s not more of it. The movie’s priorities feel out-of-sync: It wants to move fast, like a legal thriller, but it also wants this intense drama that somehow never manages to get enough time given to it despite Worth running almost two hours long.

There’s a really interesting drama lurking in the center of this film, about Feinberg’s interactions with a grief-stricken family who discover some previously unknown facts about the loved one they lost, that may have well done exactly what Colangelo would have wanted, albeit with a smaller sweep than what they might have hoped for. That would have relegated Keaton to the sidelines, and it just wasn’t possible here. But I hope that some filmmaker takes this story, alters it slightly, and transforms it into something truly great, because Worth ain’t it.