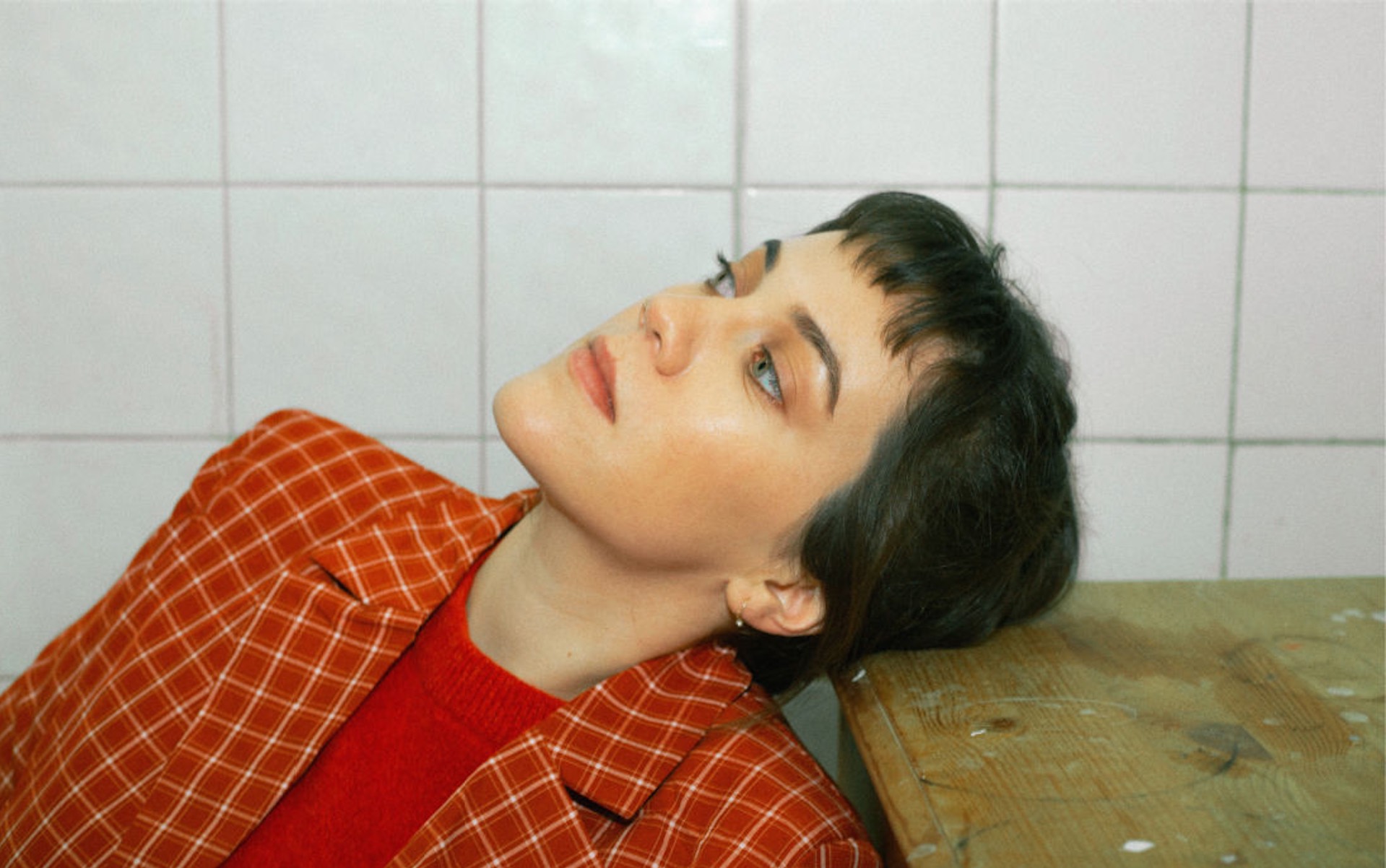 Bess Atwell is a songwriter’s songwriter. With a sterling string of 2021 singles already out into the world, the English artist is beginning to show how each song assembles into the narrative behind her forthcoming album, Already, Always, out this September 24. The latest element arrives this week in “Red Light Heaven”, a reflective pop-rock number that draws from the relationships around us and how our past experiences help shape them.

“This is one of those Frankenstein songs that shifted subject matter several times until it encompassed most of the record’s themes in one,” Atwell says. “It touches on the disappointment that can come with a lack of spirituality. The belief that life is mostly meaningless is simultaneously dark and liberating, and I think these beliefs inform my relationships — I want to feel connected because it’s the only meaning I can draw from life.”

Atwell adds: “I have always attempted to solicit authenticity from people, which has alienated them at times. There’s a running joke in my family about the letters I used to write to my mother as a child and I reference those letters in the song. The last line of the chorus — “I can’t look back without thinking it’s all wrong” — is an acknowledgement of the mournful perception I have of the past; whether the memory is positive or not, it often seems to sadden me slightly.”

The musical aura that glows from the core of “Red Light Heaven” is put into a visual context by Jamie Thraves, the director known for his work on Radiohead’s “Just” and Coldplay’s “The Scientist.” The video finds Atwell out in a small woodland in Kent and at the Glyndebourne Opera House, exploring parallels between light and dark energy.

“Fittingly, it ended up being a similar process to that of writing the song — it shifted concept a few times until we’d made something that is almost a little fractured, while still being full of meaning and hidden messages,” she says. “Jamie and I instantly clicked, bonding over our penchant for intensity and oversharing. We wanted the video to highlight a sense of duality. We shot for two days with an amazing small crew of people and just had a lot of fun. It’s by far the biggest fuss I’ve ever had made for a video of mine and I felt extremely lucky… The locations were chosen with that sense of duality in mind, as was the way I performed.”