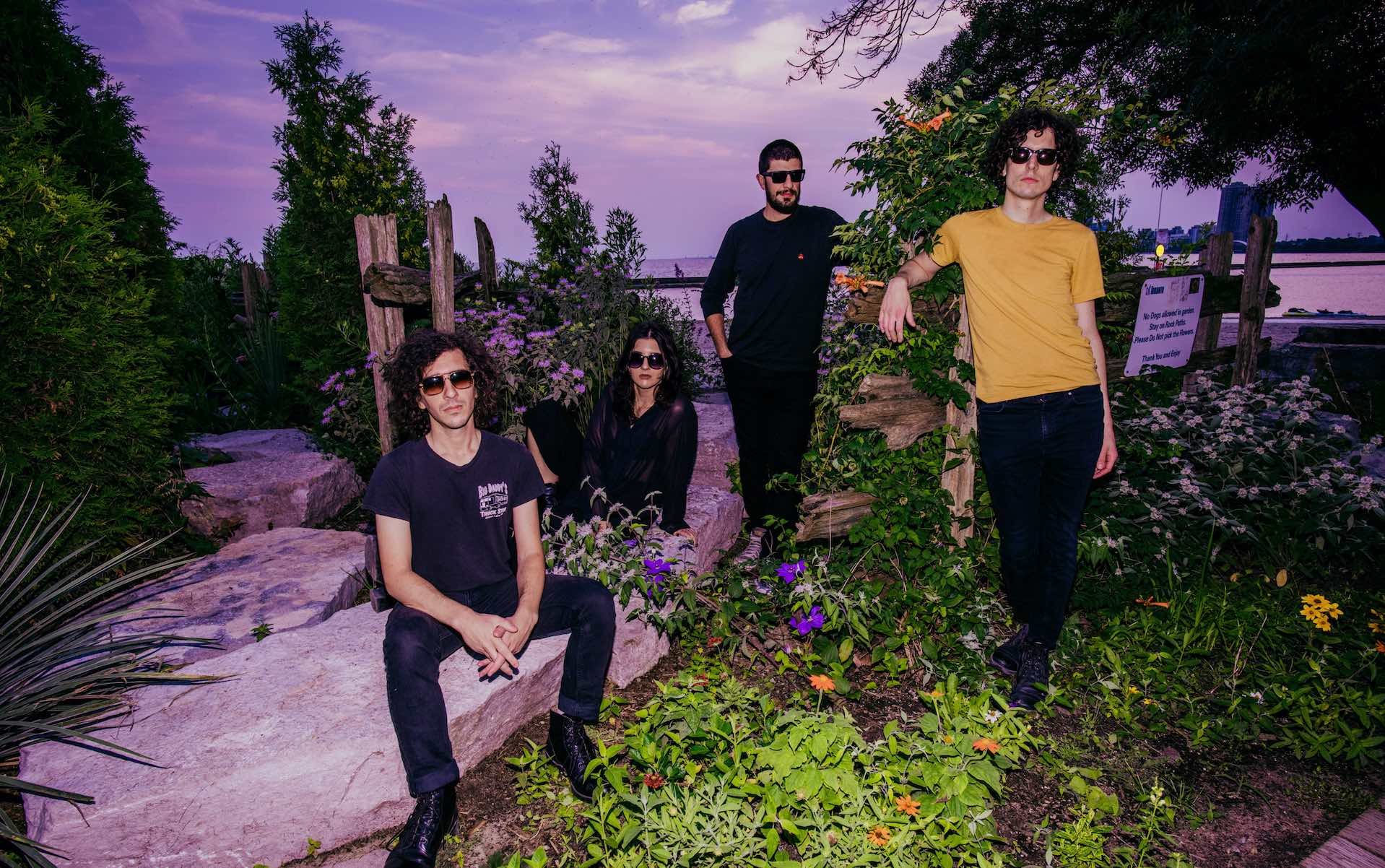 The new single from Hot Garbage is anything but. It’s called “Sometimes I Go Down,” it dropped yesterday (August 31) with a video directed by William Suarez, and it’s the type of fuzzed-out psych-punk drone we desperately need as the calendar turns to September and the days start to get darker.

This new track from the Toronto band will be featured on Hot Garbage’s forthcoming debut album, RIDE, produced by Holy Fuck’s Graham Walsh and released October 29 via Montreal label Mothland. It’s also the opening cut and sets a tone for the rest of the LP.

“It’s okay to feel down sometimes and need space,” says Hot Garbage guitarist and lead vocalist Alex Carlevaris. “We as people have to accept that, allow that and have a healthy and realistic idea about having shitty days, feeling like shit and still loving ourselves. Also recognizing that others around us may need it and being patient with people.”

Those who rolled up early to recent Ty Segall, Meatbodies, L.A Witch, and JJUUJJUU shows may have caught Hot Garbage as the opening act. With RIDE, the Hot Garbage mystique should continue to rise. Get into the metallic rumble of “Sometimes I Go Down” below and embrace its enchantment, and start making space in your record collection.