This Stream Is Tonight: Lainey Dionne dishes pop smarts on ‘Self Titled’ 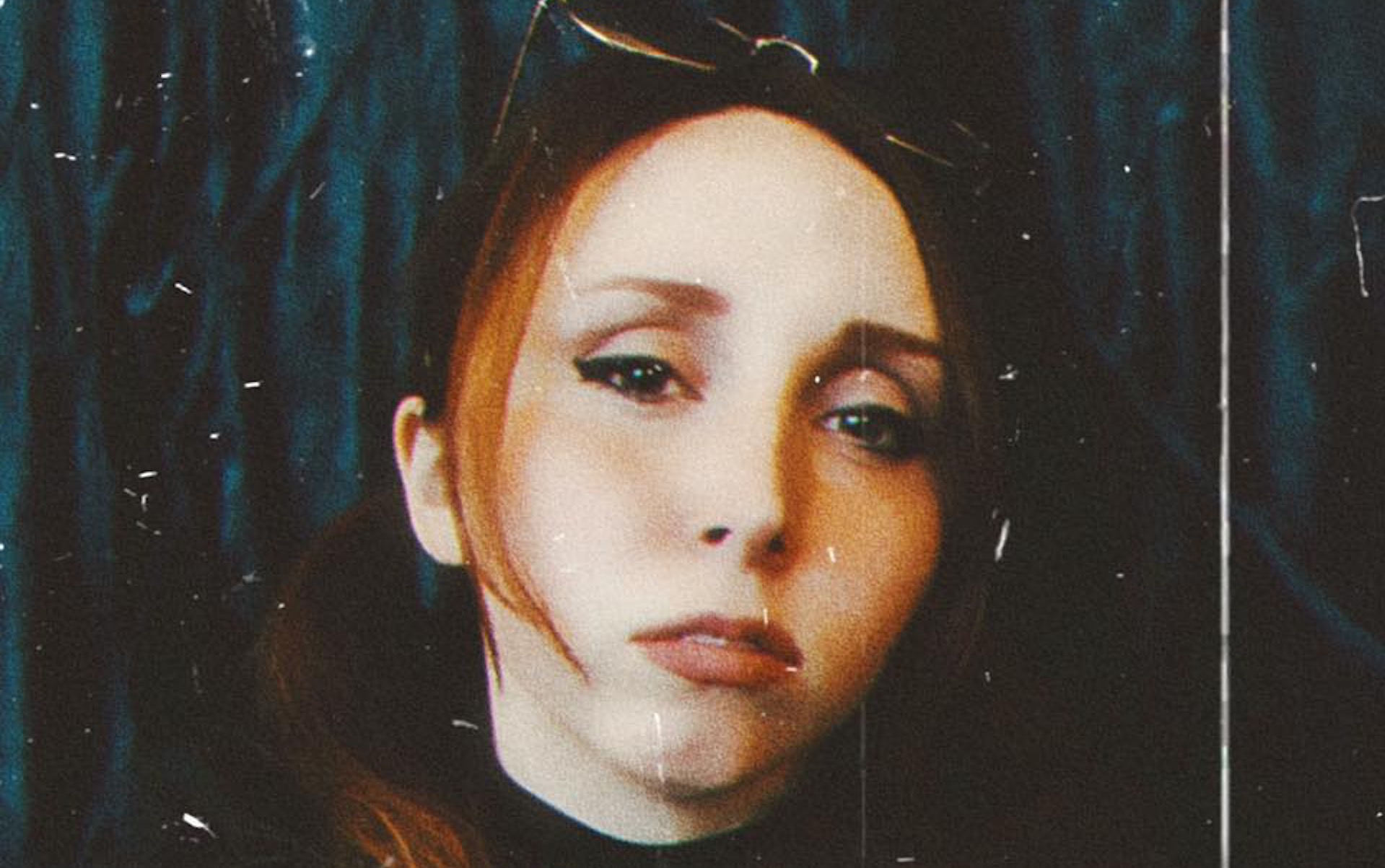 And here on the final day of August, Lainey Dionne may have given us the pop album we needed all summer. It’s called Self Titled, it hit the streams today (August 31), and the Rhode Island artist takes to her Instagram page tonight at 8 p.m. EDT to tell us all about it. On first few listens, it seems Dionne is on to something big, from the globe-trotting pop hook of opener “Hey London” to fiery album standout “Wake up Call,” the LP has a pitch-perfect pop appeal that’s unlike a lot of stuff coming out of New England right now.

The dozen songs on Self Titled center around the rollercoaster ride of relationships, both toxic and healthy, and after years in the love game Dionne has emerged unscathed — with her name well intact. “I chose Self Titled as the name for my album because I am not defined by my exes,” Dionne declares, “they do not represent my name, but they did shape me into the person I am today through the good and the bad — and now that I’ve come out the other side, I feel entitled to myself again.”

On Instagram tonight, Dionne will be joined by her “hype woman” Peyton Rose as they hang out, listen to each song, and discuss the inspiration, lyrics, and artistry behind each track. It should be an intriguing peek behind the curtain of an album that could hold up as one of the best pure pop records of 2021.

Take it for a spin below.