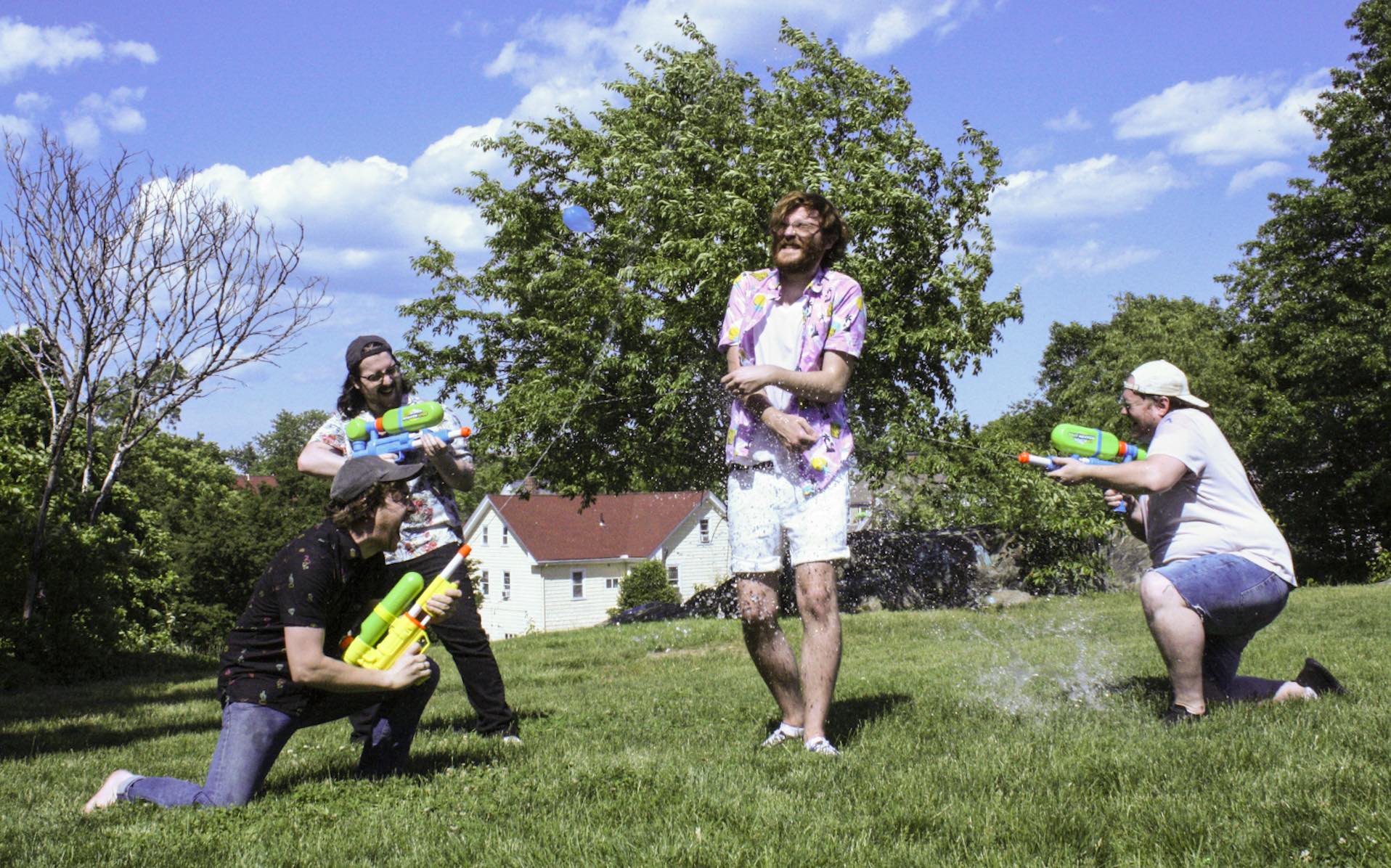 Allston foursome Really Great are billed on their Bandcamp page as a band that’s “fun to listen to”. But there’s also a serious lyrical tone underlying their hyperactive and melodic guitar punk, and that shines through on the wonderfully-named and earnest-intentioned debut single “JO Bud.” The track hit the streams this past Friday (August 27), and is the first offering from a forthcoming debut album.

“‘JO Bud’ is a punk song I wrote when I was younger and still trying to understand my place in the queer community,” says Really Great vocalist and rhythm guitarist Owen Harrelson tells Vanyaland. “Generally speaking, it’s a song about feeling isolated from a community often defined by its ‘otherness’, and the loneliness that comes with that — what do you do when you feel as though you don’t belong with those who don’t belong?”

It’s a solid question. Harrelson stresses that the coming-of-age track, which boasts lyrics like “I don’t wanna be your JO Bud / I don’t wanna be your bottom slut / I don’t wanna look in the mirror / And always feel like I’m not good enough” isn’t intended to be sex-negative or judgmental, but more a reflection on his own personal journey with sexuality and modern-day hookup culture. Harrelson wrote the lyrics looking back at a time when he was “burdened with the expectations of other people and a lack of queer community.” It’s a feeling many share in similar situations.