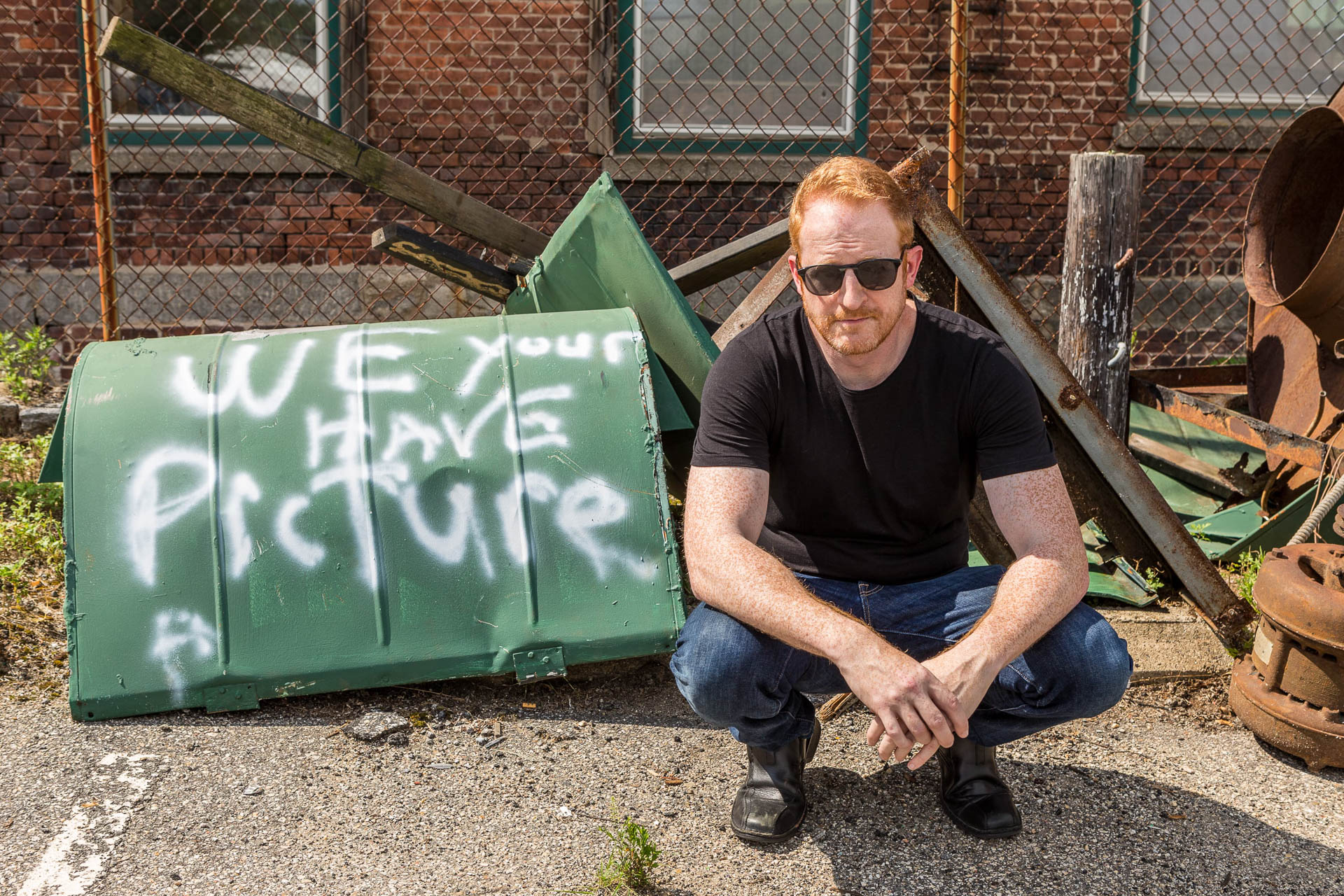 Over the last year, Steve Hofstetter had not felt like himself while away from the stage. But as he continues to reblaze his trail amidst a cross-country trek, he feels like he can breathe again. The joy of being back on the road is one thing, but in terms of returning to the area, as he’s set to do with a show at Medford’s Chevalier Theatre on Saturday (August 28), Hofstetter is excited for a myriad of reasons.

While the Chevalier gig is gearing up to be the biggest show of the tour, and just the prospect of out-selling his most recent appearance in Seattle has Hofstetter on cloud nine, it’s his refreshed vision of what he wants his comedy to be that his him even more ready to roll.

“I’m actually doing something very different with my set now, and I started a little bit with my last hour, but with this one especially, I’m leaning very much so toward a version of stand-up comedy that has a beginning, a middle, and an end,” Hofstetter tells Vanyaland. “The show that I’m putting on is one that people are coming to see multiple times because it’s like watching a movie, where the structure isn’t an hour of jokes, but rather character development, conflict resolution, and I wrote it to be like a mini-play. Laughs are still the most important thing, and it’s still stand-up comedy, but just more of my version of stand-up.”

While the ability to sell the most tickets on your tour would have anyone excited to visit any city, Hofstetter’s connection to greater Boston stretches far beyond the numbers. This weekend represent a comedy homecoming of sorts for the stand-up vet, who moved to Allston for a short period after graduating college, with the hope of being a New England writer, only to find that being a New England bed & breakfast attendant wasn’t as romantic as he had hoped.

Additionally, and oddly enough, there’s also a connection with Boston that ties Hofstetter to his first show with John Mulaney, who he graciously moved his show originally schedule at The Wilbur for, at Northeastern a few years back that is much more of a fond memory than sour grapes.

“The show was set up for me to do well, because I was a college act at the time, and I was doing a full headlining set before [John] was even up, and the show was sponsored by the Northeastern chapter of my fraternity,” says Hofstetter. “A lot of the crowd was there rooting for me, and I had a lot of fun, but he was on stage for maybe 30 seconds before I didn’t even exist. He had zero problem following me.”

Sure, he’s been in good company for many years, but Hofstetter has managed to blaze his own trail with his social commentary and observational genius. Not to mention, his viral videos have offered an entirely different representation of a skill set, as well as becoming a small library of cautionary tales when it comes to heckling him at any of his shows.

However, with his new approach to his comedy, as well as the general demographic of his following, Hofstetter isn’t too worried about being derailed.

“Every now and again, someone will bring their idiot friend to see if they’ll mouth off, and people will come up to me after shows and say how much they wish someone heckled,” says Hofstetter. “Everyone wants to see it, but nobody wants to be ‘it.’ A drunken idiot will be a drunken idiot regardless of the material I’m doing, but I feel like the crowd that I attract these days not only knows better, but is also a more progressive and compassionate crowd.”

Regardless of what may or may not await him at the Chevalier this weekend, Hofstetter is just looking forward to getting back to the area, bringing his new material to a new room, and feeling the buzz of the crowd again — and continuing his breath of fresh air.