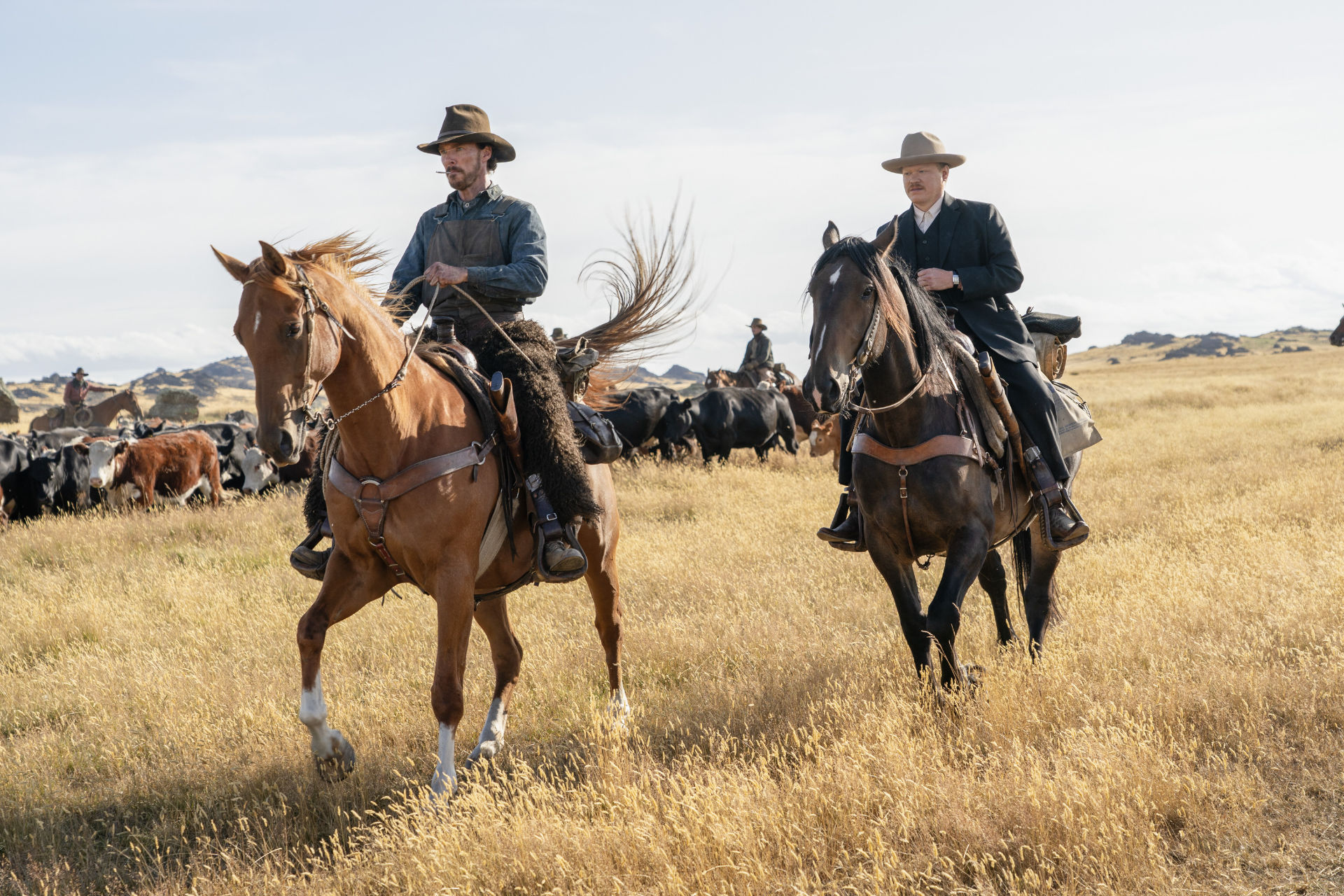 It’s been a bit since Jane Campion’s released a movie that would, in part, play in theaters. The director of films like The Piano, Bright Star, and the recently re-evaluated In the Cut has spent the last decade or so working in television(and/or streaming) with her Top of the Lake miniseries, but it turns out that you can’t keep a good director away from the marquee too long. So, here’s the first trailer for The Power of the Dog, her new epic Western — albeit one more in the Giant and The Big Country tradition rather than the frontier justice type — and man, it looks pretty great. Netflix dropped the teaser earlier on Thursday, and this little glimpse at the film wants you to know that it has a goddamn great cast. You best believe some Cumberbatch fans are gonna have their cinematic third eyes opened by this.

Here’s a logline, not a synopsis, because Netflix knows you’re probably gonna click on this because it’s there and the trailer’s already playing so who gives a good goddamn what it’s about anyway:

“Charismatic rancher Phil Burbank inspires fear and awe in those around him. When his brother brings home a new wife and her son, Phil torments them until he finds himself exposed to the possibility of love.”

The Power of the Dog will hit the fall festival circuit in September — we’re likely to have a review from TIFF for you in a few weeks — before it arrives in theaters in November and on Netflix streaming on December 1. This gives you plenty of time to try and disconnect it from all of the other dog-related media that you’ve consumed in the past few years, as we’re trying our damndest to stop calling this movie What the Dog Saw when we talk about it with other nerds.