Melissa McCarthy has a fowl conflict in ‘The Starling’ trailer 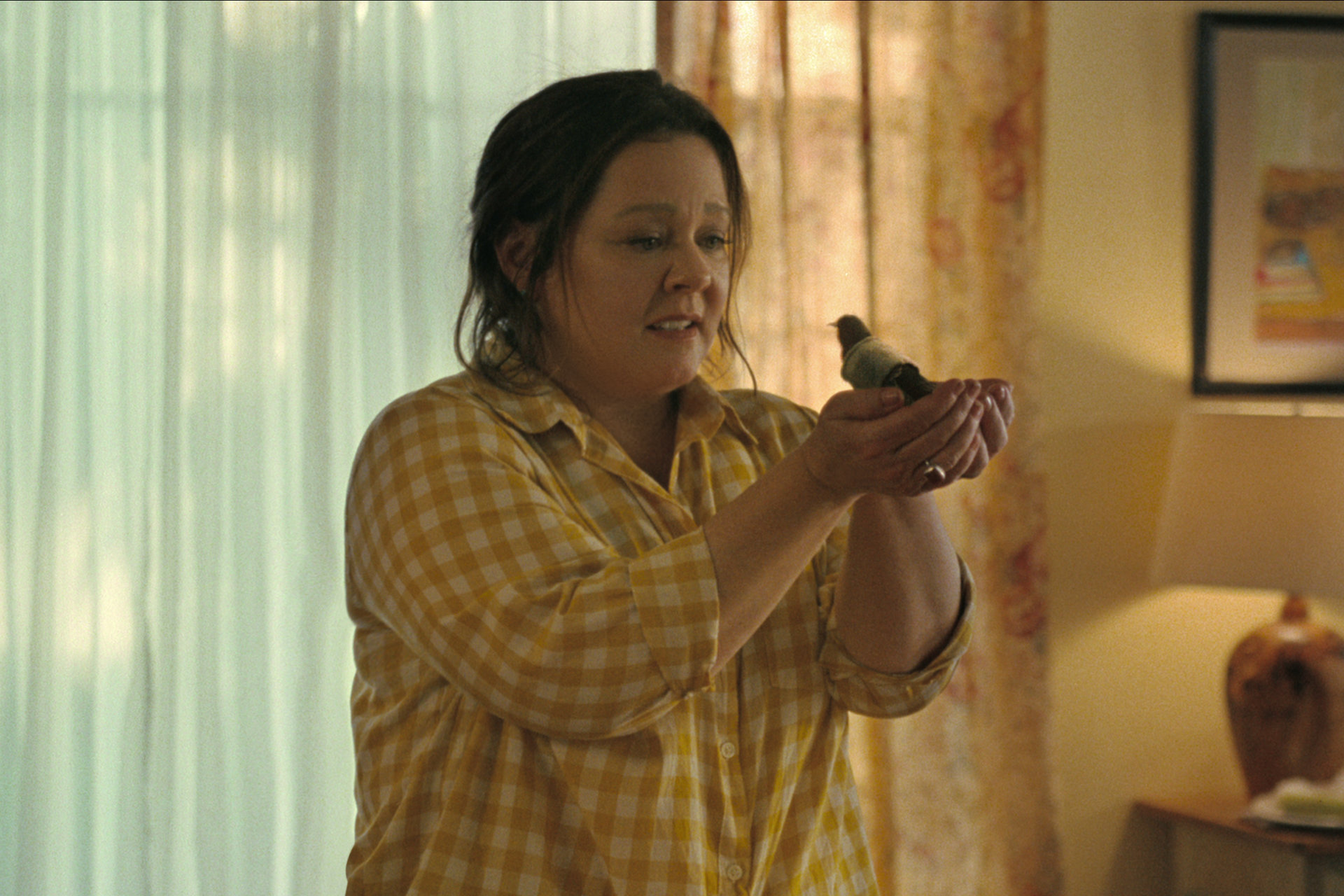 Starlings are weird birds, dude. They’re some of the most intense little motherfuckers one could encounter in day-to-day life, where they’ll fight you for every single inch of territory like the little bastards that they are. They’re also incredibly beautiful birds and have a fascinating origin story when it comes to their arrival in the U.S., where a Shakespeare-obsessed naturalist introduced them to Central Park at the turn of the 20th Century, as he was a part of a society that decided that Americans needed more European flora and fauna in their lives. Now, nearly 120 years later, we have The Starling, a long-gestating project that finally will see the light of day on Netflix next month. The film’s a reunion of sorts for director Theodore Melfi and actors Melissa McCarthy and Chris O’Dowd, as they all worked together on St. Vincent back in 2014. Netflix dropped a trailer for the project earlier on Tuesday, and, yes, this looks like the kind of thing Netflix would make and then send to a festival.

Here’s the brief synopsis that Netflix provided, though, given that The Starling debuted on the Black List so long ago — if a baby was born the day that list was published, they’d currently be entering their sophomore year of high school — that you can probably find a copy of the script floating around online. We’re not telling you to do that, however, and we’re merely just observing the insanely long time it can take for some projects to make their way to the screen. Anyway, synopsis:

“After Lilly (Melissa McCarthy) suffers a loss, a battle with a territorial bird (The Starling) over dominion of her garden provides an unlikely avenue for her grief and the courage to heal her relationships and rediscover her capacity for love.”

See? That digression wasn’t so bad, right? Anyhow, The Starling will premiere at the Toronto International Film Festival in a few weeks’ time, after which it will make its way to theaters on September 17 before it finally makes its streaming debut on Netflix on September 24. Jesus, talk about a rollout.