Netflix’s ‘Cowboy Bebop’ gets a ton of first-look images 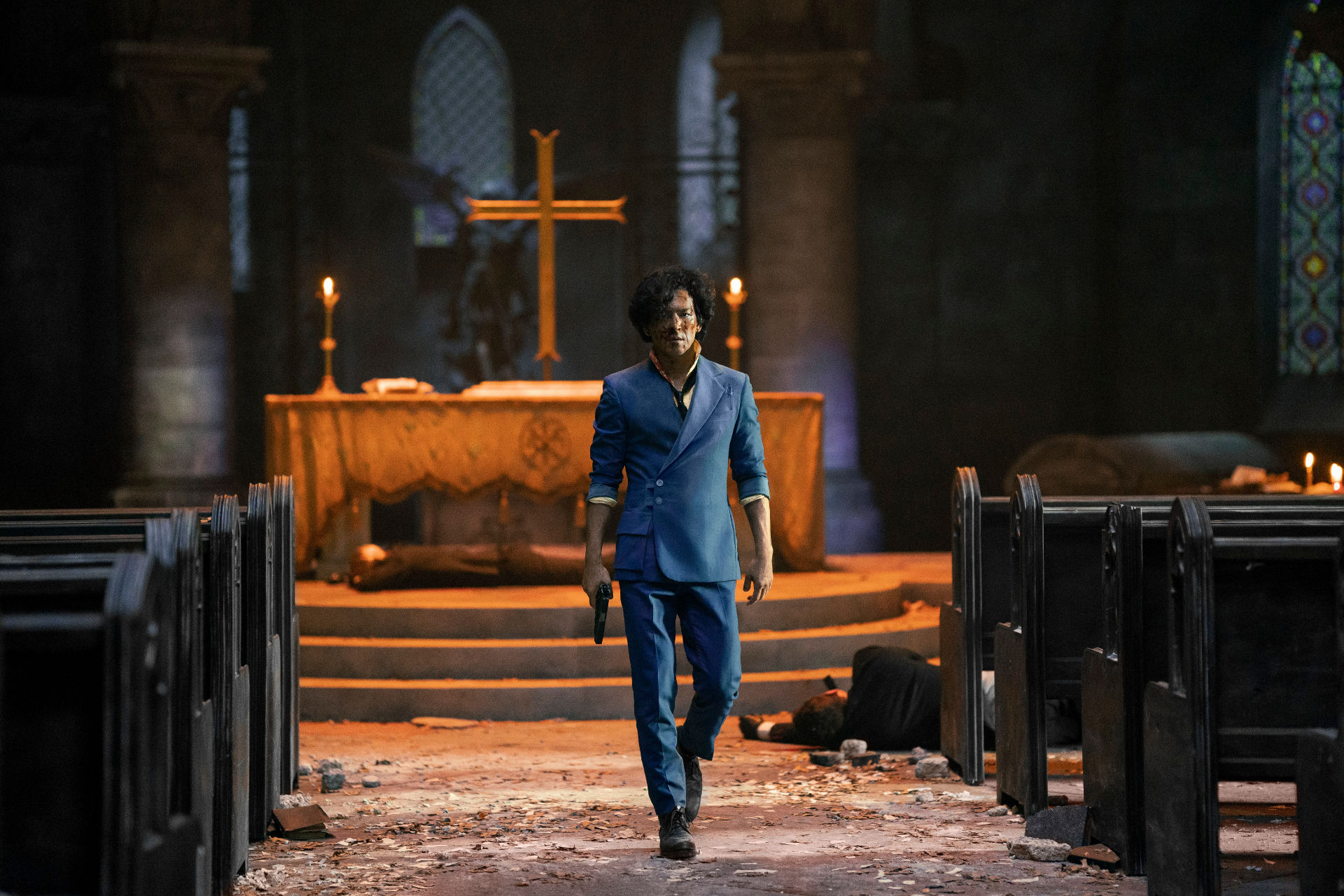 Thanks to the rash of underperforming Western-oriented anime adaptations in the last decade, one thing has become abundantly clear: They are incredibly hard to pull off. Ghost in the Shell, Death Note — each of these failures has proven a point: If you’re gonna adapt an anime, it’s best to forgo most of the stylistic trappings that only work within the medium itself. This, perhaps, is why movies like Doug Liman’s Edge of Tomorrow do really well in contrast, given that they are specifically suited for western adaptation in their design. Following that logic, one might expect Netflix’s Cowboy Bebop adaptation to have a relatively easy transition into the third dimension.

There’s enough Western influence in Shinichiro Watanabe’s original anime — which introduced many a young nerd to the medium back when it was an Adult Swim mainstay in the aughts — to get it a show trial in a Soviet court, with its influences coming from Robert Altman to Jean-Luc Godard to the music of The Beatles.

Well, your first look at the live-action Cowboy Bebop is here in the form of eight stills that were released by the streaming giant earlier on Monday, and… well, it certainly looks like the anime. Perhaps a little too much.

Take a look at some of the pics — you can find the other three on your own time, dudes:

We’ll let you make up your own mind as to how things look, because, honestly, we’re just excited that the fabulous Yoko Kanno is coming back to do the music for the new series. Also, where the hell is Ed?

Here’s a synopsis, though, as always, you could just go watch the show on Hulu, where it is currently streaming in glorious HD:

“‘Cowboy Bebop’ is an action-packed space Western about three bounty hunters, aka ‘cowboys,’ all trying to outrun the past. As different as they are deadly, Spike Spiegel (John Cho), Jet Black (Mustafa Shakir), and Faye Valentine (Daniella Pineda) form a scrappy, snarky crew ready to hunt down the solar system’s most dangerous criminals — for the right price. But they can only kick and quip their way out of so many scuffles before their pasts finally catch up with them.”

The live-action Cowboy Bebop series hits Netflix on November 19. Here’s another big question left unanswered: are they gonna smoke? Every single character blows through hundreds of cigarettes an episode in the original show, and a live-action production attempting to do it justice might put whatever herbal cigarette company is contracted by Netflix for the show out of business.