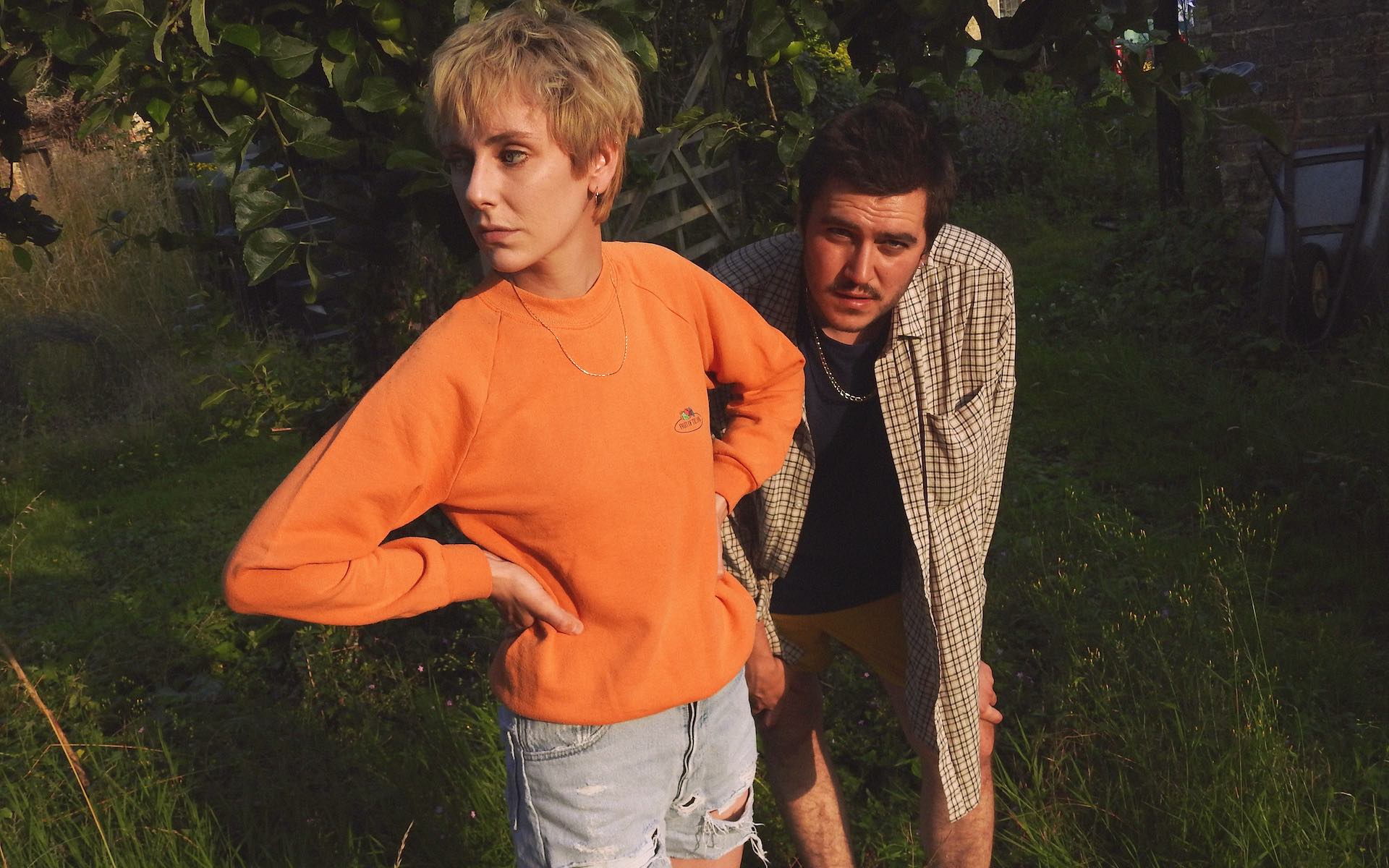 Back in May — an absolute age ago in modern times — we vibed hard to Mumble Tide’s kiss-off anthem “Sucker”, proving the emerging Bristol duo knew a thing or two about how to properly move on and move out. Now, Gina Leonard and Ryan Rogers are further sharpening their storytelling skills with “Good 4 Me”, an introspective new single out today (August 3) that’s the latest from forthcoming November mini-album Everything Ugly. “Good 4 Me” is a crystallized alt-rock tune that blooms organically over its four gliding minutes, composed on what the duo describe as a “crap Casio keyboard” bought from a dentist on Facebook Marketplace. And there’s even a guitar solo.

“Good 4 Me’ is one of our favourite songs that we’ve written so far,” Leonard says. “It fell together late at night during lockdown in our dressing gowns… The vocal is more or less the first take we did where I just let it all out. I guess it’s about how the years don’t always bring you the answers you thought they would. It’s kinda sad but there’s also this nostalgia and excitement underneath.”

Works for us. In tandem with the streaming release, Mumble Tide have also presented a self-directed lyric video, and dare we say it’s good for you, too. Fire it up after the Spotify jump.